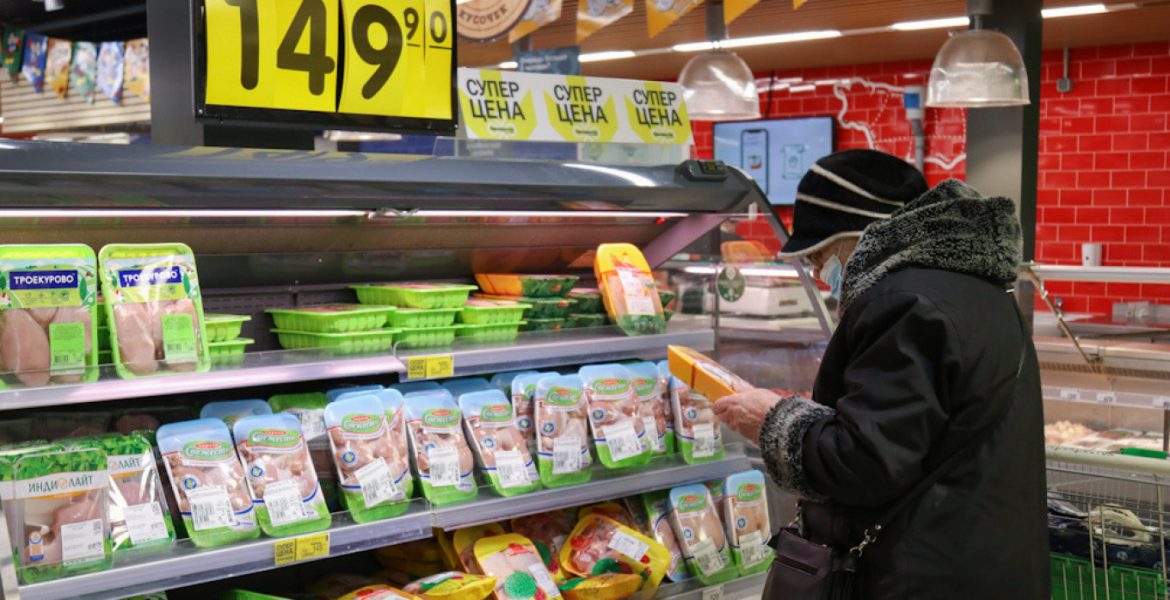 Some have argued that the sanctions in effect against Russia have driven Russian businesses closer to Putin, for their own survival. But what is indisputable is that the sanctions have led to a sharp rise in prices, and have also reduced the number of quality Western goods, thereby greatly affecting the every day lives of ordinary Russians. Rising prices and shortages of goods worry Russians more than a possible aggravation of the war with Ukraine or even a nuclear war in the world.

According to a study by the Russian agency CROS “National Anxiety Index”, the main phobia of Russians is not military operations at all. The greatest anxiety is about rising prices and shortages of goods (total anxiety index – 1873.16), as well as a lively public reaction to the events that occurred after February 24, including the departure of showbiz stars and Western sanctions (total anxiety index – 1678.16). In itself, the information about the course of war against Ukraine, that the Kremlin is broadcasting, is not interesting to Russians, and only achieved third place (1654.43) in the anxiety levels survey. Also fears caused by blocking Western social networks (Instagram, Facebook and the possible blocking of Youtube) and the departure of foreign brands are strong. People are accustomed to living in conditions of constant information about the war, but they are not ready to change their tastes or habits. Ordinary Russians are increasingly concerned about what concerns them directly. More detailed information can be found on the website of the Russian agency CROS at the link –

Analyzing the research of the Russian CROS agency, we can conclude that the Putin regime has brought the population of Russia to the point where people are only interested in the basics affecting their daily lives (food, prices, clothing). Questions of a possible aggravation of the situation in the world, including the possibility of a nuclear war, scare them much less. If prices in Russia for essential goods continue to grow, this will definitely increase protest moods among the population, which in turn will put pressure on Putin’s criminal regime and could influence him to stop aggression in Ukraine and reconsider his policy towards the West.

Despite the fact that Russian propaganda continues to deny the impact of Western sanctions on the Russian economy, Russian research agencies confirm the opposite, thereby suggesting that sanctions need to be strengthened until such time as the Russian threat, both to Ukraine and to the rest of the world has been contained. 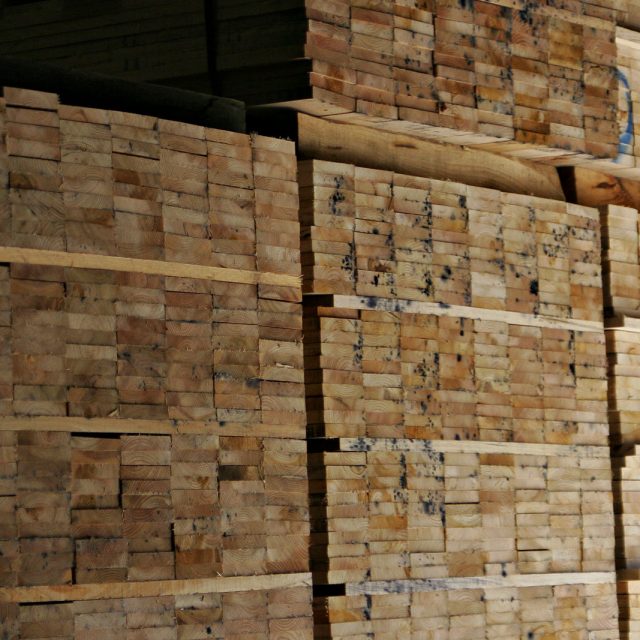 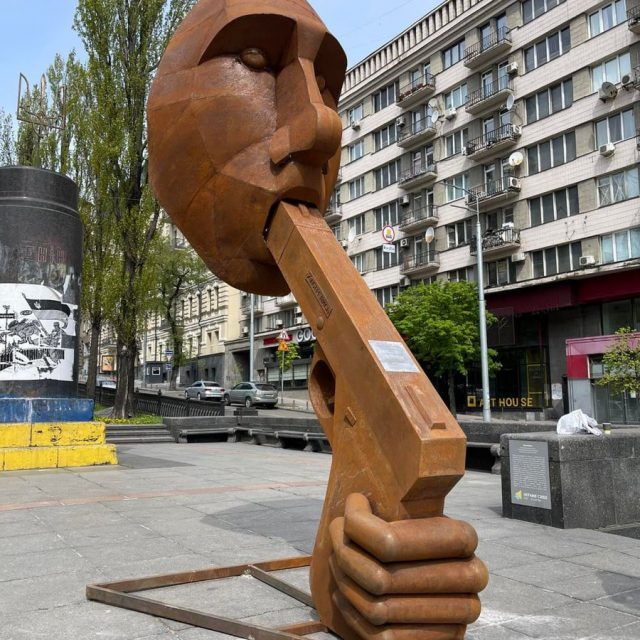