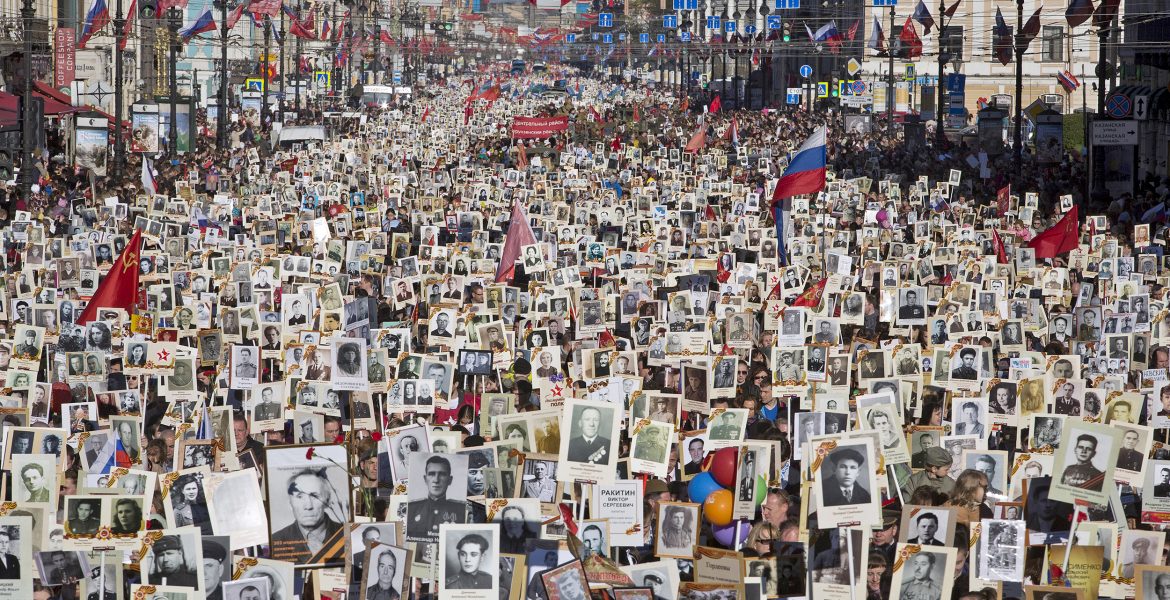 On May 9, marches of the “immortal regiment” are planned in Russia and in the occupied territories of Ukraine, in parallel with the ongoing full-scale war unleashed by Russia against Ukraine.

Russia has become a racist Reich with an extreme misanthropic ideology driven by state policy. The procession of the “immortal regiment” is part of the paraphernalia of their Nazi propaganda.

Putin is responsible for over 24 000 dead soldiers in Ukraine for his new “immortal regiment” after just 10 weeks of the war.

Putin’s “immortal regiment” is a shameful page on modern Russia’s history, which invades neighbouring states in order to capture, kill and destroy.

The so-called “march” will be attended by small children – a basic totalitarian element, just as in Nazi Germany, children and teenagers took part in events praising the Fuehrer.

Putin’s “Yunarmiya” (Young Army Cadets National Movement, Young Army) is an analogue for Hitler’s “Hitler Youth”, they participate not only in processions, but in the future they may also be thrown to the front line.

The symbol Z is an indicator of the neo-Nazi essence of Putin’s Russia, a parallel with Hitler’s Germany. This sign is similar to the Nazi swastika, and is intended to serve as a tool for rallying Russians brain-washed by propaganda promoting the criminal and misanthropic ideology of modern Russia.

The procession of the “immortal regiment” is a key element of propaganda widely practiced in the Russian Federation to create a society that is not able to accept alternative ideas, just as during Germany’s Third Reich, Goebbels’ propaganda penetrated the minds and souls of the German people.

The level of anti-Ukrainian and anti-Western propaganda in the Russian Federation has reached such a level that most Russians, deprived of the opportunity to think critically, want only one thing – to destroy Ukraine, which supposedly “threatens” Russia.

Putin has created a “hate society” in the “prison of peoples” that is modern Russia. Apart from the procession of regiments, the Kremlin dictator has nothing to offer his people.

Putin’s desire to march the “immortal regiment” in Europe is a shameful attempt to tarnish Western civilization with Russian Nazism.

The genocide of the Ukrainian nation, carried out by the Russians in Ukraine, is no different to the treatment of Jews by German Nazis during the Second World War.

The march of the “immortal regiment” in the EU is the first step towards bringing the “rashist” ideology to the West. Putin wants to create in Europe the effect of complicity in his criminal ideology.

Continuing the war with Ukraine, Russia has no moral right to carry out such events, because it behaves like a Nazi state, killing civilians in order to please its Fuehrer, iin the person of Putin.

Today, the Russian-Nazi army reproduces crimes against humanity in the war with Ukraine, hiding behind the memory of the Second World War.

There is a phrase, the author of which is said to be Sir Winston Churchill: “Nazis of the future will call themselves anti-Nazis.” Putin’s Russia uses Nazi clichés and presents itself as a victim. In this way, the Kremlin justifies the invasion of Ukraine, which has brought disaster and untold destruction to the Ukrainian people.

Russian Nazism is a new phenomenon in international politics; never before has the world faced such a danger, that threatens to completely destroy the existing system of international relations.

Russia develops among its people a desire to destroy everyone who expresses any alternative opinion about current events, the procession of the “immortal regiment” is an important element of psychotechnics, creating an illusion of importance and grandeur in those who participate.

The indoctrination of the younger generation in Russia is similar to the creation of the Nazi “Hitler Youth”, sent by Hitler to die in the Second World War when his regime was already doomed.

“Rashism” is the brainchild of Vladimir Putin, and it surpasses the Nazi ideology of the German Third Reich in its cynicism and absolute evil. 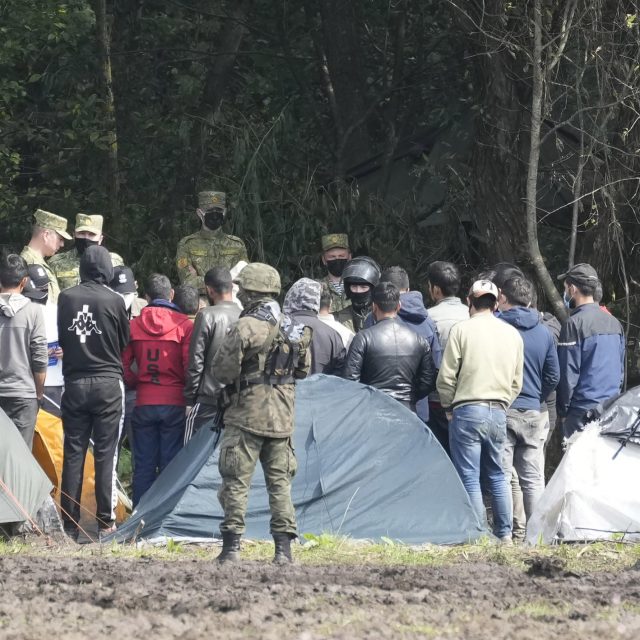 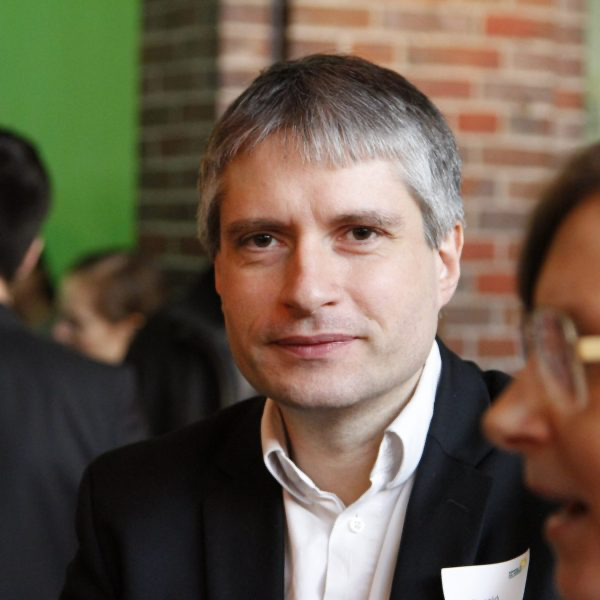 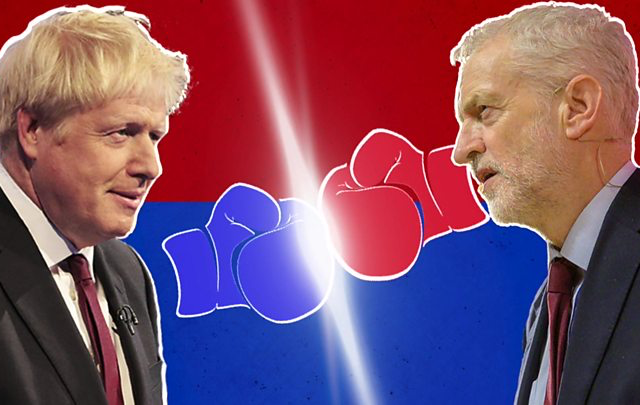