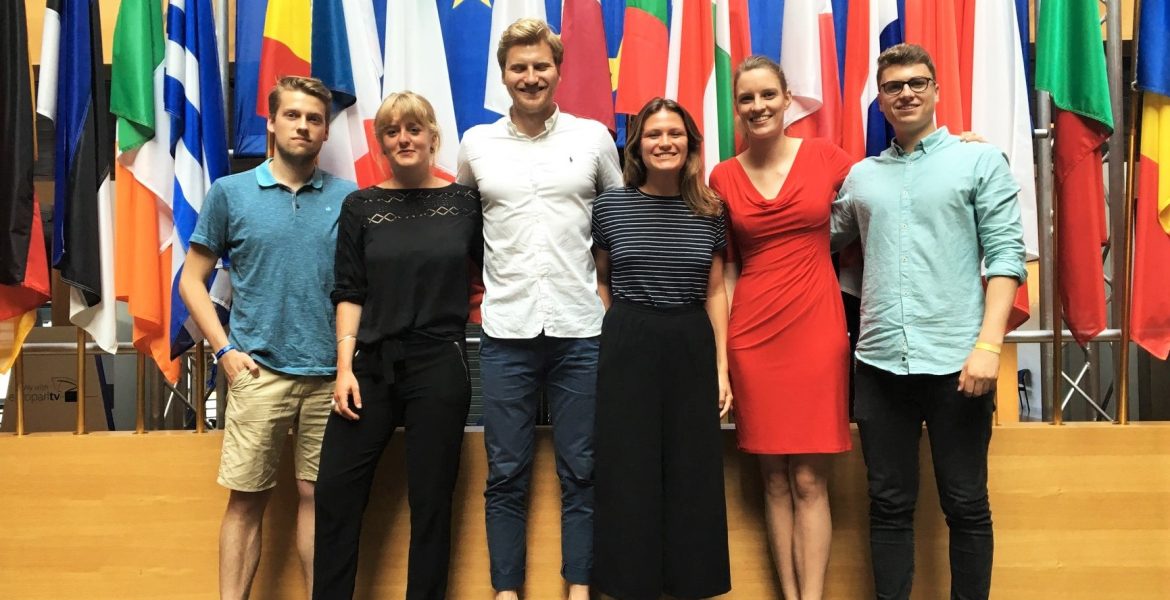 On 1-2 December a new generation of over 200 hundred activists, scholars and policymakers will be gathering online to debate the current state and future of EU citizenship, by responding to 6 panels:

As Europe starts to emerge from the pandemic which swept aside the freedom of movement, the first right of the European citizen, now is the time for bold ideas about the future of this first transnational citizenship of the modern era. These are the recommendations from the ECIT foundation to this 5th annual event:

There are enough opportunities to put forward such challenges to strengthen and reconfigure EU citizenship. The Commission is expected to launch its Citizenship Report 2020 and reforms of the existing political rights under its 2021 work programme. A Democracy Action Plan is about to be published.  Citizens should be involved in a debate about how they see their own citizenship in the forthcoming Conference on the Future of Europe. 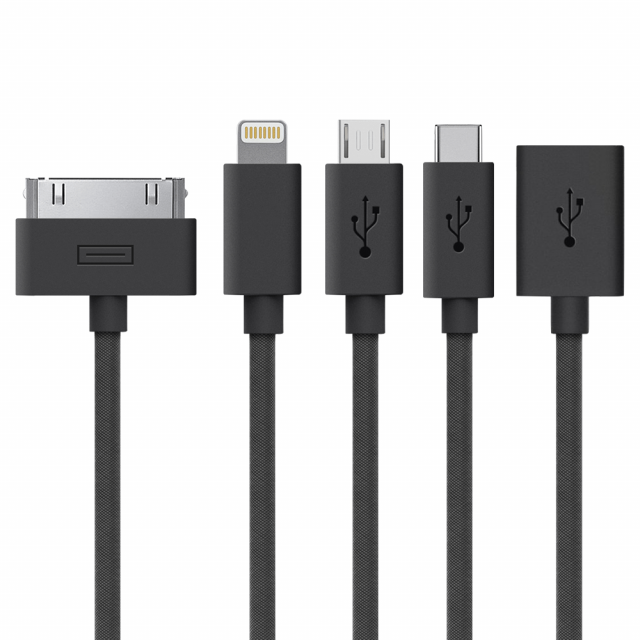