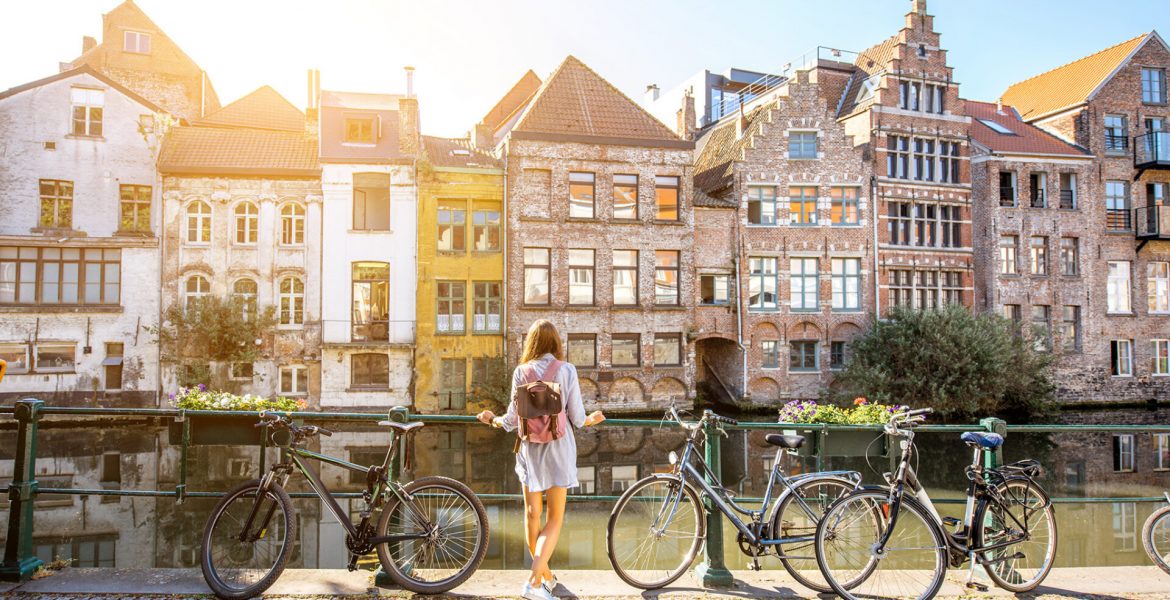 New data published by the Greens/EFA Group reveals the amount of housing being bought up and controlled as investment assets by large firms across Europe.

The study, My home is an asset class: The Financialization of Housing in Europe, shows how investors, facilitated under the capital markets union, are rapidly buying up significant amounts of living accommodation in European cities such as Amsterdam, Berlin and Barcelona, driving up rents and house prices in the process. Large investors own more than €1,700 billion worth of homes in Europe. The Greens/EFA Group are calling for EU Ministers to put housing affordability on the agenda at the next meeting of the French Presidency in Nice on 7-8 of March.

Kim van Sparrentak, one of the Greens/EFA MEPs who commissioned the study: “This study shows how large investors are playing Monopoly with our homes, focussing only on returns, rather than providing a place to live. The EU needs to recognise that the housing crisis is not just about building more housing and that it needs to play its role in ensuring affordable housing as a fundamental right.  Instead of addressing this problem, EU rules are actually facilitating this trend. We need strict regulations to counter large investors from taking over our housing stock.” “We see that housing and rental prices are already going through the roof, while the study shows that the real increase in buying up is still going on. We need clear rules for investors, as well as an occupancy obligation and a rent ceiling.”

Ernest Urtasun, one of the Greens/EFA MEPs who commissioned the study: “Housing is a human right and must be treated as such, and not as a mere financial asset. The Greens/EFA report “My home is an asset class” provides ground-breaking data and a fact-based perspective to the phenomena of financialisation of housing and shows how it negatively impacts affordability of housing. “European homes are being massively sold off just for profit to foreign Real Estate Funds such as Blackstone. We cannot turn a blind eye: the EU must urgently deal with this problem and act to tackle the growing power of financial funds in the housing market.”

Recent European initiatives under the Capital Markets Union – including the Simple, Transparent and Standardized Securitization regime, the Securitization of Non-Performing Exposures and revisions to Solvency II capital requirements for insurance companies – will further ease the transition of residential housing from private into institutional ownership 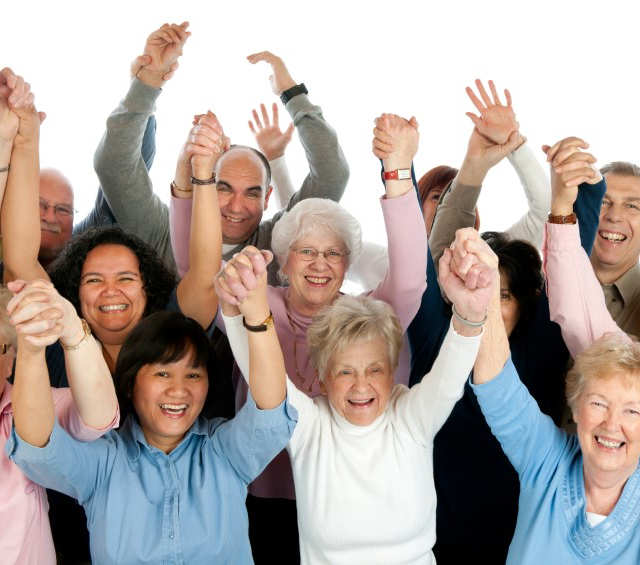 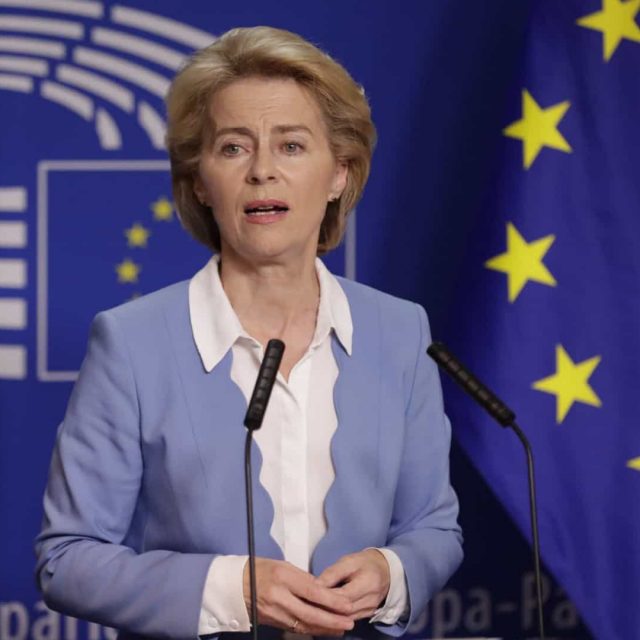 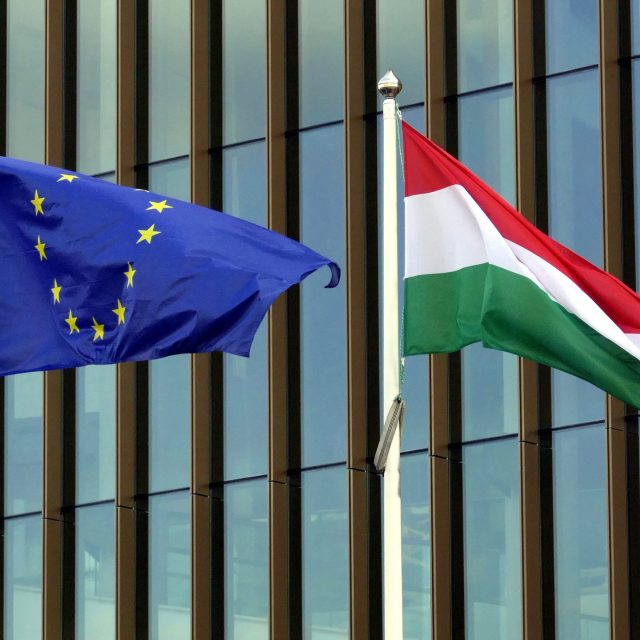