Skip to content
You are here
Home > Culture > The Fifth Season 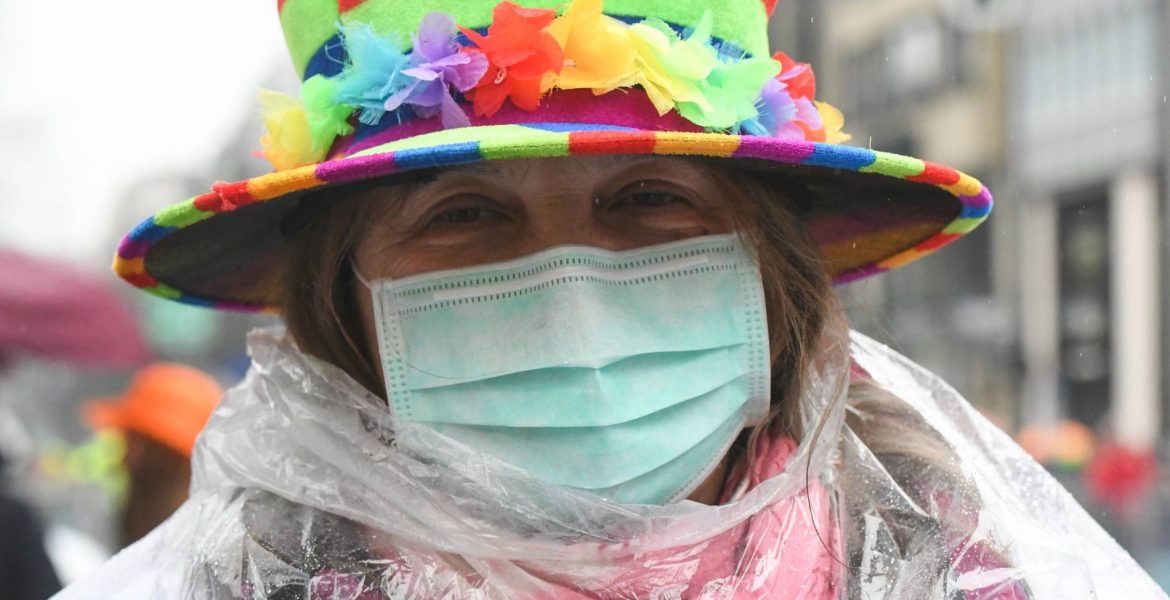 For most of Europe 11th November is remembered as commemorating Armistice Day and the declaration of peace at the end of the First World War in 1918.

But in Germany, it marks the start of the “Fifth Season” or Carnival which begins at 11 minutes past 11 on the 11th day of the 11th month and finishes on Ash Wednesday of the following year.

Nobody knows for sure what the link is between Carnival and the number eleven. Some say that it came about because German folklore associated the number eleven with fools and mockery. Karneval societies, groups of citizens who meet to plan the celebrations, call their association the “Council of Eleven.” Carnival preparations officially begin on November 11. But the festivities themselves usually begin after 6 January (Epiphany), and they culminate on Rosenmontag (which in 2021 falls on Monday 15 February).

Marking the period before Lent, carnival season is a time of parades, dressing up in costumes, masked balls and street parties.

The modern day street festival can trace its origins back to pagan times, when it was an event to drive out the winter and the ghosts of darkness who had begun to lose their powers as the sun started to warm up in springtime.

Rituals in Dusseldorf, Cologne and Mainz include processions where people generate lots of noise and masquerade with horrifying face masks in order to scare away the ghosts of winter and at the same time avoid their revenge.

It was also a festival to honour the Goddess Freya and to celebrate fertility with the beginning of spring. Christian missionaries tried to shift the meaning of the established pagan celebration to a more Christian ritual, and so the Carnival came to mark the beginning of Lent – a time of reflection and abstinence which lasts until Easter where people would abstain from eating meat, eggs or milk.

The days before Lent would be the last opportunity to eat these foods for forty days and therefore a good excuse for parties and feasts.

In the 19th Century, carnival festivities developed especially strongly in the Rhineland, since it was a way to express subversive anti-Prussian and anti-French thoughts in times of occupation, through parody and mockery.

This year in particular, Germany is looking forward to have something to celebrate, following the coronavirus lockdown. Newly discovered vaccines and treatments for COVID-19 are coming on stream, and giving the public hope that finally life will begin to gradually return to normal in 2021. 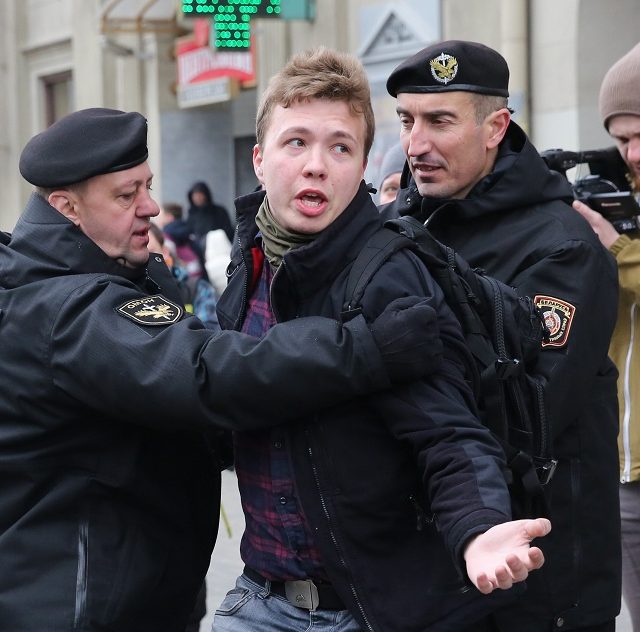 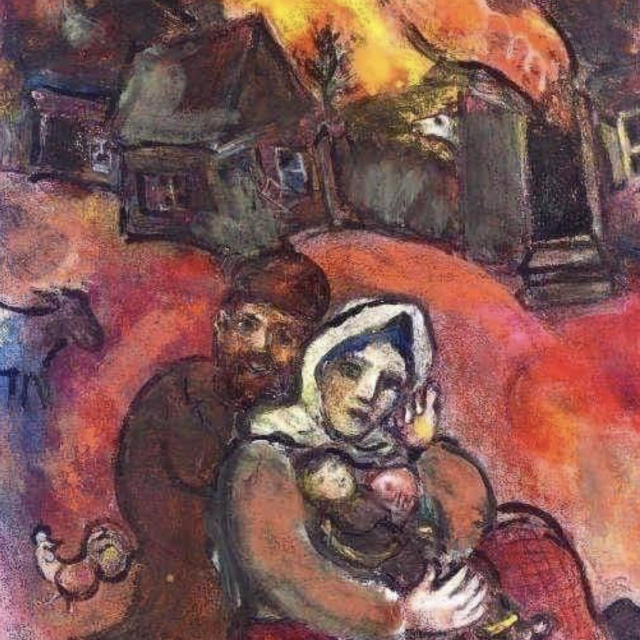 Living in a Pre-War World