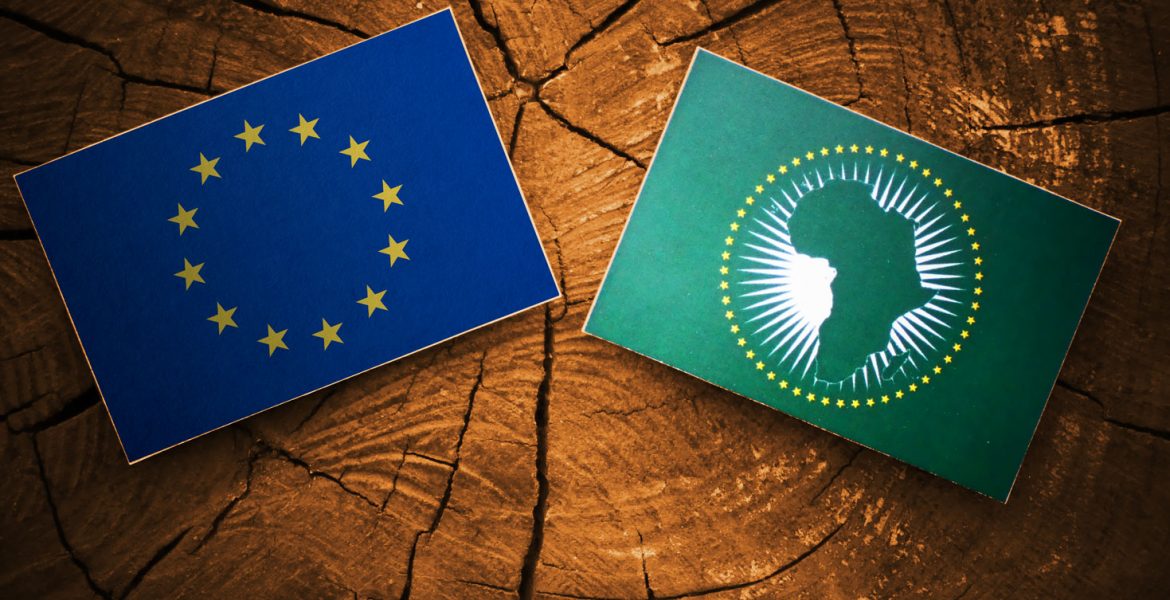 A leading think tank has called for an “unprecedented”  EU investment strategy in Africa which has an “image problem.”

Friends of Europe founder Giles Merritt says, “Nobody would deny the widespread prejudice against corruption and inefficiency there, whatever the facts of individual cases.”

Many African countries are, it is claimed by Friends of Europe, a Brussels based organistion, also “trapped in a vicious circle” of inadequate infrastructure, falling living standards and stagnant productivity growth.

“The result,” says Merritt, “is that while African companies are crying out for investment funds, investors complain of the lack of ‘bankable projects’.

The EU could, it is argued, build on a number of ideas advanced by the International Monetary Fund and the World Bank. The IMF’s chief Kristalina Georgieva, formerly an EU Commissioner, has suggested a painless way the rich countries grouped in the G20 could funnel more cash into African projects. She argues that if they were to reallocate just a tenth of their IMF credit instruments known as Special Drawing Rights (SDRs), that would double the extra funding needed by low-income countries that are chiefly African.

The African Development Bank points to the widening ‘financing gap’ between infrastructure projects and available finance. Only $50 billion a year is coming in to fund projects being costed at $170 billion.

The restraint of foreign governments is illustrated by the fact that, before Covid struck, the $50 billion or so sent home in remittances from Africans working abroad was substantially more than the $40 billion Africa receives every year in official development aid.

Merritt, a former FT bureau chief in Brussels, says, “The EU and its institutions cannot on their own address what is in fact a widening financial gap. Although the firepower has to come from member states’ private sectors, the EU has formidable powers for the planning and mobilising of a European strategy.

“The international context in which it could mount such an effort is propitious, given the more inward-looking political mood in the US and the serious financial problems apparently overtaking China’s highly ambitious Belt and Road and Global Development initiatives. Many African beneficiaries of these are now trapped in bitter debt wrangles with Chinese creditors.

“If the European Union wishes to signal its claim to a greater global role once the Ukraine war is ended, it doesn’t have far to look. Africa needs the sort of leadership and support that only the EU can offer.

“Europe’s post-colonial baggage, and the difficulties of getting 54 African states to agree on anything much, has contributed to the EU’s dwindling influence in Africa. And this slide comes at a time when China and Russia are making substantial commercial and political inroads there. Now, however, the devastating impact of Covid-19 and the costly ripple effects of Russia’s war against Ukraine threaten to bring many African economies to their knees, offering the EU a vital opportunity to re-assert itself,” says Merritt.

He adds, “The Africans’ outlook had been worsening before those two body blows, and now it’s truly alarming. The EU should massively re-assess its traditional development approach to Africa and replace it with a huge investment plan. Yes, Europe has its own pressing needs, but not only are Africa’s greater they are also of strategic long-term importance to European citizens.”

His comments come in the latest in a series of FoE articles on Africa. 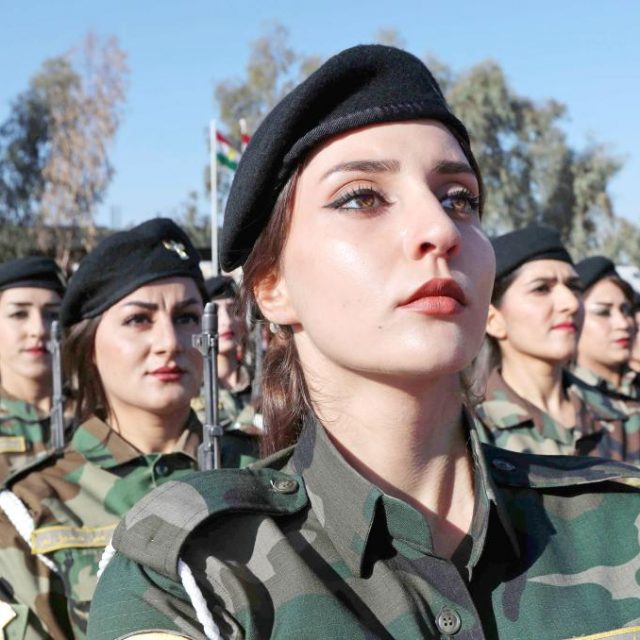 Time For Baghdad To Return Kirkuk to Kurdistan 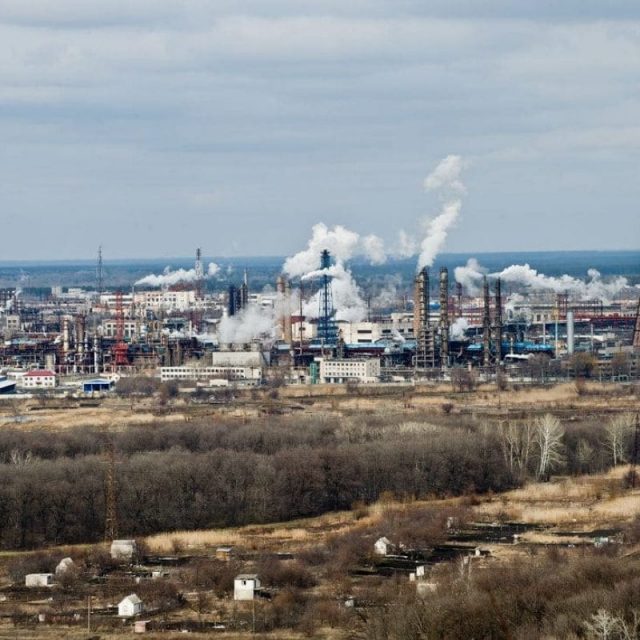