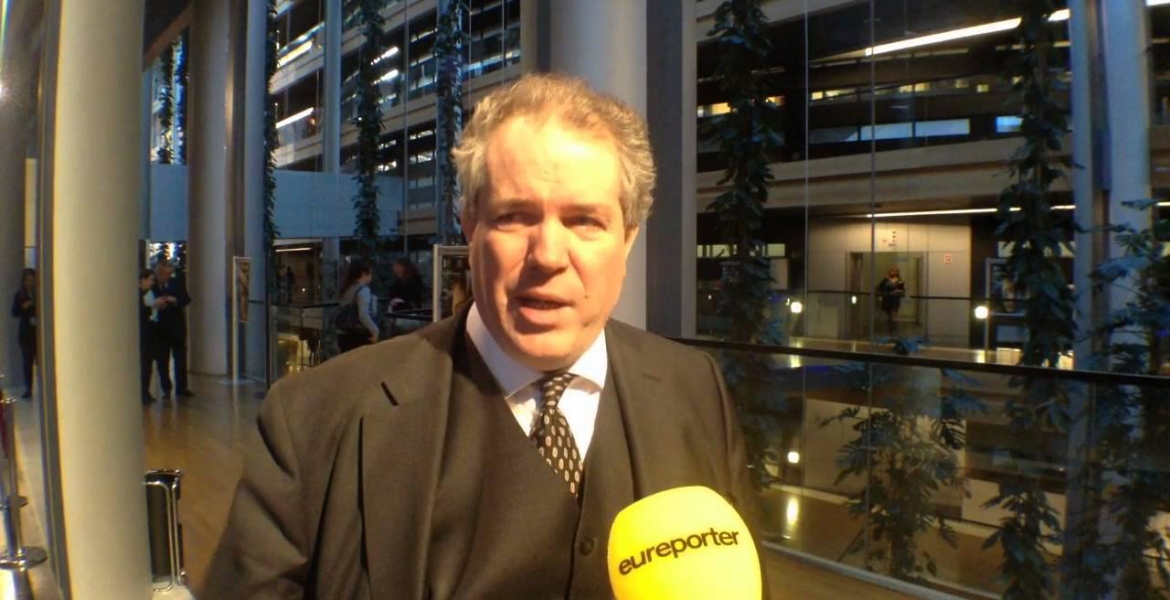 The spotlight had already been on Romania’s prison conditions due to a report earlier this year by the Council of Europe’s Committee for the Prevention of Torture and Inhuman or Degrading Treatment or Punishment (CPT), writes Dr Charles Tannock.

There was further international scrutiny as commentators wondered how Liviu Dragnea, the leader of country’s Social Democrat party, might fare in Romania’s notorious prison conditions when he was imprisoned this summer.

International concern over Romanian prison conditions is certainly more than justified. It is an issue that deserves the attention of the new European Parliament, the EU Commission and the Commissioner designate for the Justice portfolio, Didier Reynders.

The conditions discovered by the CPT parliamentary team fall far below expected European standards for the treatment of prisoners. Their report stated that, during their visit, the team was informed of a considerable number of allegations of physical ill-treatment of prisoners by prison staff, notably by members of the masked intervention groups based in four of the five prisons visited. The CPT found the situation at Galati prison particularly alarming, describing a climate of fear. The report detailed several allegations of ill-treatment by staff corroborated by medical evidence and raised serious concerns over the lack of recording of injuries by the prison health care service and failures to subsequently investigate allegations effectively. In the light of the grave findings, the CPT questioned the raison d’être and modus operandi of the masked intervention groups. There have been calls on the Romanian authorities to reconsider the need for their continued existence.

The report also documented several cases of severe beatings and sexual abuse by prisoners in their cells, notably among young adult prisoners at Bacău Prison. The CPT urged the authorities to put in place a cell-share risk assessment process for each person entering prison before they are placed in an admission cell, followed by drawing up and implementing of an individual risk and needs assessment. As part of the strategy to combat inter-prisoner violence, the CPT recommended that the authorities invest far more resources in recruiting additional prison staff and developing their professionalism and training. It seems clear that purposeful activities are very much in need inside Romanian prisons, if there is to be a hope of rehabilitation and reintegration of offenders into civil society after serving a custodial sentence.

The findings on the provision of health care services in the prisons were also alarming. The CPT report found that conflicts of interest of health care staff represented a major underlying problem which eroded the prisoners’ trust in their clinicians. The CPT recommended that the Romanian authorities ensure that clinical staff are truly independent of prison staff. The report also highlighted the lack of psychiatric input evident in all of the prisons visited, and that inmates suffering from a mental health disorder had to cope with conditions of detention which impaired their mental and physical health. In the UK the medical service in prison is no longer provided since 2006 “in house” by the Home Office’s (Interior Ministry) Prison Medical Service but contracted out to the state National Health Service and in a few cases the private sector  who employ trained psychiatrists and general practitioners to look after inmates’ mental and physical health needs and in some larger prisons even have within the medical wing a small number of dedicated beds for the more seriously mentally and physically ill prisoners.

These changes date back to 2006 when health services were separated from prison management in England and Wales and following the UK government commissioned 2009 Bradley Report there has been an increased medical independence and medical treatment of prisoners away from prison, thus separating clinical judgement over a prisoner’s needs from criminal justice priorities. Admittedly a 2018 Report from the UK Care Quality Commission and Inspectorate of Prisons has also demonstrated medical resource deficiencies albeit on a far lesser scale from the challenges facing the Romanian penal system in the British provision of health services to prisoners and not alleging mistreatment or physical abuse.

Perhaps the most disturbing concern about Romanian prisons is the allegations of physical ill-treatment (many of which the CPT said were corroborated by medical evidence) by police officers that were inflicted on detained persons. The reported allegations consisted primarily of slaps, punches, kicks and baton blows inflicted by police officers against criminal suspects either at the time of the arrest or during questioning at a police station, seemingly for the primary purpose of extracting under duress a confession. The CPT also commented on the investigation into allegations of police ill-treatment and recommended that prosecutors strictly apply the criteria of effectiveness.

The CPT criticised the holding of criminal suspects and remand prisoners in police arrest detention centres for up to two months or more, where they are exposed to a greater risk of physical intimidation and psychological pressure. These concerns are accentuated by the reported poor material conditions, inadequate health care resources and an impoverished regime for persons held in arrest detention centres.  The CPT urged the Romanian authorities to consider converting arrest detention centres into proper pre-trial detention facilities and placing them under the authority of the Ministry of Justice and the National Prison Administration and not the Interior Ministry and national police command structures.

In 2005 during the accession process of Romania to the EU I was actively engaged as an MEP in raising the plight of Romanian orphans who were in the international pipeline for foreign adoption but were caught-out by a 2004 Romanian law prohibiting this and introduced after a campaign led by Baroness Nicholson with EU support at that time. I was motivated by my concerns about the then low standards of child protection in Romania and the very poor conditions in Romanian orphanages already full to capacity. Our campaign by shining a light on this problem helped lead to improvement in conditions within these Romanian institutions. So I hope this article will now raise awareness of Romanian prison conditions.

It is both disturbing and unacceptable that such conditions exist inside a European prison system. No one is suggesting that prison life should be ‘soft’, and I am the first to recognize the need for retribution and deterrence for serious crimes but such inhumane treatment as witnessed by the CPT team should not exist in a European Union member state.

The Author, Dr Charles Tannock, is now practicing as an Honorary Consultant Psychiatrist in London. He was an MEP from 1999 to 2019 and served on the Foreign Affairs Committee. 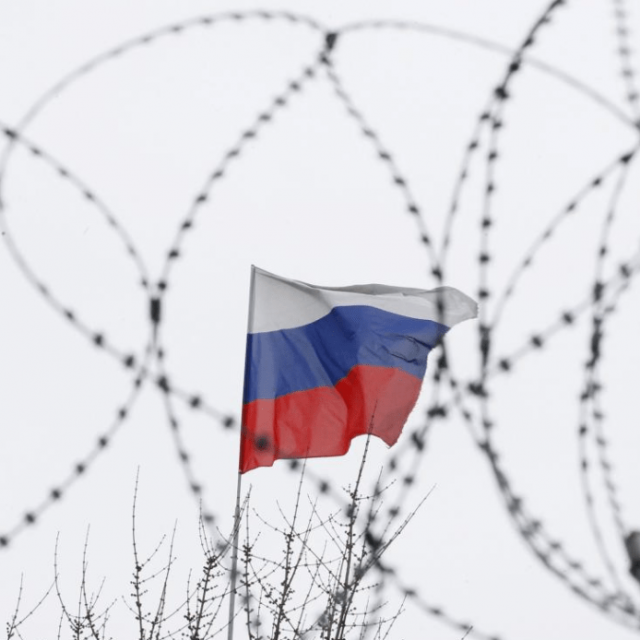 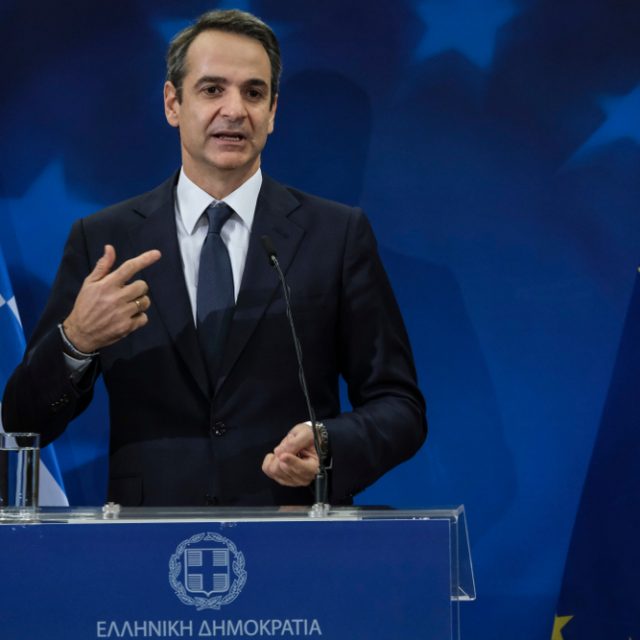