Skip to content
You are here
Home > Foreign Affairs > The Citizens of Belarus Have Spoken. Will the EU Support Them? 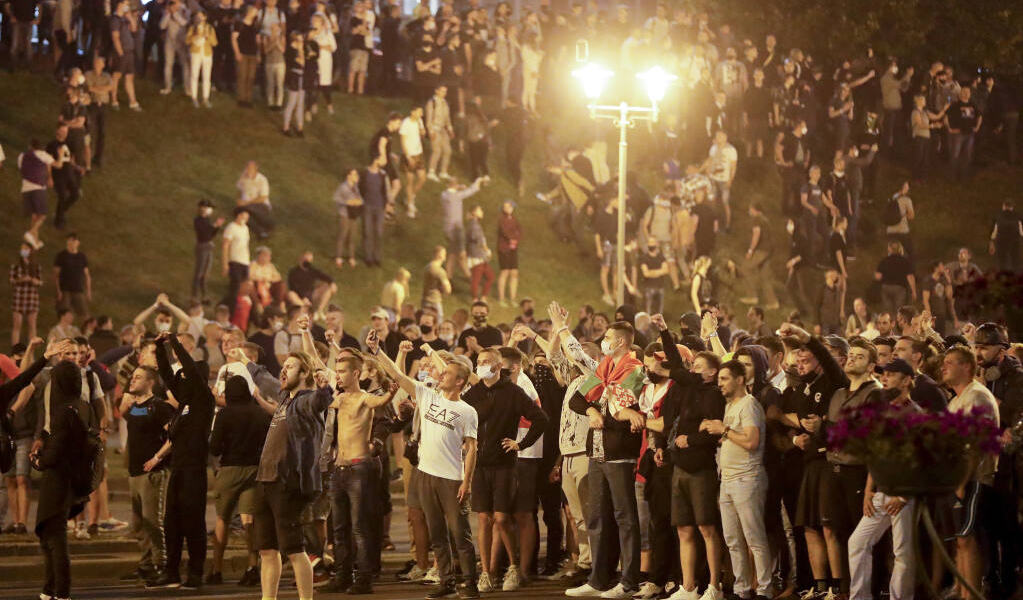 We publish here in full an open letter signed by the 8 MEPs:

“Belarusians supporting democracy who long for change are the moral victors of yesterday’s election. The result is clear: the majority of Belarus voted against Mr Lukashenko and in favour of Ms Tikhanovskaya as shown by results announced by several election commissions.”

“Yesterday, the people of Belarus has spoken. Long queues in front of polling stations in many parts of the country confirm that the citizens of Europe’s last dictatorship want change. They have been deprived of that possibility. The falsified results announced by the Lukashenko authorities do not represent the democratic will of the people of Belarus, expressed by their real votes. The regime of Mr Lukashenko did not comply with minimum international standards for a credible process, democracy, transparency and the rule of law. We demand that the real election results of every polling station are announced. We welcome the decent and responsible way in which Ms Tikhanovskaya conducted the campaign and how she reacted to the events that unfolded after the closure of the polling stations.”

“The election process in Belarus has been marred by widespread bureaucratic interference favouring the incumbent, intimidation and repression towards other candidates and their supporters, multiple arrests, attempts to silence independent journalists, bloggers and to take down dissident websites. Because of restrictive measures many people were not even able to cast their ballot.  The regime did everything it could to make a proper, sincere vote impossiblefor the people. This was not a free and fair contest. The EU and the international community should demand the announcement of real results of the vote or new free and fair elections as well as the release all political prisoners.”

“Belarusians have every right to protest and express publicly their anger because of the attempts by the regime to steal their victory. The spontaneous protests all over the country were peaceful. Mobilising such unprecedented numbers of riot police and other law enforcement services was unnecessary. Therefore, President Lukashenko is fully responsible for the bloodshed and first casualties that followed on the streets of Minsk and other cities of the country. We resolutely demand that the regime of Mr Lukashenko refrains from further violence. All peaceful protestors detained on Sunday night, approximately 3.000, have to be released immediately. We express our condolences to the families of those who lost their lives during last night’s protests.”

“We welcome the courage of the people of Belarus. We believe that it is our obligation to enhance our support for civil society. In this context we suggest to relaunch targeted EU assistance programmes to help repressed people in Belarus and their families. We expect that the EU will not provide any financial or other assistance that may benefit the illegitimate regime of Mr Lukashenko, which is the main obstacle of the development of Belarus.”

“We demand that the hostile acts, the disproportionate brutal force of the law enforcement services, the heavy use of tear gas, batons, flash grenades and water cannons towards ordinary people of Belarus and the falsification of the elections should have consequences according to international law. Targeted sanctions against Mr Lukashenko, his closest environment and the leadership of the law enforcement services involved in brutal repressions against the people, including independent media, journalists, social activists and peaceful protesters, have to be introduced. They should include a freeze of assets, EU travel bans, economic sectoral sanctions on industries closely linked with the regime and the expulsion from international organisations. The restrictive measures should also involve members of central and regional electoral commissions involved in a massive falsification of the election results. The restrictive measures can be revised depending on the evolution of the situation in Belarus, in particular as regards the announcement of the real results or of new free and fair democratic presidential election and the release of all political prisoners.”

“We call on High Representative Joseph Borrell to call an extraordinary Foreign Affairs Council to discuss further steps. The EU is ready to stand in solidarity with those defending the Belarusian people and their desire for change.”

“We call on the Russian Federation to refrain from any interference, covert or overt, in Belarus following the election.”

“The European Union has been supportive of the democratic aspirations of Belarus for many years now. We stand ready to continue our support for them in these challenging times. We witnessed a different Belarusian nation during the process of the presidential elections. This nation is not afraid of the aggressive and criminal regime of Mr Lukashenko. This nation will defend its voice and the European future of its country. It deserves a better future within the European family of prosperous and democratic countries. The EU will have to develop a policy centred on supporting its people and civil society.” 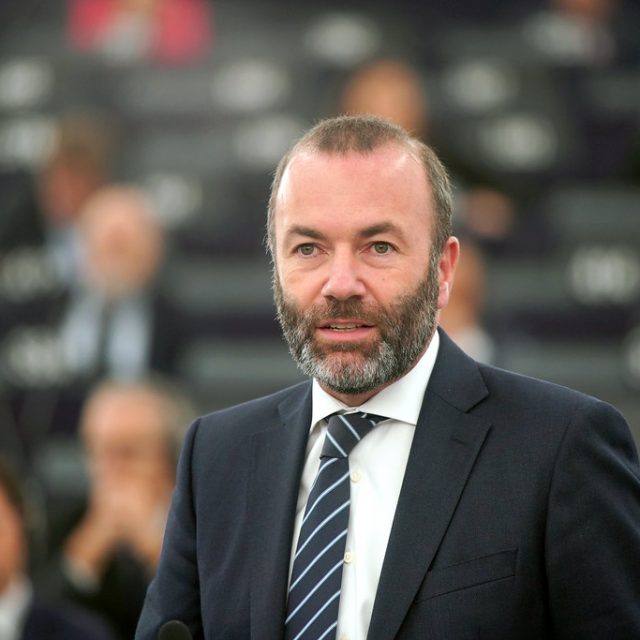 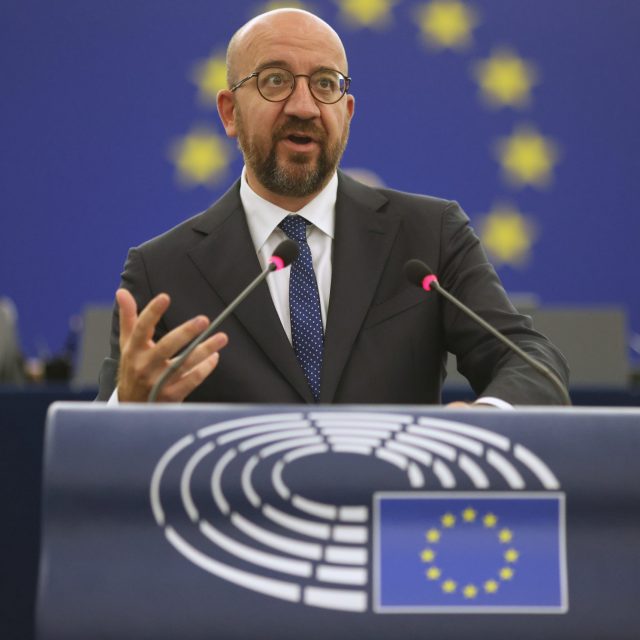