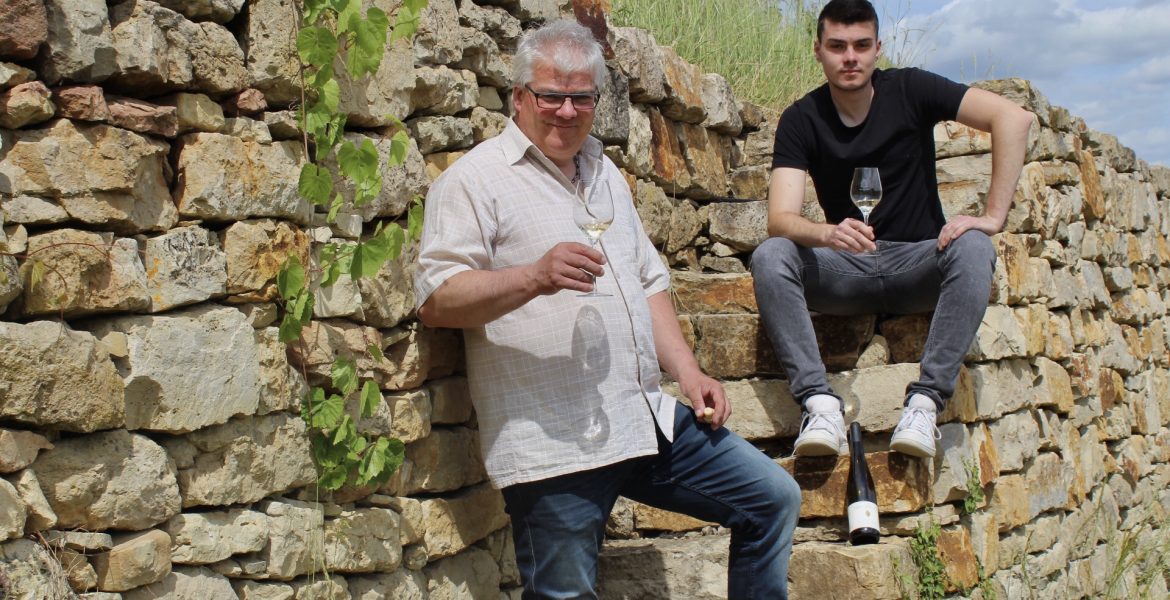 Consumers should think more about the “carbon footprint” of the wine they buy, according to a wine sector expert.

Christel Goossens believes the wine-buying public are unaware or just do not think about the greenhouse gas emissions that come with shipping wine up to thousands of kilometres from other continents to Europe.

She questions the wisdom and sustainability of this when, she believes, wines of equal, or sometimes superior, quality are readily available within Europe and “much closer to home.”

“Why buy a bottle wine that has come all the way from Chile, for instance, when you can get one of equal quality that’s produced less than 100km away?” she asks.

She was speaking at a special event to raise awareness about wines from Luxembourg, a growing market for Belgium. These are often overlooked by wine lovers who, she believes, too readily opt for New World wines that come from faraway places like California, Australia and South Africa – “all involving a heavy carbon footprint.”

“I think we need to think more carefully about the carbon footprint of a bottle of wine,” she told this website. “A wine that has to be shipped thousands of kms to  Belgium and Europe is going to have a much bigger carbon footprint than one, for instance, that has just come from Luxembourg.”

There is little scientific data on the issue but one study in the U.S sheds light on wine’s environmental footprint.

According to the Oregon Consumption Based Greenhouse Gas Emissions Inventory, producing and supplying all wine consumed by Oregonians (not including restaurant sales) contributed an estimated 84,500 metric tons CO2 equivalents annually. That’s equivalent to about 17,800 average passenger vehicles operated for a year.  Transporting bottled wine to retailers through a combination of trains and trucks accounts for 13% of total carbon footprint of wine, on average.

Goossens, who is the Belgian-based Regional Sales Manager for Domaines Vinsmoselle, a Luxembourg wine maker, says, “I just think we need to give this issue far more serious consideration.  Some people are quick to go on marches about climate change, and that is good, but the same people probably think nothing of buying a wine from Chile or California that carries a big carbon footprint. “

She says wines from Luxembourg – “possibly less than 100km away” – can be of equal or even better quality.

The event, in Uccle, Brussels, was a platform to promote Riesling, the Rhine grape variety grown on the banks of the Luxembourg Moselle where it accounts for about 12percent of the planted area.

Producers from the Grand Duchy travelled to Belgium to showcase about 30 Rieslings. Described as “alternatively fruity, spicy,mineral and sharp” the featured wines are tend to be only available at wine shops in Belgium.

Luxembourg wine is primarily produced in the southeastern part of the Grand Duchy of Luxembourg, with vineyards overlooking the river Moselle. Riesling, a classy, fruity wine with mineral notes, is probably the most famous of the Grand Duchy’s wines. Crémant sparkling wine is a must-have for festive occasions.

Riesling’s intense minerality comes from the chalky soil this variety grows on in the Grand Duchy.  As a result, it’s less fruity than varieties that grow on shale soils, but very complex and expressive, with notes of citrus, apple and quince and spicy aromas.

“There’s no doubt that it reflects the Grand Duchy’s terroir,” said one of the producers.

Others at the event spoke of an unexpected benefit of climate change, saying that as global warming actually promotes ripeness Luxembourg Rieslings  “have never been so good.”

Another wine grower present was Bob Max, the latest in a long line of members of the same family who have run the Domaine Viticole winery. This, he said, is a sixth generation vinyard that counts Belgium as a key market for its wines.

Bob, aged 52, runs the estate with his son Christophe, aged 23. His 21-year-old daughter Celine was recently appointed “Queen of Rieslings,” which involves her promoting the grape.

The event at Relais Saint Job, was organised by Les5duVin” and the Institut Viti-vinicole du Luxembourg.

Set sail with Sinbad for fun and adventure 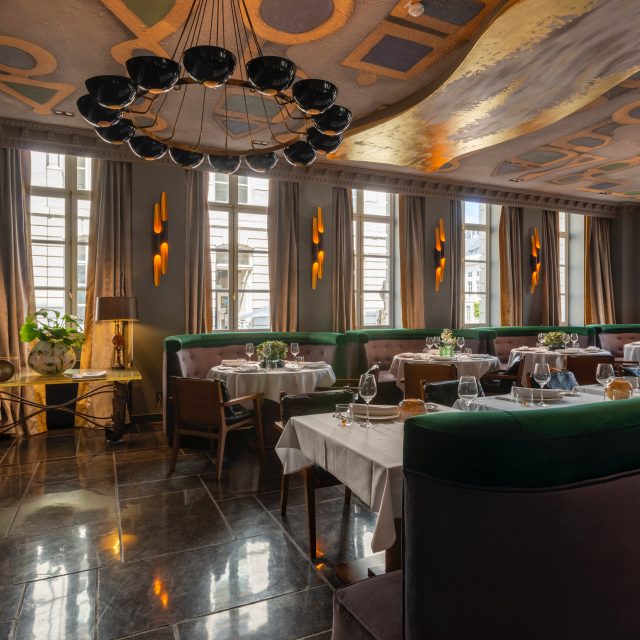 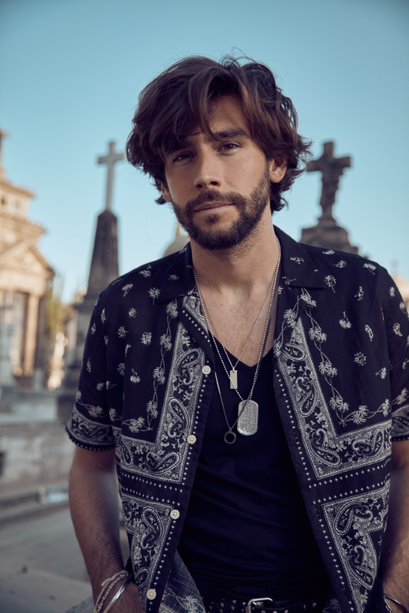