Skip to content
You are here
Home > Culture > The Atomium Prizes 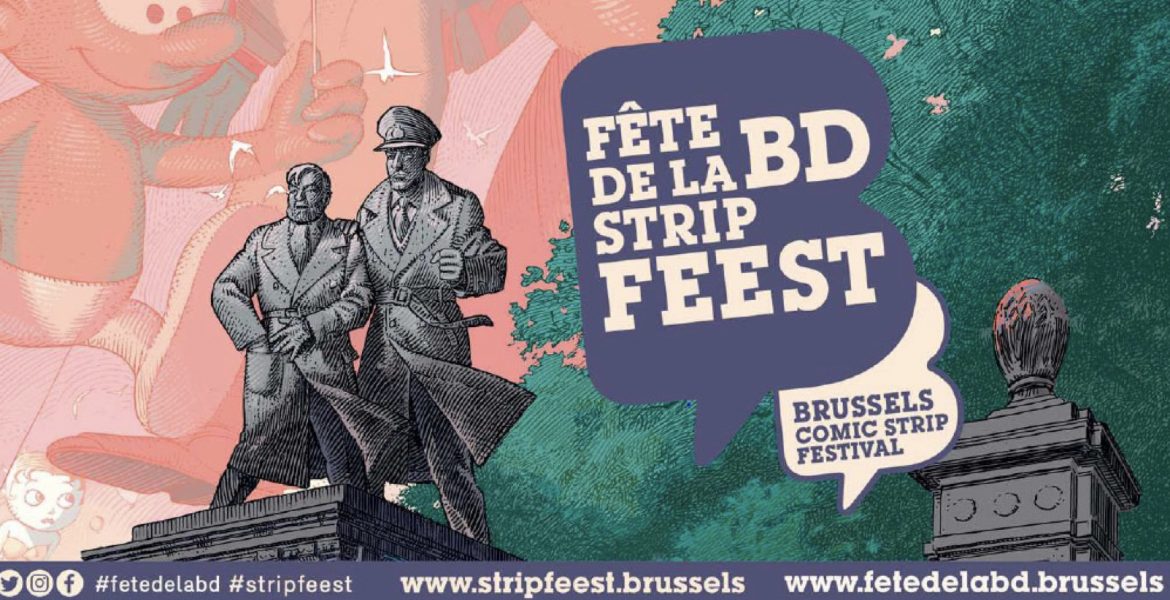 The Fourth edition of the Atomium Prizes for comic strips with prizes totalling €100.000 will be awarded in Brussels tomorrow, 18 September.

Creating comic strips has become more difficult in recent years – it is often difficult for comic book professionals to make a decent living from it. Brussels authorities are awarding the Atomium Prizes to support comic strip creation and authors. Most awards are cash prizes so that the winners can finance their work. This year, over €100,000 will be distributed among the 10 winners.

As the usual ceremony could not take place due to the health crisis, the winning authors and books will be announced online tomorrow, Friday 18 September. 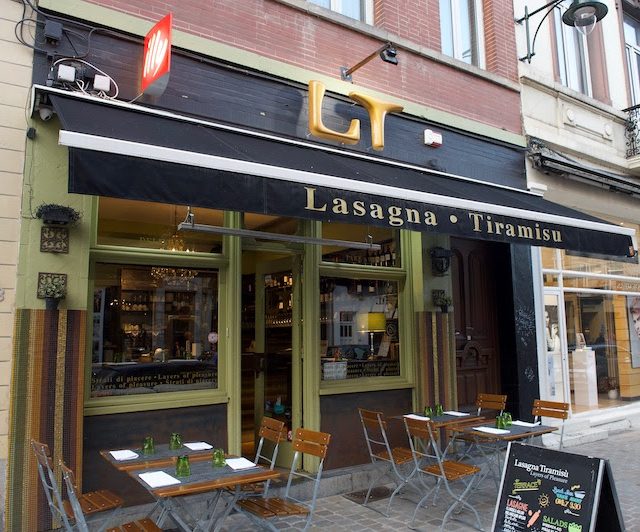 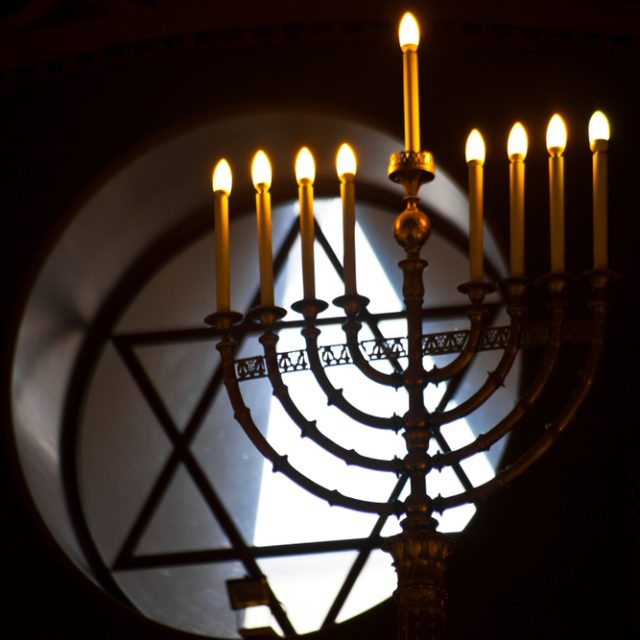 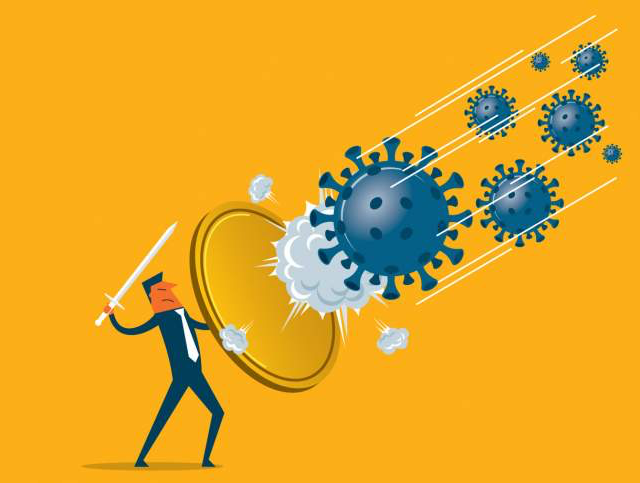