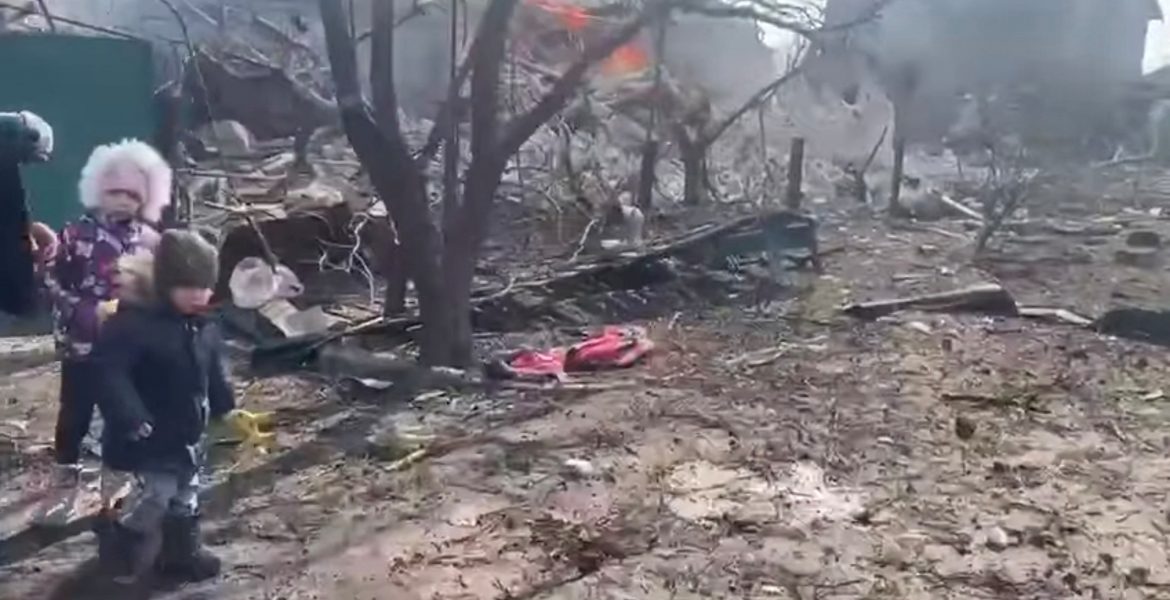 In the city of Mariupol, which the Russian army is literally razing to the ground, hundreds of thousands of people remain without food and basic necessities.

Mariupol residents have been under siege for weeks. The invaders have cordoned off all the exits from the city and fire at civilians who try to leave for a safe place.

At the same time, Russian dictator Putin puts forward inhuman demands for the evacuation of civilians.

On29 March Putin, in a conversation with French President Macron, said that the Russian army would release civilians from Mariupol only after the Ukrainian defenders had laid down their arms and surrendered the city.

The Russian army cynically targets civilian infrastructure and systematically kills civilians. It is possible to characterize what is happening in Mariupol today with only one word – the genocide of the Ukrainian people.

So far, no one can say the exact number of dead, because people are buried in mass graves, without names. Many bodies remain on the streets without burial. Some people remain under the rubble buried alive.

The invaders are bombing Mariupol and kidnapping civilians every day and, forcibly sending them to the territory of the Russian Federation. Captured residents of Mariupol were taken to filtration camps, where the occupiers checked people’s phones and documents.

What Putin is doing today is familiar to the older generation, who witnessed the terrible events of World War II, when the Nazis forcibly took people away. It is hard to imagine that in the 21st century people are forcibly taken to another country.

According to the Mayor’s office of Mariupol, 170 000 people are now in the city, and more than 5 000 have died (among them 210 children). The inhabitants have no food, no light, no medicine, no water. In Mariupol, 90% of civilian facilities have been destroyed by the actions of the Russian army.

Jean-Yves Le Drian, the Foreign Minister of France, said that if the West does nothing to help Mariupol, it will be its “collective fault”. Mariupol is the new Aleppo.

To achieve their goals, the Russian occupiers take the population of Mariupol hostage. Such terrorist actions of the Putin regime must be prosecuted and given an appropriate verdict in The ICC in The Hague. 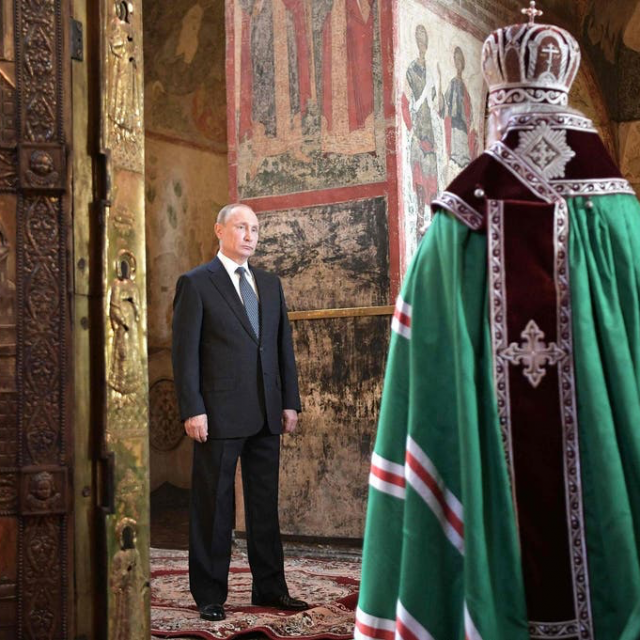 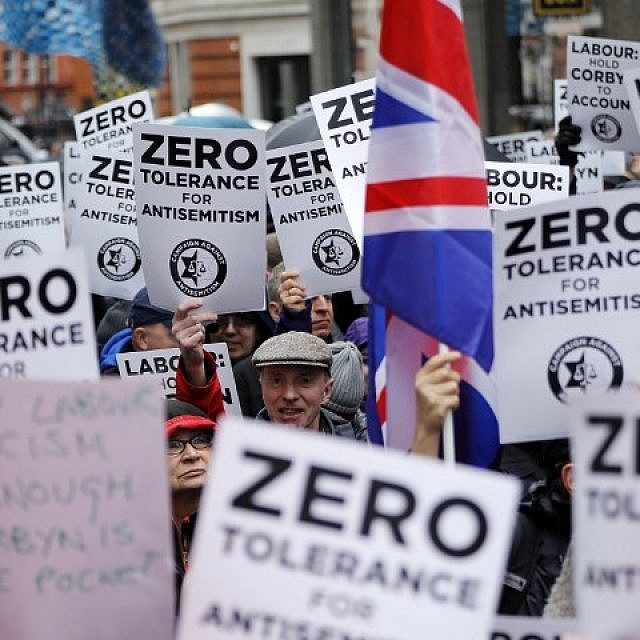