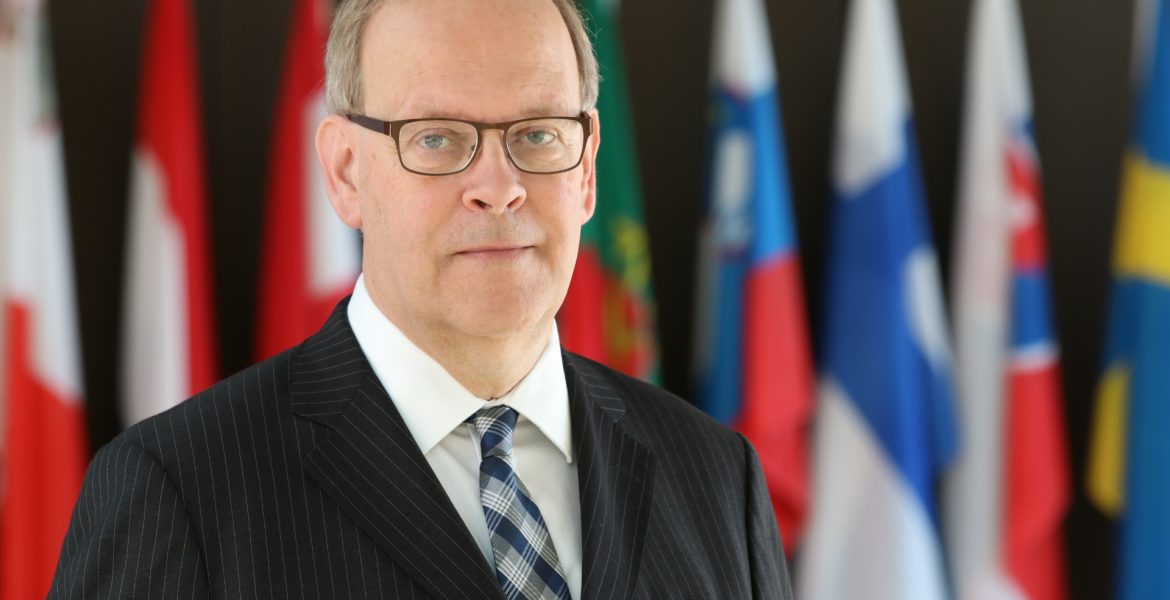 Taxation is a major tool for financing the recovery, as well as the digital and green transition. But the old national and international rules are no longer fit for some of the new business models used today.

In an opinion adopted during its March plenary, the European Economic and Social Committee (EESC) welcomed the European Commission’s (EC) proposed Directive on a global minimum level of taxation for multinational groups in the EU. However, the Committee also points out possible shortcomings in the proposal and suggests key additions.

The EESC agrees with the Commission that the effectiveness of global minimum tax reform relies on its worldwide implementation, and that uniform implementation in the EU can only be achieved if legislation is enacted centrally and transposed evenly. The Committee backs any effort to reducing compliance costs for companies and tax authorities, and agrees with imposing penalties for non-compliance. It also considers that specific tax provisions enacted by Member States as incentives for investment and employment efforts should not be neutralised by the model rules. Finally, the EESC calls for the inclusion of a provision making it possible to apply the Directive on dispute resolution, and for a revision of the EU’s list of non-cooperative third countries.

With the digitalisation of the economy, more and more companies have no physical presence in many countries, and so do not pay corporate income tax in those jurisdictions to the same extent as companies that are physically present. The Commission’s Directive proposal aims to address this challenge of “base erosion and profit shifting”, by transposing in the EU some of the OECD (Organization for Economic Cooperation and Development) model rules on a worldwide minimum level of taxation for multinational groups.

While it is essential that technical discussions and preparatory work already take place at EU level, the Committee points out that the OECD is still working on drafting further detailed rules and clarifying definitions. Member States should therefore be careful to include all the recommendations and working results from the ongoing negotiations in order to avoid having to amend or change the directive.

EESC rapporteur Krister Andersson adds: “The OECD is expected to present important rules concerning safe harbours, simplified administrative filing, and other important points. These rules should be included in the Directive as well, as they could smooth the implementation of the new tax regime for both business and tax authorities. It is critical that the legislation be transposed in a uniform fashion in the EU and applied equally and at the same time world-wide.” 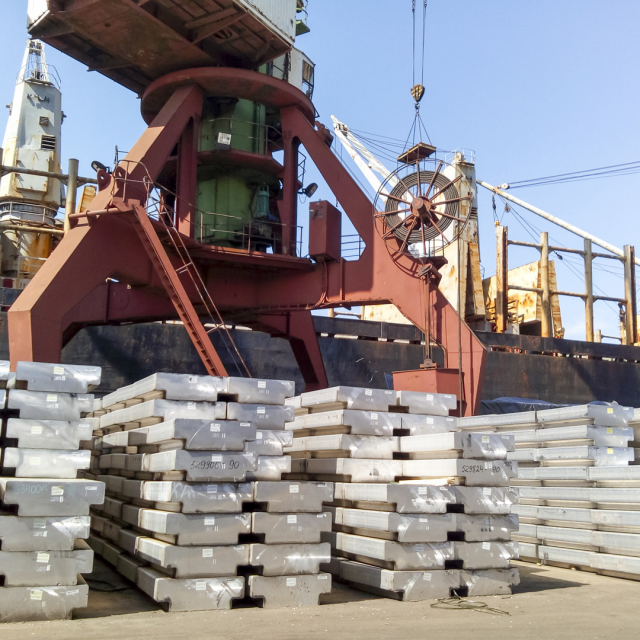 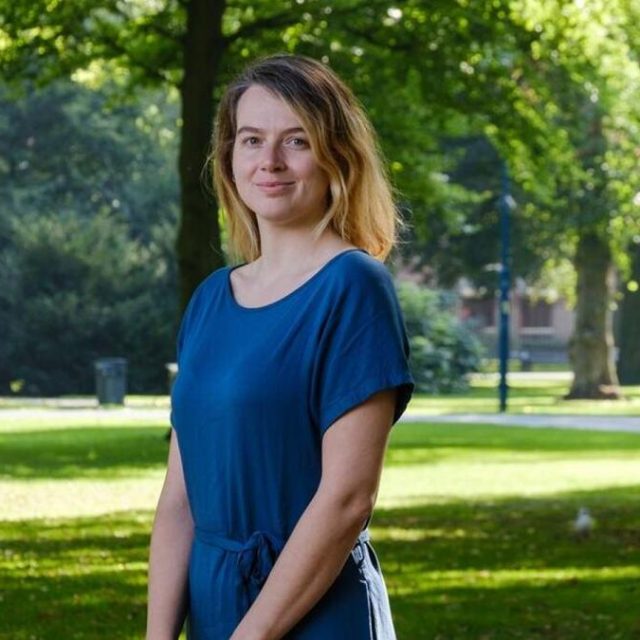 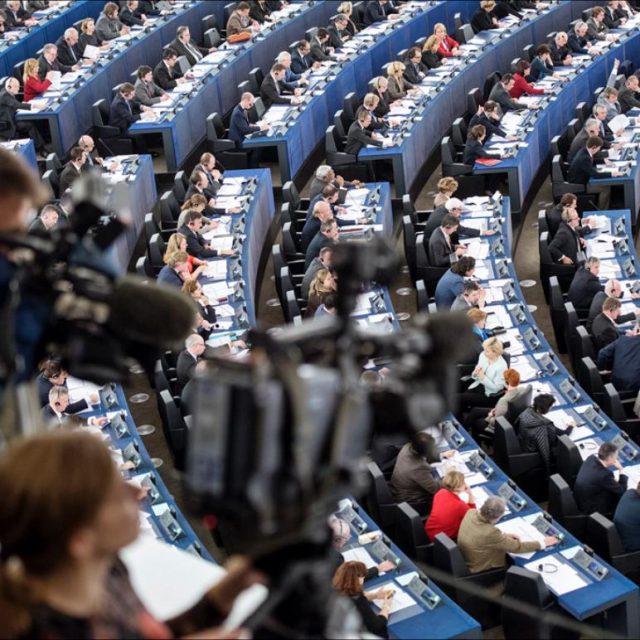