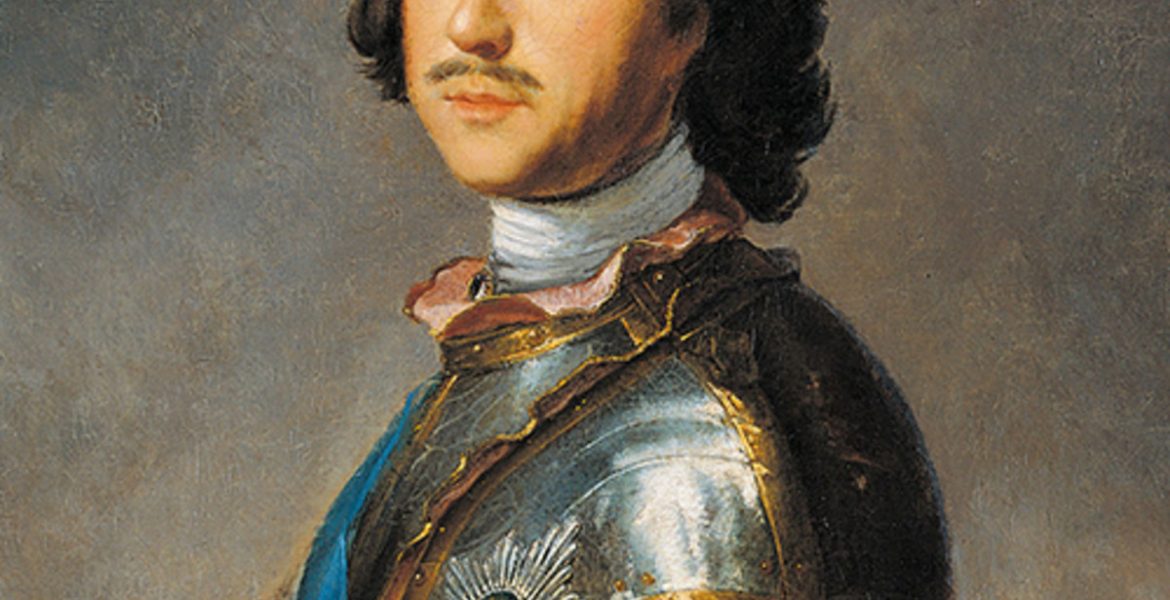 On June 9, Putin announced that the mantle of Peter the Great had fallen on him. Peter the Great “did not seize, but reclaimed” Russia’s lands, and, among other things, fought with Sweden for 21 years.

Putin made a “dictatorial coming-out”, which essentially revealed the true reasons for the so-called “special operation” to seize Ukraine.

The entire argumentation of the Russian army and special services about the reasons for the invasion was destroyed at once. The theses about the “demilitarization” and “denazification” of Ukraine were leveled, giving way to the obvious thesis about the capture of Ukraine and depriving it of the attributes of statehood.

Putin’s words about the gathering of lands have made all Russians cannon fodder at the disposal of their President. Official speakers’ seriously declared statements about nuclear weapons, a provocation with chemicals, drones, the defence of Donbass, NATO at the gates of Russia, are about nothing … Putin has levelled all these messages and made a mockery of his propaganda machine.

Putin openly admitted that he had planned the seizure of Ukraine and these insinuations were created to support the strategy. Ukraine has been systematically accused of anti-Russian activities. Putin was preparing his people for the war, which he calls a “special operation,” and he needed the prerequisites for it to start.

Putin’s geopolitical coming out, a focus on Peter the Great personality testifies that he has nothing to offer Russians except war, blood and death and he openly talks about this.

Putin’s Donetsk puppets Pasechnik and Pushilin must look complete idiots in the face of his “electorate” now being diligently sent to the war for Putin’s interests.

The Kremlin dictator does not realise that in the 21st century, territory is no longer of ultimate value, and that aggressive wars can create a dangerous precedent for nuclear war.

With this statement, Putin has revealed his intentions of territorial expansion, and that war was prepared against Ukraine deliberately and well in advance.

The Kremlin deliberately blocked negotiations on the Minsk agreements, since in any case he would have started a war against Ukraine with the aim of capturing it.

The Kremlin has used the classic Soviet propaganda cliché, depicting Ukraine as an aggressor, and a victim. This is the basis for an anti-Ukrainian sentiments in the Russian Federation in order to justify the invasion and death of the Russian military.

As well as false insinuations about “biolaboratories”, “nuclear weapons”, “shelling of Donbass” – all these fakes were invented to further argue in favour of the invasion of Ukraine. Putin will never forgive Ukraine for its independence and achievements.

Putin’s rhetoric is founded on lies and double standards. By the same logic part of Manchuria was at one time in the Russian Empire’s zone of influence, and Russia may need to send their troops into the PRC.

The capture of territories is a painful historical obsession dating back to the colonial era and the restoration of Russia’s former empire. Bizarre as it may sound, his June 9 speech in front of a youth audience was no accident. It indicates that Putin intends to continue to throw Russians into the heat of battle for next 21 years. Like Peter the Great. We are in this for the long haul.