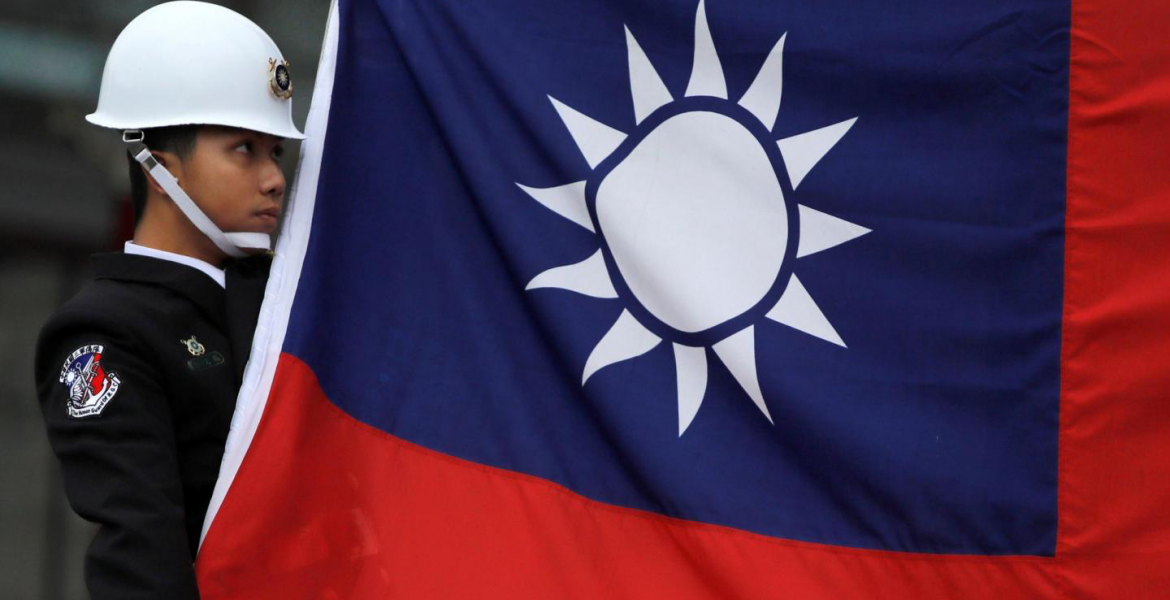 The World Drug Report 2018 published by the United Nations Office on Drugs and Crime (UNODC) pointed out that North America, East Asia and Southeast Asia are key regions in the production and consumption of amphetamine.

Furthermore, the UNODC report entitled Transnational Organized Crime in Southeast Asia: Evolution, Growth and Impact, which was published on July 18, 2019, stated that large-scale criminal groups and financiers from Macau, Hong Kong, China and Thailand, in cooperation with criminal networks and chemists from Taiwan, have made Southeast Asia into a major center for the production and transportation of methamphetamine and other types of drugs.

There is also evidence showing that acetic anhydride exported from Taiwan has made its way to Afghanistan, where it is used for the production of heroin. This underlines the growing influence of Taiwanese drug cartels in Southeast Asia.

Taiwan constitutes a gap in the international network of intelligence sharing.

As a result of coordination among criminal groups from different countries, drug trafficking is increasingly controlled at the international level, not the national level. In addition, trafficking operations are highly organized and extend across regions. This makes it very difficult for sovereign nations to fully clamp down within their territory on all aspects of these criminal networks, such as production, transportation, sale, and money flow.

The challenges for Taiwan are even more daunting. Because of political factors, Taiwan cannot take part in relevant meetings held by the UNODC and INTERPOL, and does not have access to critical intelligence shared instantly via the I-24/7 global police communications system and stolen and lost travel documents database. Taiwan is also unable to participate in related events and training courses. This might create a serious gap in global efforts to fight drug-related crime, ensure public security, and combat terrorism.

Despite having to work under these difficult conditions, Taiwan’s police authorities have spared no effort in fighting international crime, successfully uncovering numerous instances of international criminal activity. In 2018, for example, Taiwan’s police cooperated with their counterparts in Thailand in a large-scale operation targeting cross-border economic crime, recovering assets worth 120 million Thai baht. In the same year, a joint operation was held with Philippine authorities to apprehend a local councilor from the Philippines who was suspected of drug trafficking and had fled to Taiwan. Meanwhile, following the hacking of the Swift system of Taiwan’s Far Eastern International Bank in October 2017, Taiwan’s police seized 60 million US dollars in stolen assets. And a Romanian syndicate that used fake bank cards to withdraw money was broken up in 2016.  Although Taiwan seeks to acquire updated criminal information through bilateral channels, countries are reluctant to cooperate owing to political considerations. In 2017, Taiwan’s police agency made 130 requests to other countries seeking information or assistance in investigations, but received responses in only 46 cases. This demonstrates that only by participating in INTERPOL will Taiwan be able to surmount political interference and acquire timely and complete criminal information, safeguard border security, enforce law and order, and engage in closer cooperation with police agencies worldwide to combat cross-border crime.

Taiwan is willing and able to make even greater contributions to the international community.

Taiwan, which serves as a key hub connecting Northeast and Southeast Asia, was ranked 13th among 140 countries in the Global Competitiveness Report 2018 published by the Switzerland-based World Economic Forum. It was recognised as a super innovator, and listed 31st worldwide in terms of reliability of police services. Meanwhile, Forbes reported that Taiwan had been listed as the best place to live in the world among expats in 2016. In the 2018 Global Peace Index published by Australia’s Institute for Economics and Peace, Taiwan was ranked 34th out of 163 countries worldwide with regard to safety.

Criminal activity such as drug trafficking often involves multiple countries and regions, creating considerable obstacles for investigative authorities. With criminal methods constantly evolving, it is of extreme importance that countries are able to learn from the experiences of others.

Furthermore, telecom and online fraud has also transcended national borders and become a highly organized form of international crime with an intricate division of labor. Criminal groups set up illegal telecom platforms (communications centers) in different countries, using internet and other communication technologies and multilayered approaches to conduct fraud, making it difficult for authorities to investigate and suppress such activity. To overcome these challenges, international cooperation must be initiated to identify sources of criminal activity, block money laundering channels and seize illicit gains, with the ultimate aim of thoroughly exterminating international drug and fraud syndicates.

Maintaining global security and social justice must take precedence over regional, ethnic and political differences. I therefore ask for your support of Taiwan’s participation in the annual INTERPOL General Assembly as an Observer, as well as meetings, mechanisms and training activities organised by INTERPOL and the UNODC. By voicing your endorsement of Taiwan in international forums, you can play a critical role in advancing Taiwan’s objective of taking part in international organisations in a pragmatic and meaningful manner.

The Author, Huang Ming-chao, is Commissioner of the Criminal Investigation Bureau in the Ministry of the Interior of the Republic of China (Taiwan).