The Taipei Representative Office in the EU and Belgium led the charge on Thursday, gathering a group of Belgium and Luxembourg-based compatriots, foreign exchange students and locals, to take to the streets. They also invited international friends from Belgium and across the EU to participate, walking together in support of Taiwan’s participation in the World Health Organisation (WHO). The message was simple: “Support Taiwan, Support Democracy.”

The walk began in the centre of Brussels and ended up at the Taipei Representative Office, a distance of around 2 km. With an array of flags and placards, a marching band and a Taiwanese god “The Third Prince” decked in traditional regalia, the procession made for an eye-catching spectacle.

A crowd of more than 300 people participated in the walk, among them political figures from the EU and Belgian parliaments, and other friends of the office, including Georges Dallemagne, MP, co-President of the Belgium-Taiwan Parliamentary Friendship Group who said: “I’ve been a very close friend of Taiwan for close to 15 years. I’ve supported Taiwan in my parliament. I’ve always felt it’s important to have a very close relationship. This is because Taiwan is a democracy, it’s an open society, and we do have an important relationship, e.g. in commerce and cultural issues. We both cherish democracy and human rights. Even though Taiwan is far from Belgium, they are very close in our hearts.”

Taiwan Representative Harry Tseng headed up the procession. His message to journalists: “We’re taking to the streets to demonstrate that Taiwan is a democratic, free, law-based and human-rights respecting nation, a like-minded partner for the EU. At the same time we call on the international community to recognise the political pressure that Taiwan operates under, which even now is preventing it from participating in the World Health Assembly.”

H.E. Moses Kouni Mose (Solomon Islands) said: “On behalf of the people of the Solomon Islands, it’s a real honour to be here to join the Walk With Taiwan, to demonstrate the bond of friendship that we have with Taiwan, and also to send a clear message to the world that we support Taiwan’s efforts to rejoin the World Health Assembly as well as the World Health Organisation.”

The World Health Assembly (WHA) will be held on May 20th. Taiwan has not been invited to participate. Under pressure from China the WHO has rejected Taiwan, in contravention of its own constitutional statement that health is a human right. However, international voices calling for Taiwan’s participation in the WHA are growing stronger, showing that Taiwan’s participation is a matter of great importance for the global community. Taiwan will not capitulate to political obstructions and will continue to fight for international recognition. Keeping to the principles of “professionalism, pragmatism and dedication”, Taiwan strives to participate in the WHA, WHO and related technical conferences, mechanisms and activities, to help the WHO quickly achieve its vision of “health is a basic human right”. 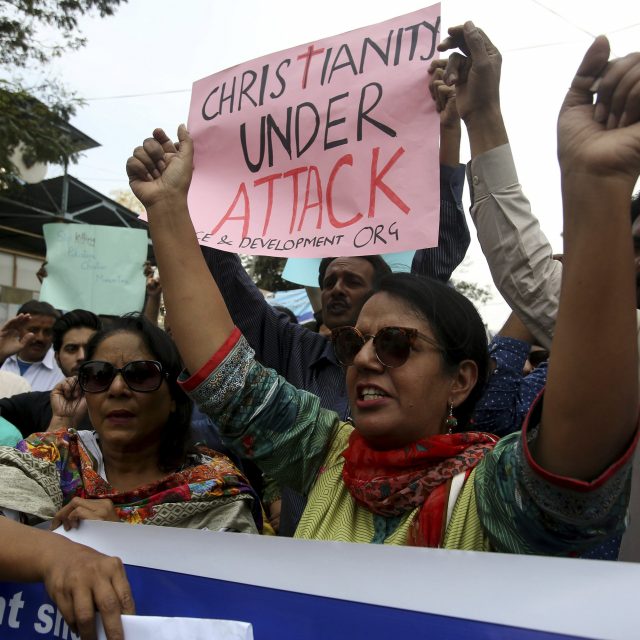 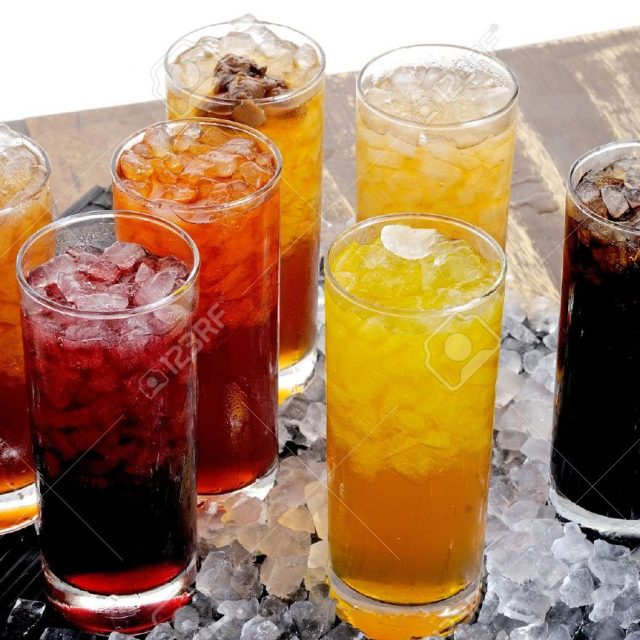