Skip to content
You are here
Home > Posts tagged "#Vestager" 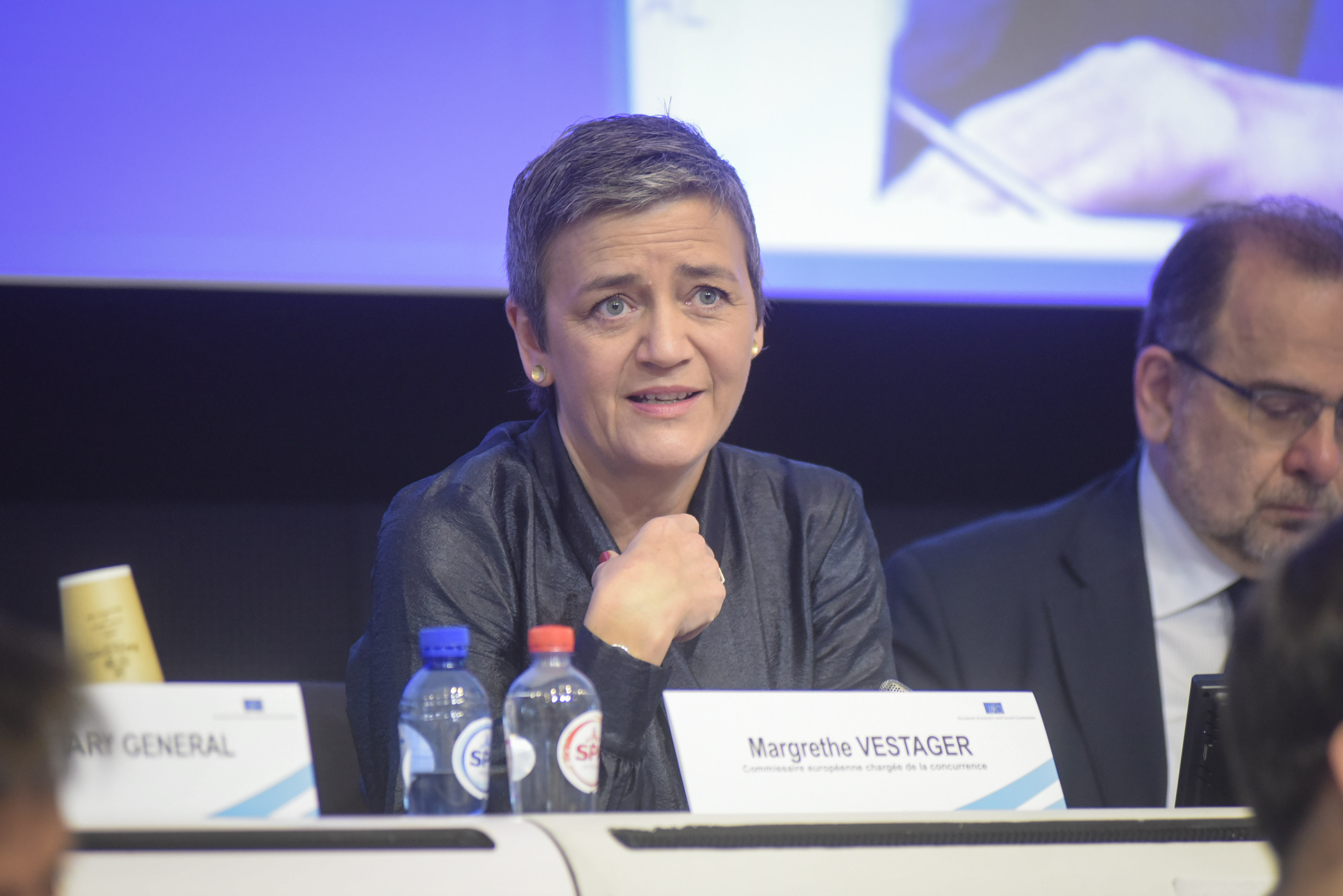 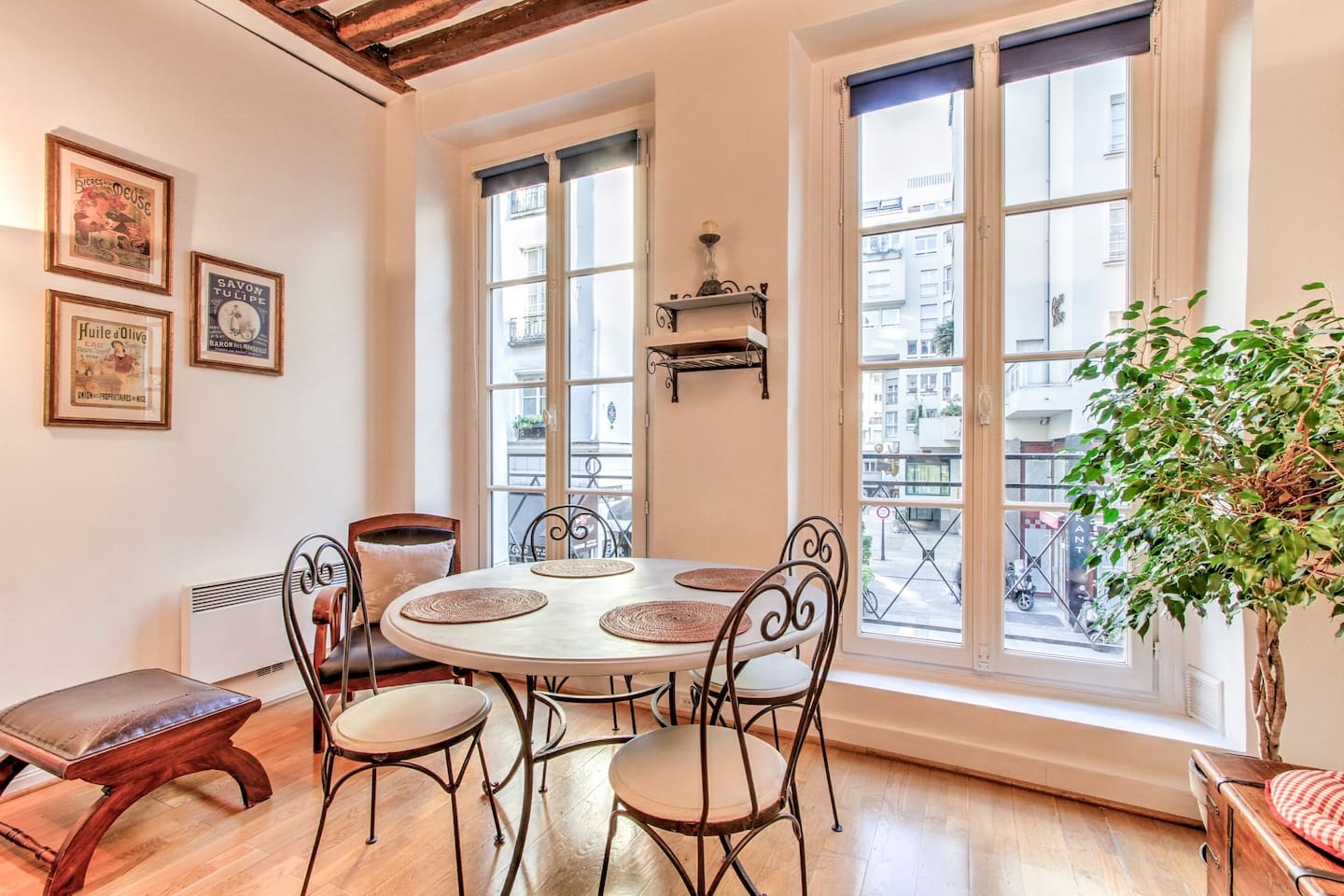 The cities alliance engaged in regulating Short Term Holiday Rentals (STHR), met last week with the European Commission Executive Vice-President, Margrethe Vestager.  The mayors and representatives of cities want stronger regulations on the STHR market in order to counter the harmful impact of STHR on the housing market and make neighbourhoods more liveable. The rise… 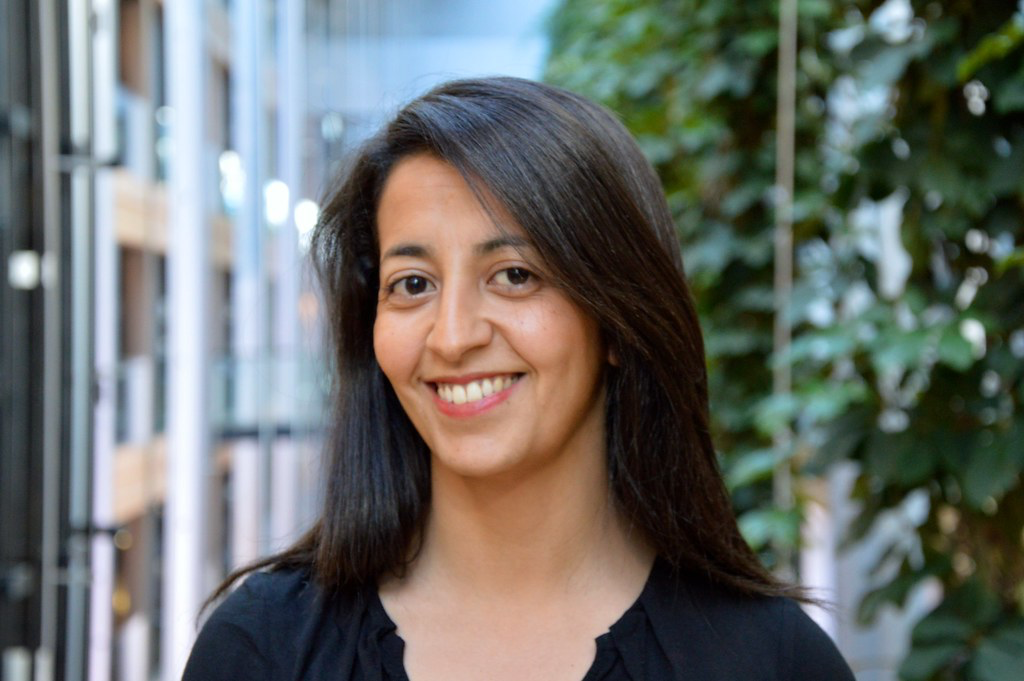 The European Commission has today approved a package on tourism and transport giving clarity on passenger rights whilst supporting both sectors to overcome the COVID-19 crisis. Commenting on the package Transport and Tourism Committee Chair Karima Delli (Greens/EFA, FR) said, “The Commission’s package on tourism and transport is a great example of addressing together the current and upcoming challenges…

The European Commission has approved a HUF 50 000 million (approximately €140 million) Hungarian aid scheme to support the Hungarian economy in the context of the coronavirus outbreak.  The scheme was approved under the state aid framework adopted by the Commission on 19 March 2020. The scheme will be managed by the competent agency, Hungarian… 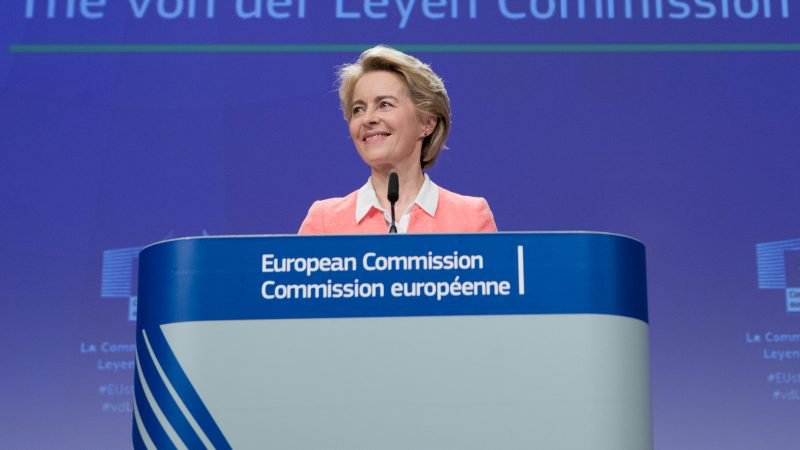 The Conference of Presidents (President Sassoli and political groups’ leaders) closed the hearings process today. Parliament will vote on the new Commission on 27 November. After the meeting, European Parliament President David Sassoli said: “During the last two months, the European Parliament has played its democratic role, scrutinising the performances of the proposed Commissioners closely….