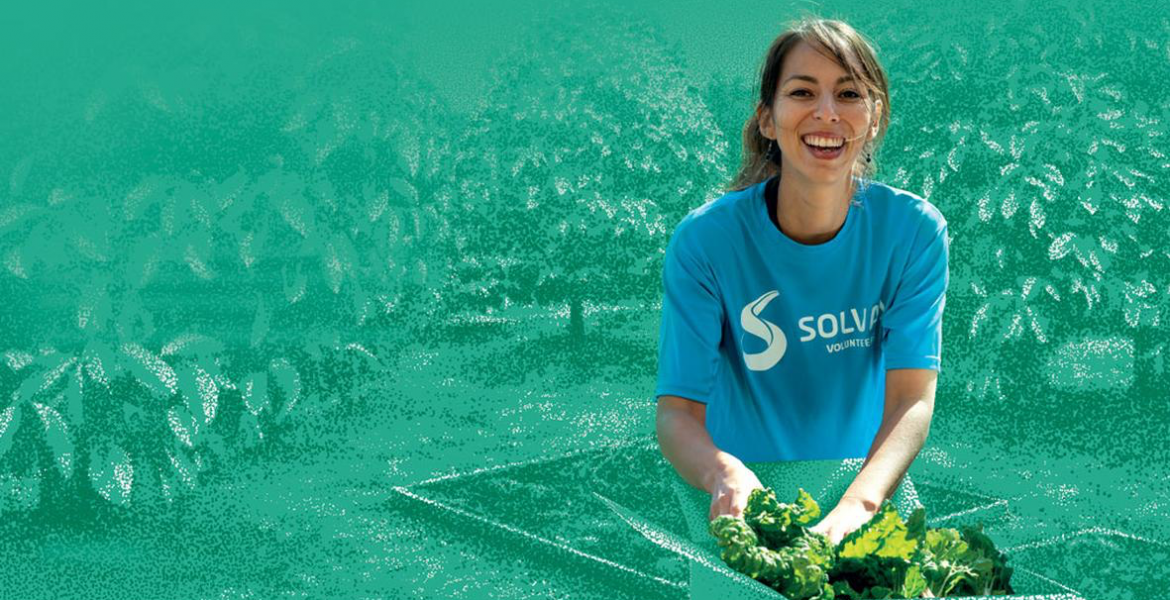 The European Parliament has adopted a resolution setting its position on the European chemicals strategy for sustainability, demanding a ‘health and environment-first’ approach to European legislation on chemicals

With this resolution, supported by a large cross-party majority, MEPs are demanding the European Commission to deliver a chemicals strategy that prioritises health and sets the path to reduce people’s exposure to mixtures of harmful substances, prevent diseases and support the transition to a non-toxic circular economy

Génon K. Jensen, Executive Director at the Health and Environment Alliance (HEAL) said: “We applaud MEPs for adopting a strong health-first position towards the future European chemicals strategy. In order to live up to Europe’s Zero Pollution ambition and adequately protect vulnerable groups such as children, pregnant women and older generations, we call on the Parliament to continue being a watchdog when the Commission publishes the strategy later this year.”

The resolution calls for a comprehensive EU framework on endocrine disrupting chemicals (EDCs) to effectively minimise the extent to which humans and the environment are exposed to EDCs, and insert specific provisions into legislation on toys, food contact materials and cosmetics to treat EDCs like substances that are carcinogenic, mutagenic or toxic for reproduction.

The motion for a resolution was drafted by the Committee on the Environment, Public Health and Food Safety (ENVI), and was adopted with an overwhelming majority by this subcommittee. The EU chemicals strategy for sustainability is currently under development and expected for the second half of 2020.