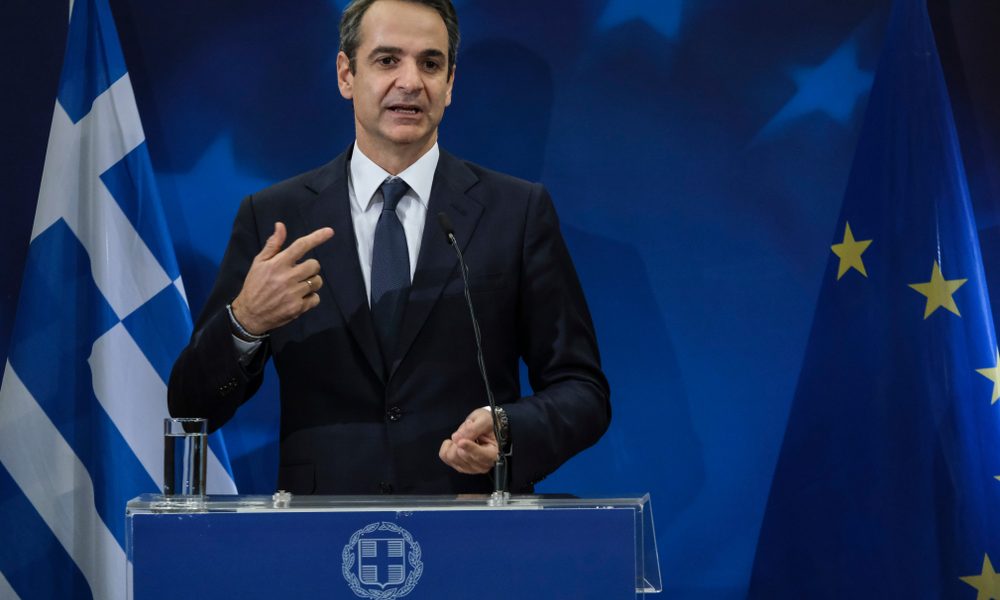 In the opening Plenary session of the European Parliament in Strasbourg, MEPs have demanded that the European Commission take action against Greece for alleged failure to uphold EU privacy law.

For some MEPs the case of spyware in Greece, as in other cases, highlights a wider problem in the EU that the rule of law and democratic principles are under threat.

What started as surveillance of a Greek journalist has evolved into an international scandal with Prime Minister Kyriakos Mitsotakis at its helm. A recent poll found over 50% of Greek voters think he should resign.

MEPs says this begs the question: how long can he hold on for?

In the past week, the European Parliament has held two debates on the use of surveillance spyware in Greece. The EPP, New Democracy’s European political family, tried to remove the debate from the Plenary agenda – eventually conceding to a debate focusing solely on Greece as long as there was no mention of “illegality” in the title: “Surveillance and predator spyware systems in Greece.”

Last week in the Committee of inquiry investigating the use of Pegasus software and other equivalent spyware, MEPs heard of the dramatic increase in surveillance activities by National Intelligence Services since Mitsotakis has been in power.

The European Left issued a statement, saying, “While in Greece, the parliamentary committee looking into the scandal was blocked at every turn. Last week, opposition parties walked out in protest as the Prime Minister’s party blocked any political figures from being called to testify, including those directly involved.

“Then another revelation came to light. Christos Spirtzis, former minister and lawmaker of Syriza, had his phone hacked by Predator. He joins socialist leader and MEP Nikos Androulakis and investigative journalists, Thanasis Koukakis and Stavros Malichudis, on the ever-expanding list of those targeted by the Greek intelligence services. While admitting to the Androulakis wiretap, a move it called legal but wrong, the government claims no connection or knowledge of the other cases.”

It goes on, “Staying true to political form, Mitsotakis now appears to be on the offensive with the rhetoric from Greece becoming increasingly belligerent and evasive as the Prime Minister tries to incite fear of economic instability and political uncertainty in order to shore up his own position.”

Echoes of this were heard in Strasbourg on Monday as EPP MEP Asimakopoulou, from New Democracy, dismissed the wiretapping scandal as an attempt to destabilise Greece, for the opposition to gain advantage in the elections. “We will not tolerate myths that are aimed at tarnishing the credibility of Greece, its government or its Prime Minister. Greek people will separate myth from truth and I expect this house to do the same,” she said threateningly to an eerily silent chamber.

MEP Konstantinos Arvanitis (Syriza, Greece) said: “What we see today is not just malicious hardware or companies using such – it is the Prime Minister of a democratic state like Greece who is the head of information secret services and made a decision to put Androulakis, a political rival, under wiretap. Spirtzis discovered the day before yesterday that he also had his phone tapped. These are personal decisions – Mitsotakis is setting up domestic enemies and a new style of rule of law. Why are we being phone tapped? The problem in Greece is there is only an investigation into how this became known to the press and not the reason for the wiretapping.”

MEP Giorgos Georgiou (AKEL, Cyprus) added: “We were committed to fighting against terrorism and to defending ourselves and our people but this led to the use of Pegasus, Predator and other spyware which is now being used to undermine and jeopardise democracy and the rule of law. Israeli and European businesses have been selling this very damaging software to Poland, Hungary and now Greece without limits. We’ve seen journalists and politicians subjected to surveillance following decisions taken by Mitsotakis himself. We also heard about scandals in Cyprus. All of this is made possible by a European framework which facilitates and pays lip service to fundamental rights. The Commission keeps pushing the buck back to member states and member states push it back to the Commission. All of this means there is very little hope that we can defend our democracy. I fear that one day we might realise that democracy in Europe is just an illusion.”

The Pegasus Committee will meet again on Thursday, 15 September to discuss the use of spyware in Poland. 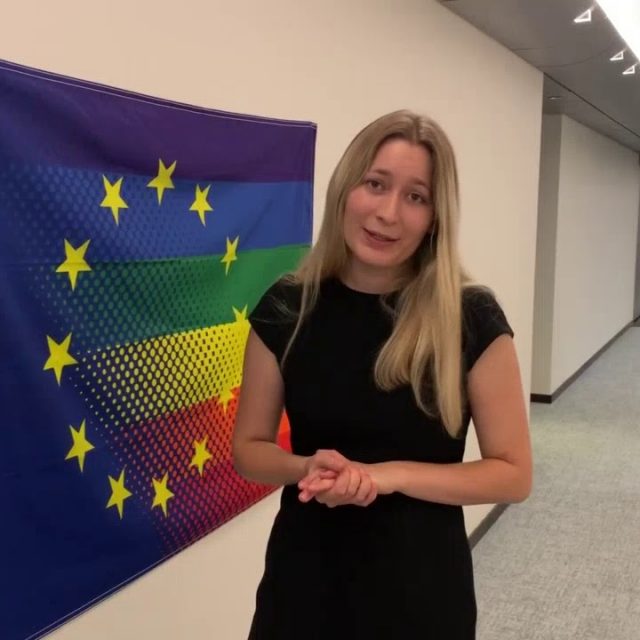 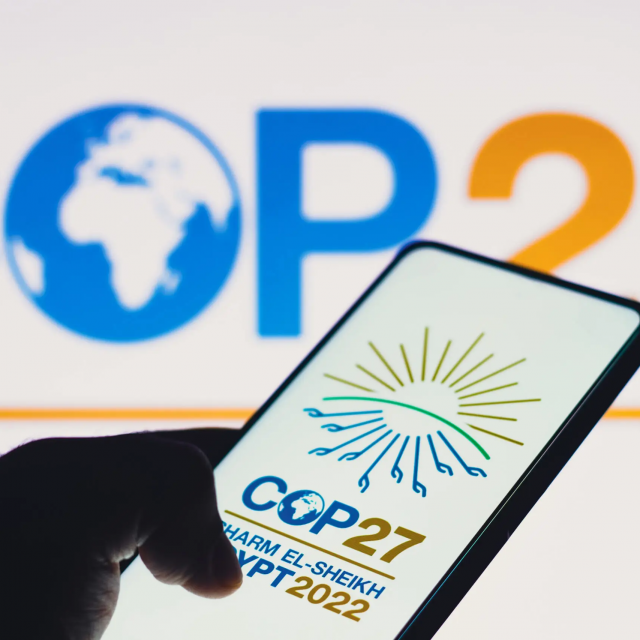