Skip to content
You are here
Home > Foreign Affairs > Sudanese General in power to be hit with US sanctions? The United States had been speeding up the long and complicated process of rolling back sanctions on Sudan – including its label as a U.S.-designated state sponsor of terrorism – after Bashir was ousted in 2019. However, the seizure of power by the chairman of the Sovereign Council, Abdel Fattah al-Burhan, has changed everything. His actions have been branded as a blatant and flagrant disregard for the basic principles of democracy, the rule of law and civilian life.

If Burhan does not reverse his course of action then the West might start looking at ways to reimpose sanctions on Sudan’s military junta, and Burhan personally,

Most importantly, regardless of how the situation in Sudan develops in the future, Burhan is likely to be brought to court for the violent dispersal of the demonstration on 3 June 2019, which resulted in the death of more than 100 people, and for crimes against the Sudanese people in the early 2000s, including mass shooting, alleged genocide,  harassment and murder of certain iconic figures among the non-Arab population in the Darfur region.

Accusations have also been recently levelled against Burhan concerning the distribution of weapons in the conflict zone in Libya.

“This Is Not a Coup”: is it the beginning of al-Burhan’s Regime?

Since the fall of Bashir, the civilian government of Sudan has been trying to lead the country out of economic, political and social crises, but the situation has been complicated by intertribal conflicts and deep political differences. Inflation, the falling exchange rate of the pound against the dollar, hunger, poverty and lack of medicines have compounded the plight of the average Sudanese citizen and exacerbated political conflict between the civilian and military factions of the transitional council.

One of the landmark events of 2021 in Sudan was popular unrest in the east of the country among the united eastern tribes of Beja, led by Al-Amin Turk. The Beja tribes threatened secession and independence from the rest of Sudan if the government failed to address the problems of all Sudanese people.

This was however eclipsed a month and a half later, on 25 October, when a military coup took place in Sudan. The chairman of the Sovereign Council, Lieutenant General Fattah Abdel al-Burhan, ordered the arrest of civilian leaders, including Abdullah Hamdok, the Prime Minister of Sudan, and announced he was dissolving the transitional government to take power. A total of 16 people were arrested, including 5 ministers, several pro-government party leaders and Prime Minister himself, who, according to Burhan, was under house arrest.

In a news conference a few days later, Burhan insisted his actions did not constitute a coup. But that is exactly what it was – the forcible military seizure of power from civilians through military intervention. Burhan argued the military was forced to take action to avert a civil war and said he was temporarily holding Hamdok at his own residence for the Prime Minister’s own safety. He asserted that the transition to democracy would continue.

Despite pressure from the international community and the attempts of the United States, international envoys and European leaders to resolve the matter by returning the legitimate civilian component to power, Burhan adhered to his firm decision to change the political course.

In Khartoum, massive protests erupted as civilians took to the streets opposing the military’s moves and backing the calls of Western leaders to restore the civilian-led government and release top civilian leaders. The protesters demand the return of Prime Minister Abdullah Hamdok and an end to attacks on civilian authorities. According to the protesters, what happened was a military coup d’état, which the citizens of Sudan did not support and would never accept.

Jeffrey Feltman, the U.S. envoy to the Horn of Africa, rejected the apparent military power grab as “utterly unacceptable”.

“The US is deeply alarmed at reports of a military take-over of the transitional government,” he said in a statement, just days after he visited the Sudanese capital. “This would contravene the Constitutional Declaration and the democratic aspirations of the Sudanese people and is utterly unacceptable. As we have said repeatedly, any changes to the transitional government by force puts at risk US assistance.”

In the light of these events, the US administration has raised the question of the need to impose sanctions on Burhan in order to protect the country’s civil sovereignty. As evidence of the necessity to impose sanctions on Burhan, the US authorities refer to international investigations, which confirm the facts of the genocide of the population in the Darfur region in the early 2000s during the rule of former President Omar al-Bashir. Fattah al Burhan is also charged with forcibly dispersing a sit-in on 3 June 2019, which resulted in the death of more than 100 people.

In addition to the already verified list of Burhan’s crimes, the US State Department intends to investigate accusations against Burhan of the distribution of armaments to the conflict zone in Libya in the spring of 2020, in the heat of hostilities there.

According to the United States, the imposition of sanctions on Burhan will help Sudan cope with the political crisis faced by civil society. 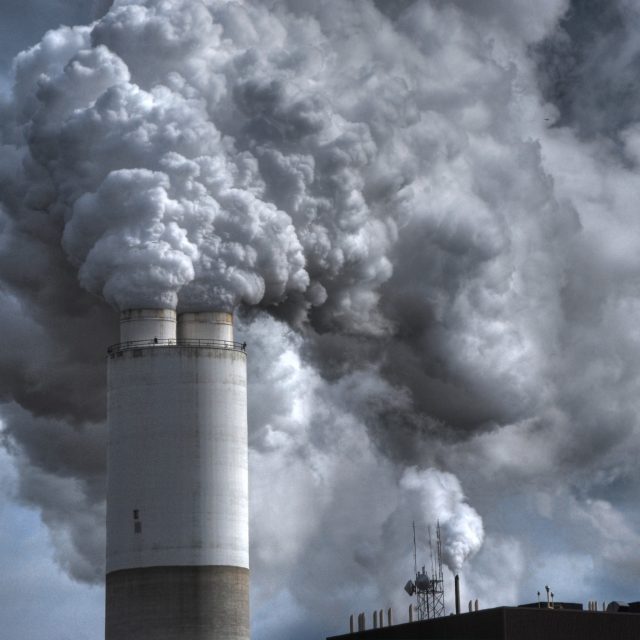