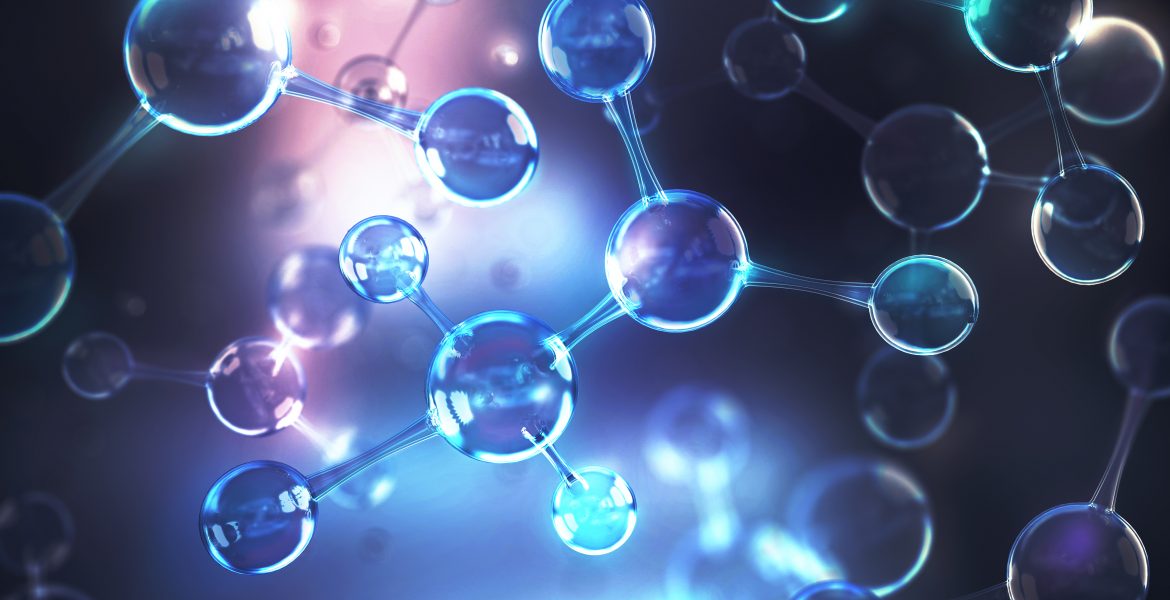 There has never been a greater focus on the development of a clean hydrogen market.

However, the focus of policy to date has been directed towards increasing production using electricity generated by renewables, ignoring the potential role of other low-carbon power sources, notably nuclear power.

A new report by the New Nuclear Watch Institute analyses the potential of hydrogen as a decarbonising agent as well as the state of present-day policy. It notes the “valuable role” that nuclear-produced hydrogen can play in hastening the development of a widespread hydrogen deployment.

The major research, titled ‘On the Role of Nuclear Power in the Development of a European Hydrogen Economy’, concludes that using nuclear power to produce hydrogen has several advantages compared to using intermittent renewables.

The issue was also the subject of a webinar on 17 December organised by the NNWI.

One of the speakers for the virtual debate, Anton Moskvin, of Rosatom Overseas, outlined how his company is at the forefront of hydrogen development in Russia, pointing out that the Russian government had recently approved plans for the “large scale” scaling up of hydrogen production, including at nuclear plants.

“Hydrogen,” he said, “is important for us and the priority is to develop a set of different technologies for hydrogen production. But we need to develop better supply chains to make this happen.”

While it will be difficult to produce large volumes of hydrogen energy using renewables it is “logical” to combine the advantages offered by nuclear energy with hydrogen and, he adds, “This can be done at a very competitive price.”

“Both nuclear and hydrogen are part of our vision for a low carbon energy future so the two must work together and in parallel to make the sustainable world a reality.

“Nuclear can be one of the biggest players in a hydrogen economy and the European commission said recently that it sees nuclear as a low carbon source of energy so we need to develop this,” he said.

Charles Hart,of the New Nuclear Watch Institute, said the development of a hydrogen market offers a “low carbon alternative,” adding, “But for this to happen there needs to be a clear commitment from policymakers.”

NNWI chairman Tim Yeo, who moderated the online discussion, said nuclear and hydrogen are mutually beneficial and he believes nuclear has “an essential role” to play, not least in mitigating the threat posed by climate change.

One reason, he says, why the Institute is campaigning for wider recognition of this role and for greater investment in nuclear capacity.

Another speaker, Kirsty Gogan, of TerraPraxis, called for a “new mind set in the nuclear sector” while Elina Teplinsky, of the Clean Air Task Force, spoke of the “potential for partnerships” in the “burgeoning hydrogen economy.”

She warns, though, of “challenges and obstacles” to be overcome in making this a reality, with one of the biggest hurdles being transportation.

Here, a “significant” amount of investment is required, for example, in transporting hydrogen by trucks. Reducing production costs is another challenge, she warns.

“Nuclear offers an excellent option and I hope for greater growth in this area but we are still some way off that.”

The report itself says that the land area required to produce hydrogen using nuclear power is considerably lower than that required by renewable energy sources, using a hypothetical example to demonstrate that an offshore wind farm would require 1,400 times as much land area to produce as much hydrogen as a traditional GW-scale nuclear power plant.

The Institute, in its lengthy report, also explores the possible future development of EU hydrogen policy, taking into consideration the European Commission’s ‘A Hydrogen Strategy for a Climate-Neutral Europe’ published in July 2020.

The study highlights that the decision of the EU to set its long-term aim on purely ‘renewable hydrogen’ production, at the expense of other ‘low-carbon’ sources of production such as nuclear power, may also delay investment in the associated infrastructure required by a broad-based hydrogen economy.

The exhaustive study concludes that hydrogen can be a “vital” tool in the decarbonisation of energy systems and that nuclear-produced hydrogen would bring “multiple benefits” to the development of the European hydrogen system.

This is acknowledged by the French national hydrogen strategy, which sees a clear and valuable role for nuclear-produced hydrogen.

The global pandemic, states the study, provides a unique opportunity to use the spare capacity of nuclear power to produce hydrogen and accelerate the development of a European hydrogen economy.

Reacting to the study, Cristian Busoi, the MEP who chairs the influential committee on industry, research and energy in the European Parliament, told this website, “Nuclear is clean and at the same time, it offers a continuous supply.”

The EPP member went on, “With the aim to achieve our climate and energy goals and the security of the energy supply, nuclear has a great potential as an efficient source of energy in the clean energy mix.”

The Romanian MEP said, “I welcome the study and its finding and I encourage the sector to further invest in research in order to boost technology innovation to drive down the overall costs. It is of a paramount importance to insure the affordability and economical viability of end users.”

Yves Desbazeille, director general of FORATOM, the Brussels based body that represents the nuclear industry at EU level, also told EU Political Report, “The report proves what FORATOM has been highlighting in discussions with EU institutions for some time now.

“Nuclear is a very versatile and proven technology, providing low-carbon electricity that can be used for the production of clean hydrogen, which could be an important solution for hard to decarbonise sectors such as industry and transport. In order to produce affordable hydrogen, electrolysers will need to run constantly on low-carbon electricity.

“With nuclear complementing variable renewables (wind and solar) in supplying power for low-carbon hydrogen production, this will ensure a quasi-baseload electrolyser which will trigger decreasing production costs.”

Desbazeille went on, “That is why, given the huge challenge which the European Union will face over the next 30 years, it is essential that EU policymakers do not focus only on variable renewables. Transforming our energy system is going to require all low-carbon solutions currently available.”

The message, he says, is: “It is essential that the EU recognises all sources of low-carbon hydrogen, including nuclear.” 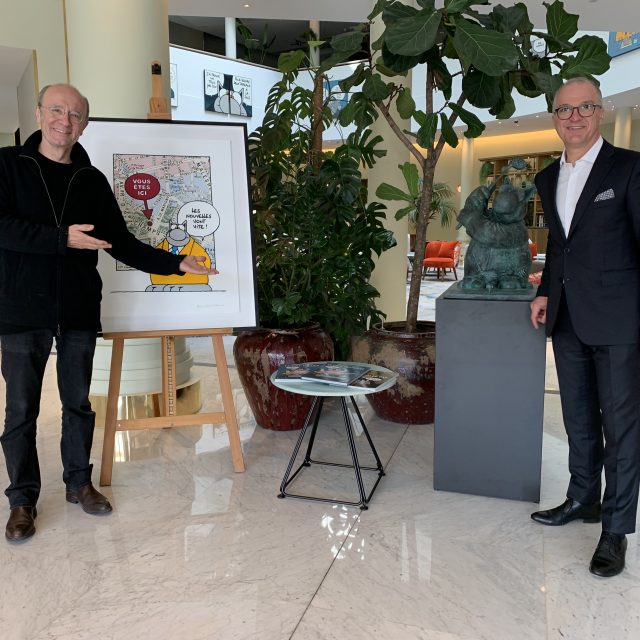 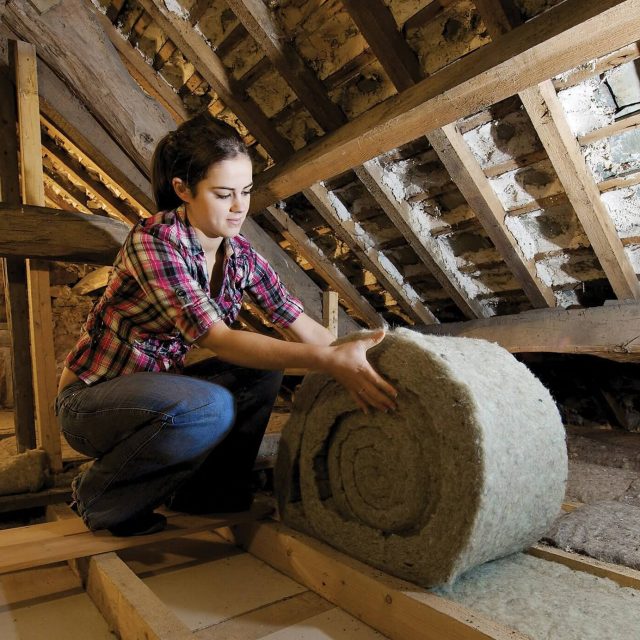