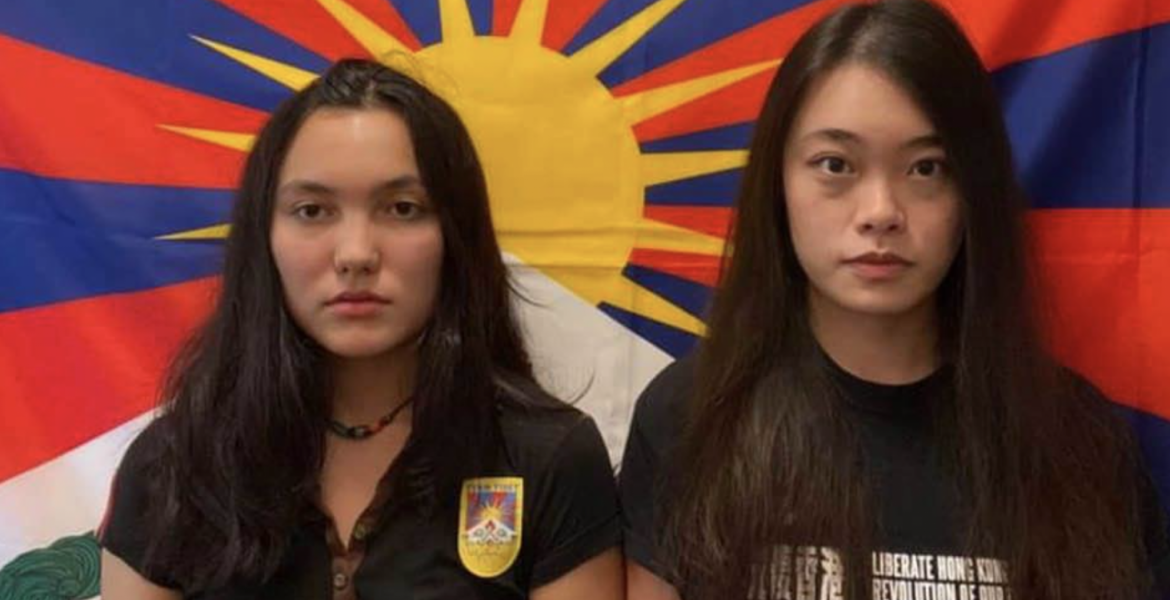 Tibetan and Hongkong students protesting in Athens against the handover of the Olympic Torch to the Beijing 2022 Committee have been arrested.

They waved the Tibetan flag and Hongkong’s revolution flag at the iconic historical landmark of the Acropolis, chanting “Boycott Beijing 2022” and “Free Tibet” as Greek authorities promptly confiscated their flag. Displaying the Tibetan national flag is banned in Tibet by the Chinese government and is punishable by arrest and even torture. Within minutes, at least two dozen police arrived at the scene. The student activists were detained by the Greek police and taken away without a formal arrest at this time.

Is this an example of China exporting its extraterritorial draconian Security Law to Europe? Can Europeans really stand by silently and watch such a cynical erosion of our values by a totalitarian dictatorship?

Why are European authorities acting in complicity with the demands of the secret service agencies of the Chinese Communist Party? As Europeans should we not rather be supporting the freedom of speech and the free expression of independent opinion in Europe – particularly in Athens and at the Acropolis which is the birthplace of our European democracy?

The activists, 18-year-old Tibetan student Tsela Zoksang and 22-year-old Hongkong exiled-activist, Joey Siu, are members of the ‘No Beijing 2022’ campaign working with Tibetan, Uyghur, Hong Kong, Chinese, Taiwanese, and Mongolian human rights activists. The coalition is demanding that the International Olympic Committee (IOC) reverse its mistake in awarding Beijing the honour of hosting the Winter Olympic Games in 2022. Despite appeals from frontline communities and human rights groups, the IOC has repeatedly ignored the evidence of the blatant human rights abuses by China in particular their orchestrated genocide of the Uyghur people, the brutal and illegal occupation of Tibet, and the severe and worsening crackdown against freedom and democracy in Hong Kong.

Why are the Greek police detaining these young protestors? Is it a crime to speak your mind in Europe?

Personal statements from the detained activists:

Tsela Zoksang, an 18-year-old Tibetan-American activist with Students for a Free Tibet, said: “The IOC’s decision to award the Winter Olympics to China is a clear endorsement of the Chinese Communist Party’s extreme and brutal human rights abuses towards Tibetans, Uyghurs, and Hongkong citizens. Tibetans in Tibet, my people, live in daily fear under China’s brutal and illegal occupation; facing arrest and torture for simply calling for basic rights and freedoms. The IOC – Thomas Bach and Juan Samaranch – know full well what is happening but they have chosen money over human dignity.  So now it is time for the international community, and all people of conscience, to take a stand and boycott Beijing 2022; anything less will be a clear endorsement of China’s genocidal regime.”

Joey Siu, an exiled 22-year-old Hongkong activist, said: “I am a Hongkong activist and I cannot return to my homeland. Taking this nonviolent direct action today is bittersweet as in Hongkong, if I protested in this way,  I would face unpredictable, lengthy jail time, or worse. As we shared our message today, my heart was with all my friends that are being unjustly persecuted in Hongkong. By awarding the Chinese government the honour of hosting an Olympic Games yet again, the IOC is sending the world a message that it is ok to turn a blind eye to genocide and crimes against humanity in Hong Kong, Tibet, East Turkestan, and Southern Mongolia. We must stand together to oppose Beijing 2022.” 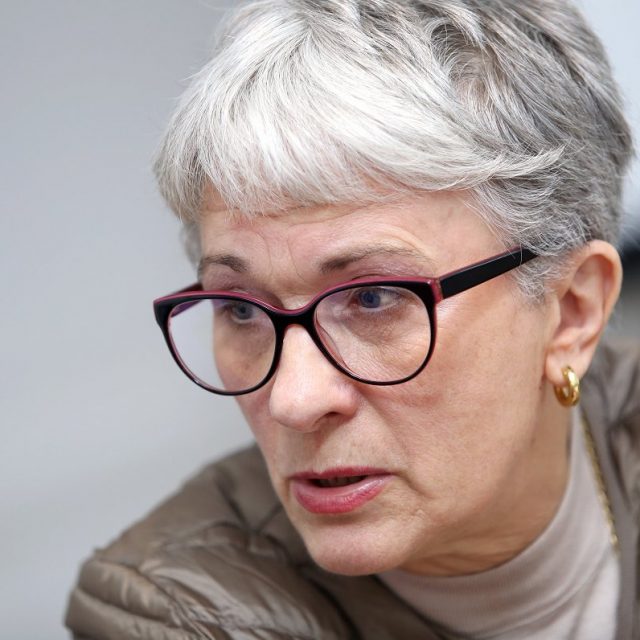 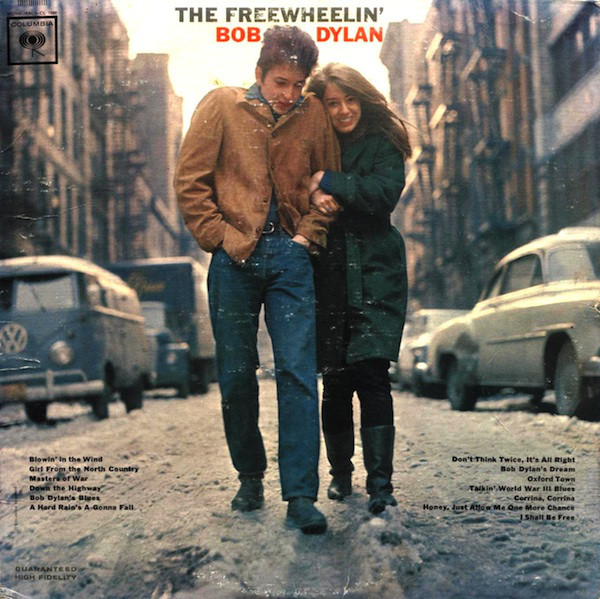