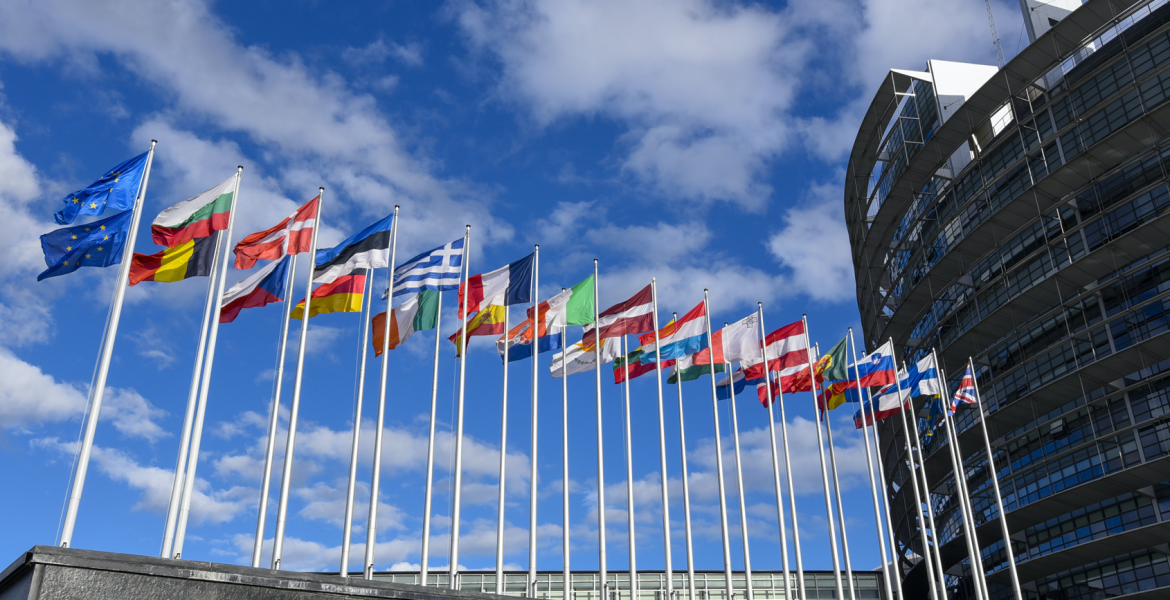 Conservative MEPs have blasted the European Union’s “hypocrisy” in claiming to combat climate change while maintaining the dual seat system for the European Parliament.

They are challenging member state Governments to scrap the so-called travelling circus that sees the legislature and its staff shuttle back and forth every month between parliament buildings and suites of offices hundreds of miles apart in Brussels and Strasbourg.

The practice of holding parliamentary sittings in both the Belgian capital and the French city is stipulated in the EU treaties in a clause which France has so far resisted all pressure to amend.

British Conservative MEPs have for years led the campaign for a single seat.  Now the Parliament’s European Conservatives and Reformists Group is attempting to shame the EU into action by inserting a clause into the bloc’s own list of recommendations to the forthcoming COP25 global summit on climate change.

The paragraph calls on the EU’s Governments to agree on a single seat and end the huge carbon footprint created by the shuttle arrangement.
The existing regime is estimated to cost around £100m a year while creating between 11,000 and 19,000 tonnes of CO2 emissions a year.

Geoffrey Van Orden, leader of Britain’s Conservative MEPs, said: “The dual seat system is a relic of the past that has no place in a modern world.
“Wherever the parliament may sit at any one time it leaves another massive  building standing largely empty and useless, but heated and lit.
“MEPs don’t want this – years ago we voted to scrap the Strasbourg Parliament.”

The East of England MEP went on: “Thousands of officials, boxes of files and equipment are ferried back and forth in fleets of pantechnicons and specially-chartered transport. The  monetary cost is in millions and the damage in CO2 emissions is shameful.”

“No organisation can honestly claim to be serious about tackling climate change and still maintain a way of working which is so manifestly destructive to the environment as this.” 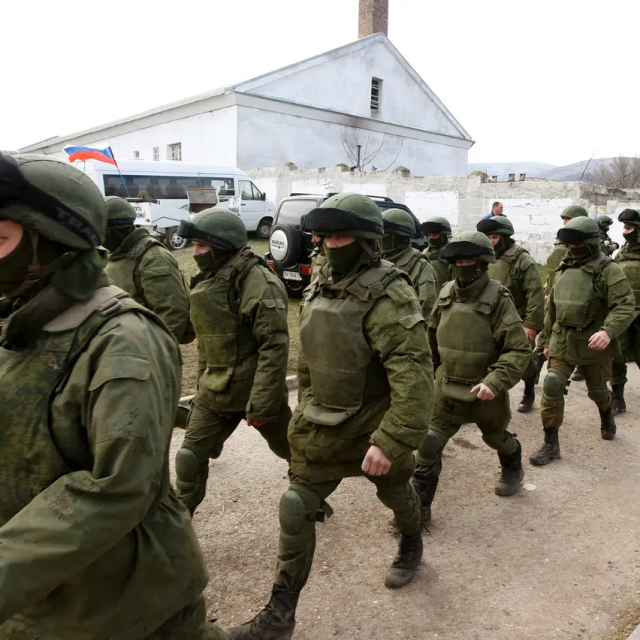 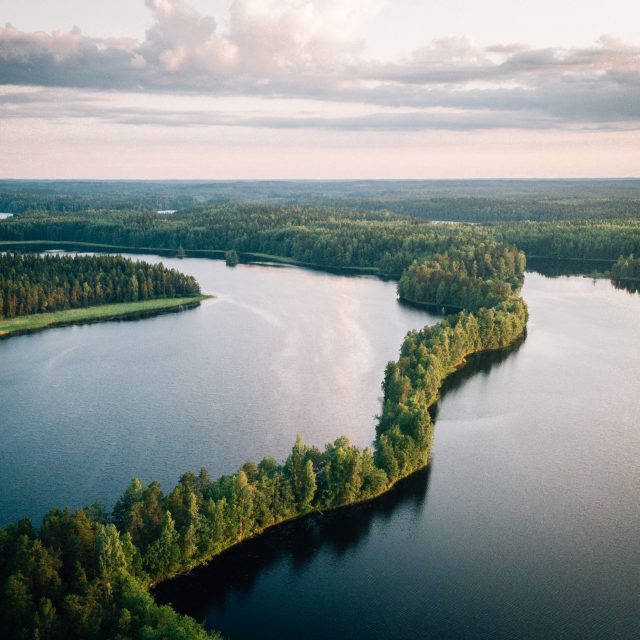