Skip to content
You are here
Home > Culture > Stop Parkinson’s!

Diagnosed with Parkinson’s Disease at the age of 62, Ivo de Bisschop decided to take action to raise public awareness of the disease and raise funds for medical research, such as the programmes managed by Peter Vangheluwe, of the University of Leuven’s Department of Cellular and Molecular Medicine which has set a target of €95 000 still needed in 2020, and the research into Nanobodies by Wim Versées, at the Free University of Brussels Structural Biology Research Centre in collaboration with the University of Padua, which is looking to raise €175 000 by the end of 2020.

He is organising a campaign called “Stop Parkinson’s, walk around Belgium in 49 days.” The main targets of the campaign are to raise awareness of the disease by educating at least 500 000 people, and to raise a total of €1 million for medical research efforts. The idea is to hold a sponsored walk around the 1500 km long frontier of Belgium, starting on 23 August with 5 lead walkers and a total of 10.000 Guest walkers, who for 49 days will walk non-stop, 30 km per day. Local accommodation will be provided by the local chapters of rotary clubs along the way. In total the sponsored walkers will cover 1500 kms along Belgium’s border posts raising money for research to help find a cure for the disease. The public will be invited to sponsor the steps of walkers in order to reach the campaign’s funding targets for research, and also to just simply to educate people and raise awareness of this debilitating condition.

There is no known cure for Parkinson’s yet, and yet nearly 35 000 people in Belgium suffer from the condition. Most people suffering from the disease are between 50 and 65 years’ old, but 10% of those affected are younger than 45.

Parkinson’s is a neurological condition caused by a shortage of dopamine with a resultant loss of cells in the brainstem, and the concentration of Lewy-body proteins in the brainstem and cerebral cortex.

At first the condition gives rise to the slow development of physical handicaps such as the loss of balance, and nervous tremors. This is then followed in the later stages of affliction by mental and speech difficulties, such as delayed thinking and speaking, difficulties in collecting information, problems with abstract thinking, confusion, hallucinations and delusions, disturbed sleep patterns, fear and depression.

This website is proud to be a supporter of the campaign, and any persons looking for sponsorship opportunities are invited to write to [email protected] 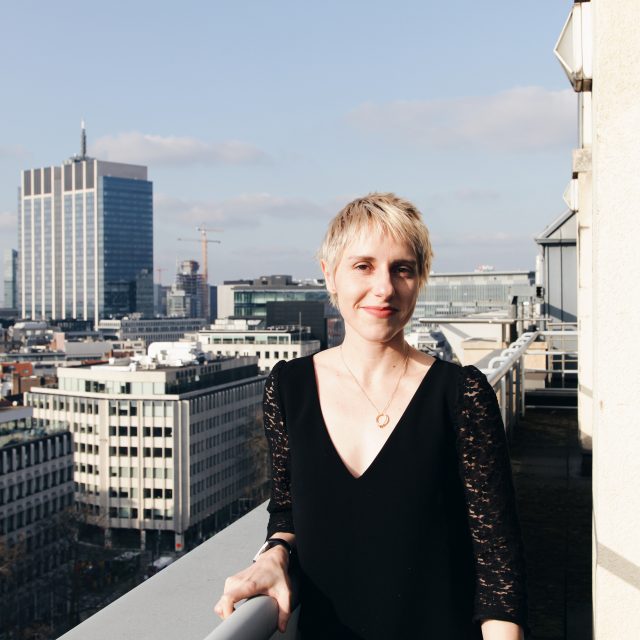 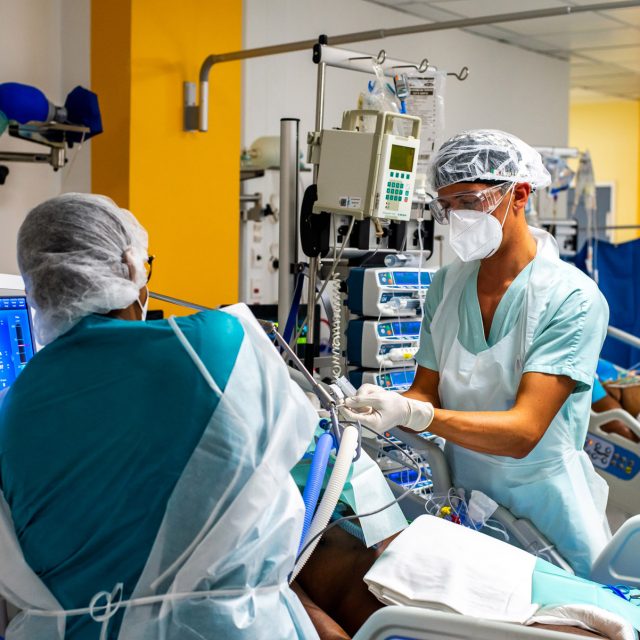 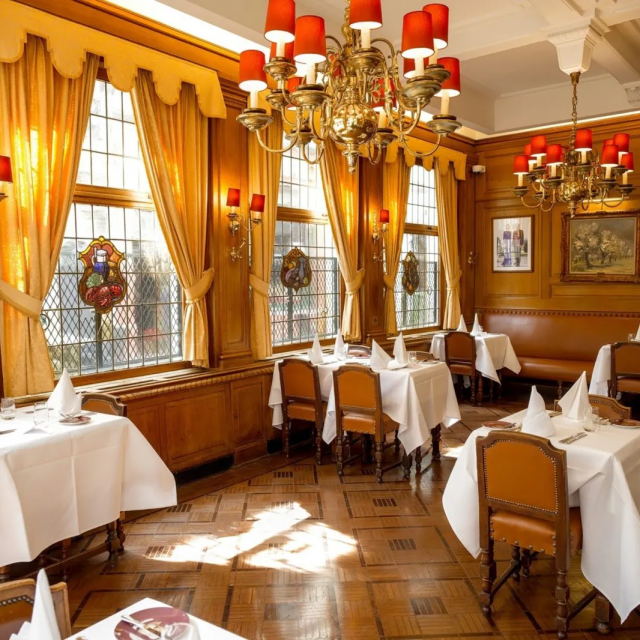