Skip to content
You are here
Home > Culture > Staying in Belgium over the Christmas and New Year period? 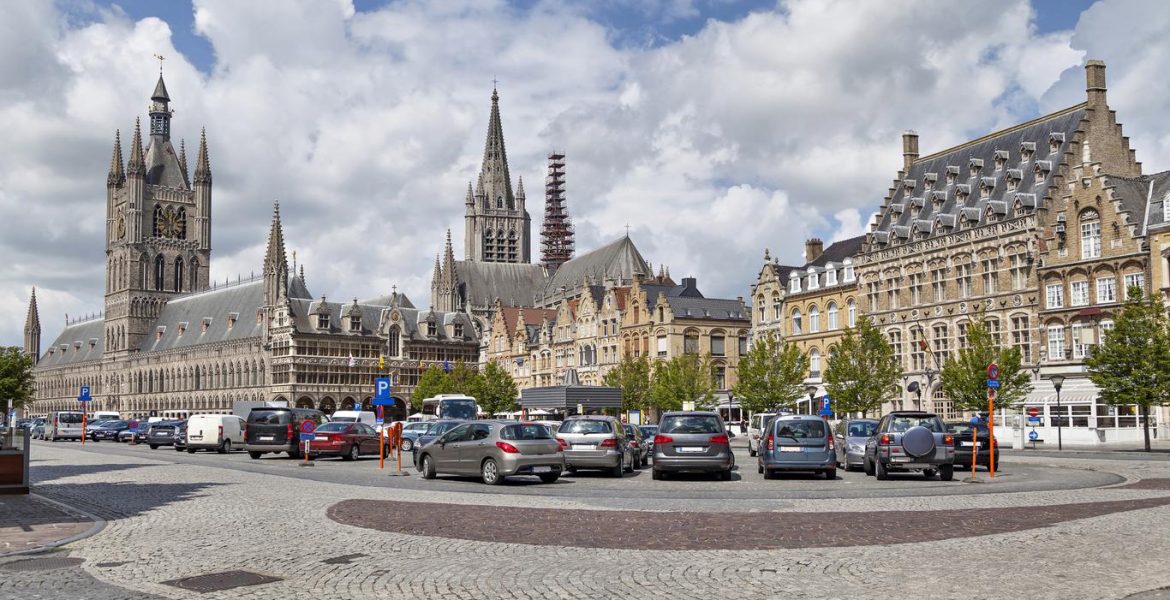 Apparently a lot of us are doing so this year and if you are among them you may well be looking for something enjoyable to do over the festive season (and beyond). To help out, this website has compiled a short list of some excellent activities some ideas to keep you and yours entertained in Belgium.

With many folk this year again spending Christmas and New Year right here in Belgium, possibly due to the health pandemic, our list might come in very handy if you are scratching your head wondering what to do to keep you (and maybe the kids) entertained.

Starting with the north of Belgium – Flanders – there’s plenty on offer, not least in Gent where a good tip is to purchase a city pass from Visit Gent which will get you into all manner of visitor attractions.

These include the Castle of the Counts,an important sight in Ghent. It is a castle with a very turbulent past, closely intertwined with the complex—often stormy—political and social history of the city. It is the only remaining mediaeval castle with a moat and largely intact defence system in Flanders. Your visit to the Castle of the Counts will give you a complete picture of heraldic culture in the 12th century. The gatehouse, ramparts, keep, count’s residence and stables are open to visitors.

Gent’s Belfry is the middle tower in the famous row of three, between St Bavo’s Cathedral and St Nicholas’ Church. A fiery dragon, this proud symbol and mascot of Ghent, guards the historic heart of the city. Every Sunday morning you can hear the carillonneur at work between 11 am and 12 noon. And you can enjoy a carillon concert on the first Friday of each month from 8 to 9 pm.

The CityCard Ghent gets you into ALL the top attractions in Ghent, including public transport at a ridiculously low price. In short, with this card in your hand you can keep your wallet in your pocket for your entire city trip.

If you fancy a stopover, and why not?, then NHHotel Gent Belfort is ideal and could not be better situated, opposite the town hall. A 5-minute walk takes you to sights like the cathedral, castle and belfry, plus you’ve got all the bars and restaurants you need nearby too. This lovely and perfectly equipped hotel has 174 rooms, a gym with an exercise room and a sauna (all still in use despite the pandemic) and terrace. It has, like so many in Flanders, recently seen a huge spike in bookings due to Dutch people flooding into Belgium after their government introduced yet another, pandemic-related lockdown.

The underground car park, which can be accessed via Onderstraat, has 120 dedicated parking spots and 10 electric charging stations. The car park is outside Ghent’s pedestrianised area and can be reached without permit. Part of a national chain, the hotel is known for the friendliness of its staff – and that perfect location.

Moving to the west of the country you’d do well to visit Ypres, best known for its links to world wars and other conflicts but now attracting visitors in huge numbers, not least from the UK where there is an insatiable appetite for learning more about the area in Belgium and those slaughtered in WW1.

The In Flanders Fields Museum (advance booking is currently required due to the pandemic) tells the historic story of the First World War in the West Flemish front region. It narrates the invasion of Belgium and the first months of the war of movements, and the subsequent four years of trench warfare in the Westhoek, from the beach of Nieuwpoort to the Lys. And the museum continues about the end of the war and about the continuous commemoration since then, a war that never ends, now almost a century later.

The Museum focusses on the human experience in the war by ways of personal testimonials, as this brings the public into close contact with this subject. It also presents the landscape of the war as one of the last tangible witnesses of the war history. The museum route also allows for a visit of the Belfry.

In January 2021 a series of innovations were introduced, including an audio track full of experience for adults and children, 3 new films, new character stations and new uniform displays.

The Cloth Hall, called the Lakenhalle in Flemish, is located in the centre of Ypres.

During medieval times the Cloth Hall was the commercial heart of the city in its role as the place where the trading of cloth and wool was carried out. At this time the city was very prosperous as one of the leading centres of the Flemish weaving industry.

The belfry in Ypres currently contains 49 bells in a carillon. At certain hours of the day the carillon plays, sending the magical notes of the bells across the town. Performances of the carillon are given on special days of the year, such as the anniversary of Armistice Day on 11th November

Just south of Ypres is the Ice Mountain Adventure Park, an excellent indoor skiing centre (and much else besides).

Actually, there is a relative lack of such facilities in this country and Ice Mountain is thought to be one of only three such sites in the whole of Belgium.

Facilities here are first class for people in search of some serious pre-skiing holiday prep and the two ski slopes are also available to those who may not be going skiing this winter and just want to give it a go.

If you haven’t skied before it is a good idea to have a spot of training with one of the centre’s ski coaches before you are to be left on your own. The slopes are 210m and 85m in length, the highest being on a gradient of 40m from top to bottom.

Unlike some other ski centres, the snow here is real – 40cm deep – and it all takes place in a huge hall where the snow is maintained at a constant temperature of -6 degrees. This is achieved via a series of motors located under the snow itself.

Every night a couple of snowmobile-type vehicles venture on to the snow to, basically, flatten it and make it ready for the next day.Equipment can be hired, including ski gloves, or obtained from the on-site shop. Be warned that ski gloves and warm clothes are mandatory.

There’s also a couple of very pleasant restaurants, including one decked out with a typical Alpine-style décor that would not look out of place in the Alps.

To fully explore the city and area, including countless war cemeteries, you will need more than one day and a great spot for a short stay in Ypres is the New Regina hotel in the centre of the city with great views over the main marketplace.

This very pleasant 28-room hotel is ideally located for all the main sights, such as the Cloth Hall and the Menin Gate, where The Last Post is famously still sounded every day in honour of the war dead.

The rooms are spacious and comfortable and it too is known for the friendliness of the staff – along with the tea room serving some tasty snacks, just the job after exploring this fascinating city. The hotel, which fully complies with all the current health regs in Belgium, is popular at all times of the year so advance booking is advised.

If you are staying put in Brussels this holiday season and fancy splashing out on a little treat, the city’s latest 5 star hotel has come up with something well worth considering.

A lot of hotels and even restos will be closed in the city over the festive period so Juliana Hotel Brussels, which only recently opened, has put on a special menu for people who want to eat out. It costs €110 pp and features some delicious sounding dishes.

A spokesman for the hotel said, “We think it could be something for expats who finally decide to stay here in Brussels and who have to change their plans.” The hotel is located just off the city’s main shopping street and in one of Brussels’ most historic squares which, for culture vultures, is also worth checking out.

So there you have it: a selection of events, place to stay and activities – with a posh meal thrown in – to take away some of depression many might be currently feeling about the still ongoing health crisis.

Of course, the places listed here are great to visit any time of the year. So, if you get a chance, check them out – you won’t be disappointed. 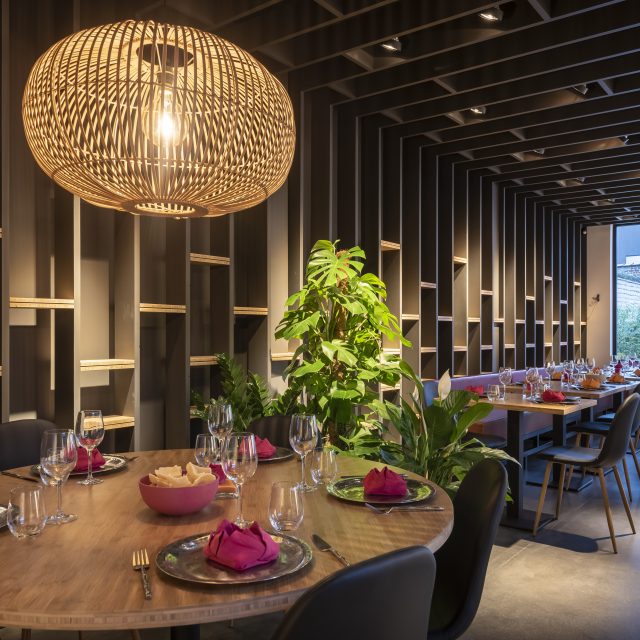