Skip to content
You are here
Home > Foreign Affairs > #StandwithHongKong 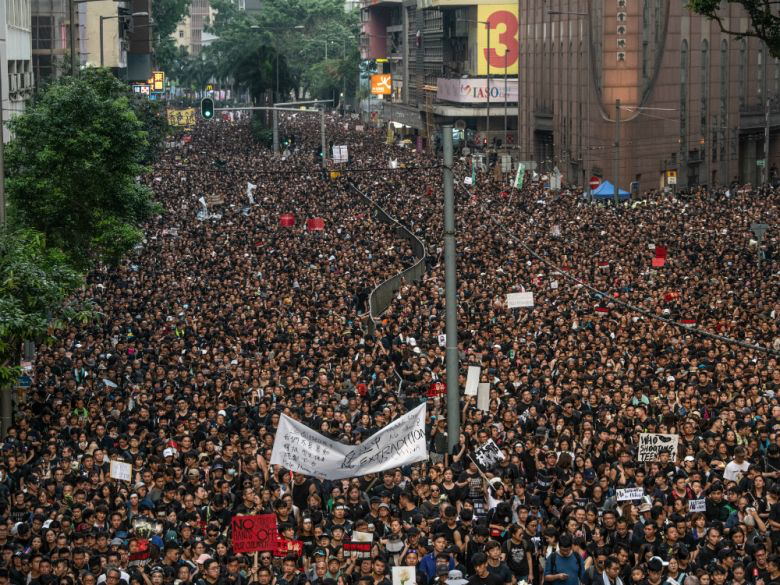 Tomorrow, 11th June, the European Parliament’s Committee on Foreign Affairs will hold a closed consultation on EU-China Relations with Gunnar Wiegand, Managing Director for Asia and the Pacific at the EEAS.

In a statement last week, the ECR Group expressed its grave concerns about the unilateral introduction of national security legislation by Beijing against Hong Kong.

Speaking yesterday, EU High Representative for Foreign Policy Josep Borrell said the new Chinese Security Law for Hong Kong will “undermine the one country, two systems principle and also the autonomy of Hong Kong. The law creates genuine problems, both politically and economically and I insist that China sticks to its international responsibilities and respects the agreements it made with the UK.”

He said, though, that it was unfair to expect the EU to impose the same sort of sanctions against China that were levied against Russia over its invasion of Ukraine.

“We don’t have such a situation regarding security issues with China. I see nothing comparable to China over what happened in Ukraine or, further back in the Soviet era.”

Mr Borrell was speaking after yesterday’s EU-China strategic dialogue in Brussels with the Chinese Minister for Foreign Affairs. He indicated that the EU is not going to start any cold war with China.

He went on to say that at the meeting, the Chinese Minister clarified that China does not have military ambitions and they do not intend to use force or take part in any military conflicts. Whilst these are diplomatic words, which are not altogether consistent with the facts concerning China’s increasing military spending, it remains an EU priority to secure a peaceful and stable Asian continent based on adherence to multilateral rules.

In Washington US Secretary of State Mike Pompeo has criticised China for bullying the British Banks HSBC and Standard Chartered into supporting their proposed draft security legislation under threat of sanctions from Beijing, stating “Free nations deal in true friendship and desire mutual prosperity, not political and corporate kowtows.”

The European Parliament is due to discuss Hong Kong at its plenary meeting next week. 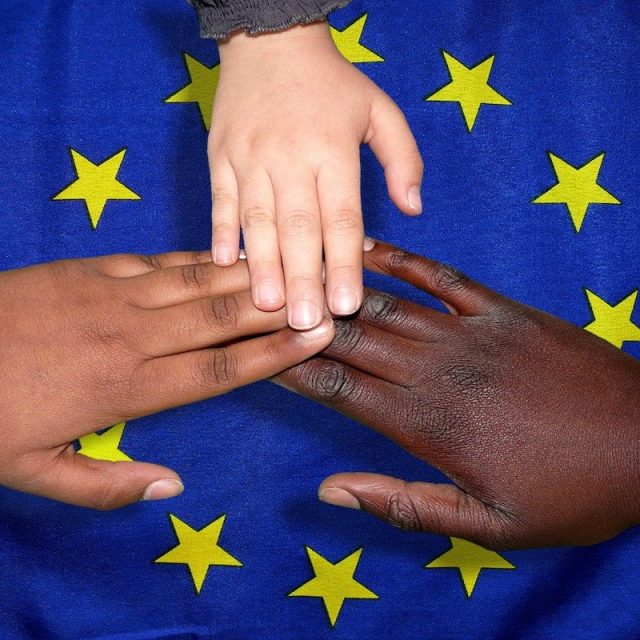 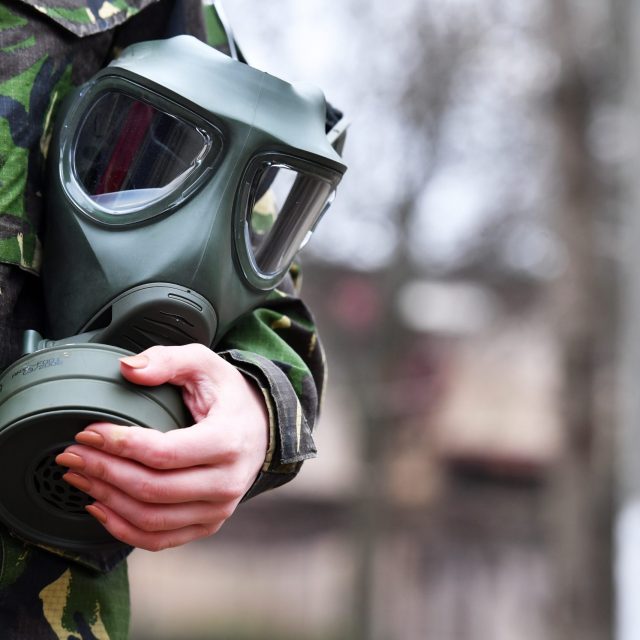