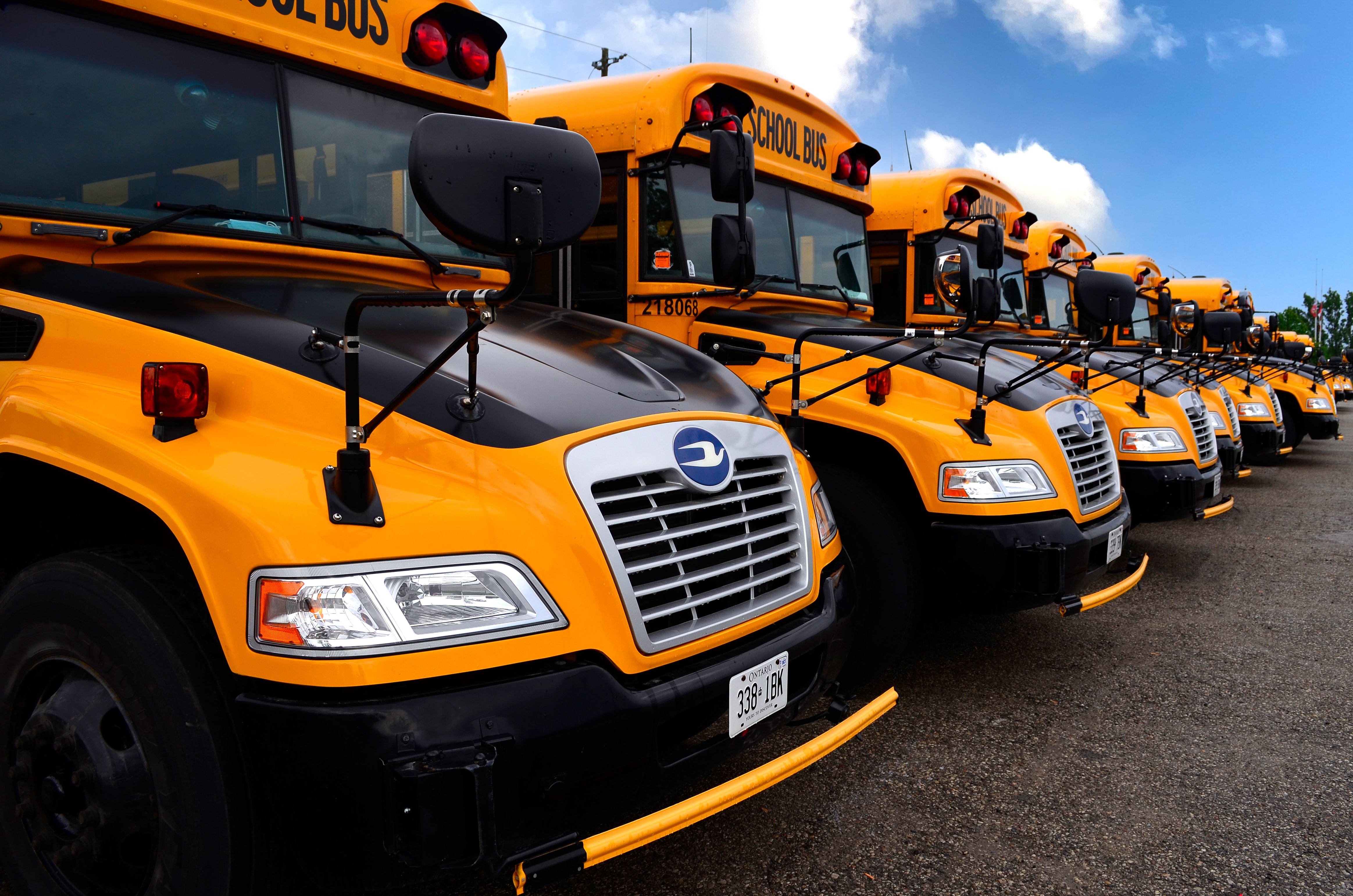 Photo by Megan Lee on Unsplash

Three months after President von der Leyen’s announcement in her 2022 State of the Union Address, the European Commission and the Government of Ukraine have signed a €100 million support package for the reconstruction and rehabilitation of schooling facilities damaged in Russia’s full-scale war of aggression against Ukraine.

Support will reach Ukraine through the EU’s humanitarian partners and partly as budget support to the Government of Ukraine.

The European Commission has allocated around €14 million from an ongoing contract with the Polish Development Bank “Bank Gospodarstwa Krajowego” to purchase school buses and bring Ukrainian children safely to school.

The Commission has also launched an EU-wide solidarity campaign for school buses donate school buses for Ukraine, channelled through the EU Civil Protection Mechanism. Overall, 240 buses are now on the way from the EU and its member states. More are coming.

European Commission President Ursula von der Leyen, said: “Russia’s targeted attacks against civilian infrastructure, especially as winter grips the country, are a deliberate crime against millions of innocent people. And they are a gross violation of international law.

“The EU’s top priority is to bring back as soon as possible Ukrainian children back to school. Today we are delivering on our promise to support the rehabilitation of schools damaged and destroyed by Russia’s brutal war. And by early 2023, we will also deliver school buses for Ukraine so children can actually travel to school in the best possible conditions. The future of Ukraine begins with its children back in schools.”

The EU says it has been providing humanitarian support to Ukraine in emergency education since the beginning of the war.

This support aims to prevent and reduce disruption in education of crisis-affected children by promoting access to safe quality education. 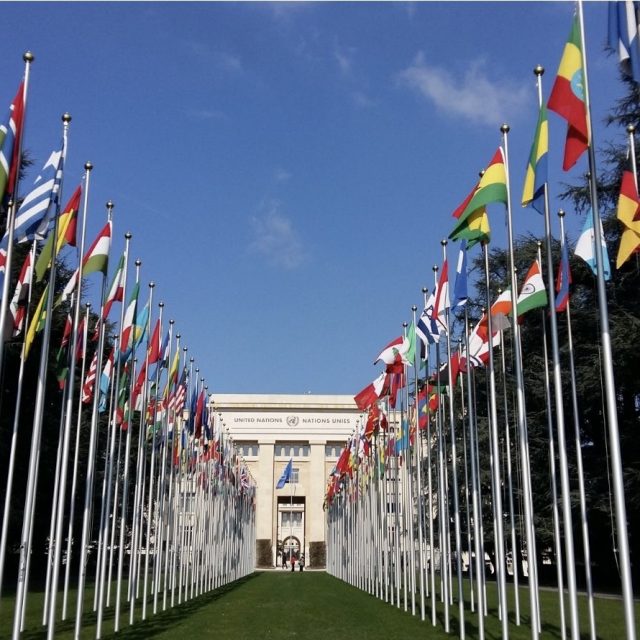 UN spotlight to be on Benin over imprisonment of political opponents 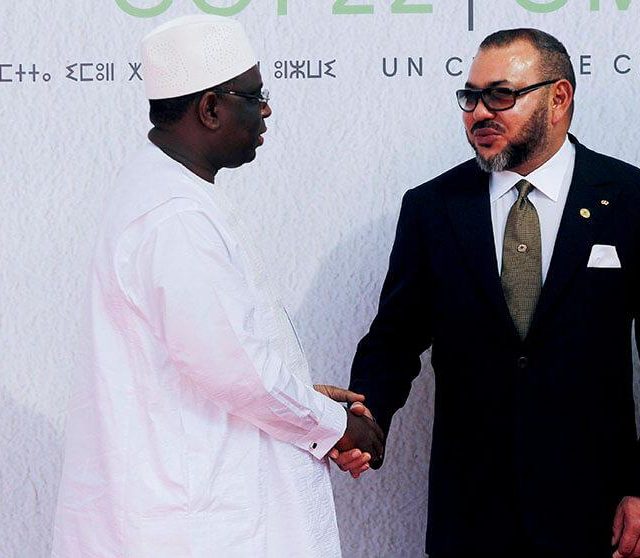 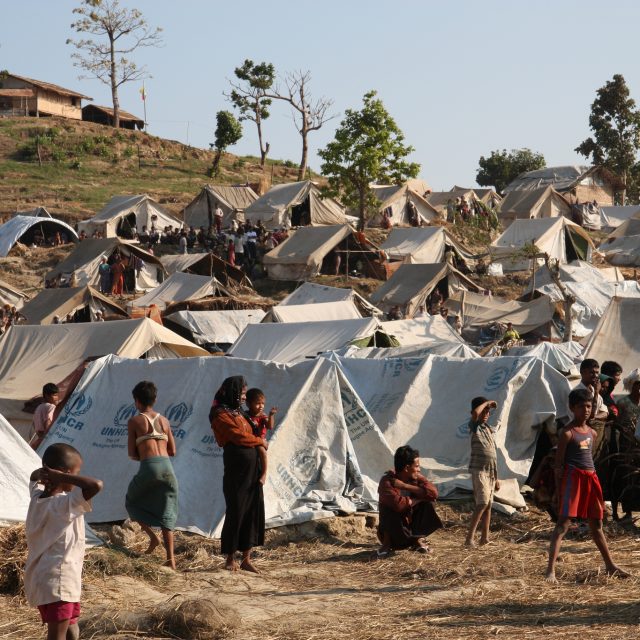