Skip to content
You are here
Home > Business > Social dialogue is an important tool for ensuring health and safety at work. 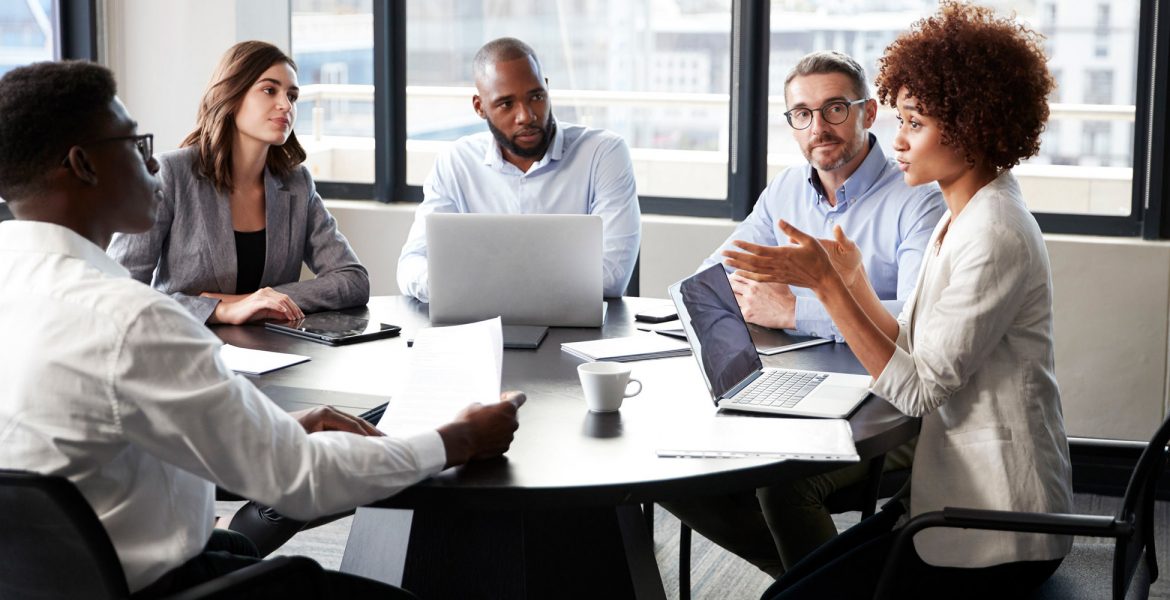 In the face of changes brought to the world of work by the digital and green transition and the health crisis, social dialogue will have to be strengthened across Europe.

It should be complemented by more robust rules onmusculoskeletal disorders and psychosocial risks leading to major work-related illnesses such as heart conditions, stroke, cancer and depression

Despite the shift in occupational risks brought by the digitalisation of work, which has led to a spike in the incidence of stress and burnout-induced conditions or ergonomic injuries and to a slight drop in the number of workplace accidents, social dialogue remains instrumental in promoting occupational safety and health (OSH).

However, the quality of social dialogue varies in different Member States, making the application of autonomous agreements concluded by social partners in the field of OSH sometimes uneven across the EU.

According to the European Economic and Social Committee (EESC), European social dialogue should be beefed up to ensure uniform protection of all EU workers. To keep the pace with the imminent changes in the world of work, the role of social partners is essential.

However, in addition to productive social dialogue, setting the general OSH guidelines requires a strong regulatory framework. Agreements leading to Council directives following a request from both signatory parties seem more effective as they ensure specific action plans in the Member States. To this end, the EESC calls for new guidelines on telework, a more ambitious position on combating cancer and for EU directives on musculoskeletal disorders (MSDs) and psychosocial risks, which are becoming a major occupational threat to European workers.

The EESC set forth its views in the opinion requested by the French EU presidency to explore if and to what extent social dialogue is effective in promoting OSH. The opinion, which probed the role of social dialogue in the context of the EU’s 2021-2027 strategy on OSH, was discussed at the EESC plenary session in January.

The EESC’s Employers’ Group tabled several amendments to the opinion, voicing its opposition, especially as regards calls for new regulatory measures and for instance, to the proposed EU action on MSDs and psychosocial risks as well as to the drafting of new telework guidelines.

The opinion was adopted with 172 votes in favour, 32 against and 70 abstentions.

“European social dialogue has already brought improvements to workers’ working conditions on different levels, whether by reducing their work-related stress and preventing work harassment or by reducing their risk of musculoskeletal disorders or exposure to toxic substances in different industries,” said the opinion rapporteur Franca Salis-Madinier.

“OSH measures carried out through social dialogue not only contribute positively to workers’ health but they can also improve the profitability of businesses and reduce healthcare costs and absenteeism. The cost to society of work-related injury and illness is estimated at EUR 476 billion or 3.3% of EU GDP, amounting to more than half of the recovery plan funds,”  Salis-Madinier stressed.

However, robotisation, AI, remote work and new business models have already started bringing profound changes to the world of work, which is inevitably affecting OSH protection.

Occupational injuries have started giving way to a rise in occupational illnesses. According to the figures, between 2000 and 2016, death from heart disease and stroke caused by long working hours increased by 41% and 19% respectively worldwide. Depression is also on the rise, with some 17-35% of cases being attributable to work, pointing to the increase of psychosocial risks.

Physical risk factors are also changing. Workplace accidents have seen a slight decline, while MSDs ̶ mostly caused by repetitive hand or arm movements or prolonged sitting ̶ remain the leading cause of unfitness for work worldwide. This points to the fact that workers now face fewer highly dangerous situations but are instead more exposed to lower-level risk factors.

The EU should therefore undertake a comprehensive and integrated forward-looking analysis of the digital transition to anticipate the upheavals awaiting the labour markets. It should develop a long-term OSH strategy and build a culture of prevention, the EESC said in the opinion.

Social dialogue is key to achieving the OSH objectives: anticipating and managing change; improving prevention and being prepared for any future health crisis. All OSH policies should adhere to the principle of prevention, be developed and implemented through social dialogue, and be supported by robust rules, even though members of the EESC Employers’ Group disagree on the approach (e.g. legislative or other means listed below).

According to the EESC, the 2002 European Framework Agreement regulating teleworking is no longer suited to the new realities brought by the pandemic and the subsequent wholesale shift to this mode of work.

New guidelines should be drawn up, with a special focus on preventing psychosocial risks and MSDs, which are set to increase due to telework. For example, present figures show 25% of teleworkers to be constantly emotionally exhausted from their work on a regular basis, which is a core feature of burnout.

The EESC asked for the remit of labour inspectorates to be extended to include inspection of teleworking conditions, at the employee’s request and in line with privacy regulations. These checks should include recording complaints about the lack of proper equipment, non-compliance with the right to disconnect and such. The Committee also reiterated its support for the ILO recommendation of one labour inspector per 10 000 workers and stressed the need to strengthen the role of trade union representatives in OSH.

Furthermore, the EESC called for EU legislation on psychosocial risks. This is warranted due to incomplete implementation of the 2004 autonomous framework agreement on work-related stress, which has been further exacerbated by the pandemic. However, an effective preventive approach should focus on the organisation of work and not on the mental health of the individual, the EESC stressed.

With MSDs remaining the biggest OSH problem in the EU, the EESC considers that the development of a comprehensive, long-term and integrated prevention policy at European level requires the reactivation of the draft MSD Directive.

Expressing disappointment with the exclusion of self-employed workers from the strategic framework, the EESC stressed the need to recognise the right of these workers to organise, be represented and to engage in collective bargaining as well as their rights to social protection.

With regard to combating work-related cancer, the EU should have a more ambitious position covering the 50 priority carcinogens, as well as reprotoxic substances and hazardous medicinal products, but also including stressand shift work, as both increase the risk of developing cancer, the EESC concluded. 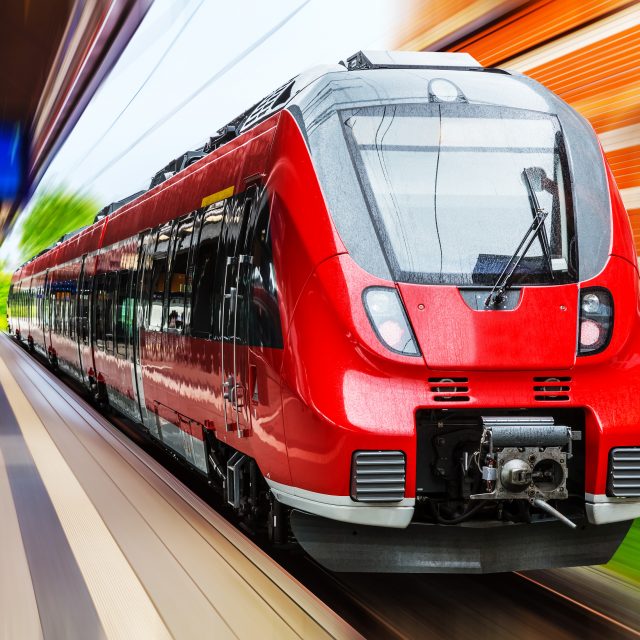 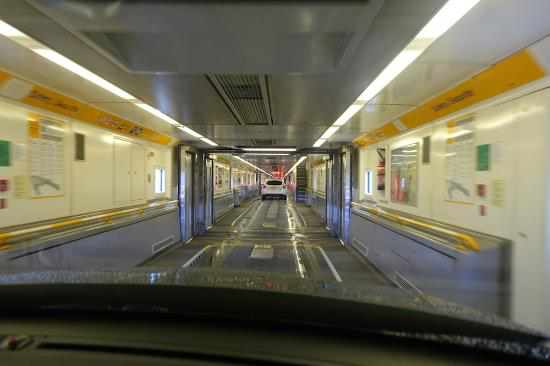 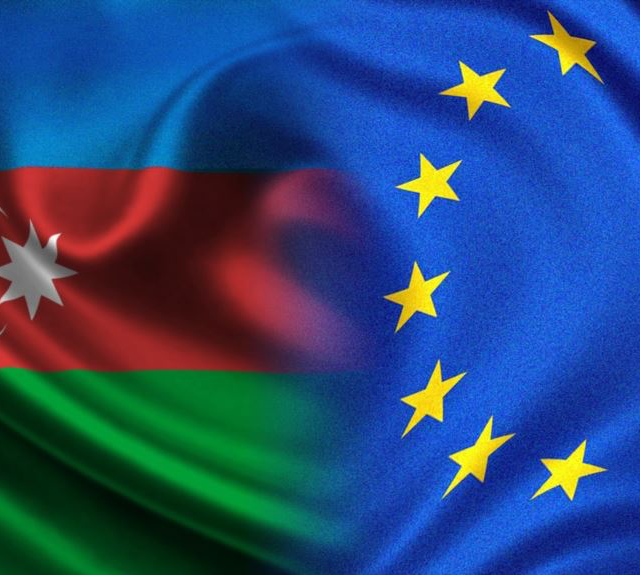