Skip to content
You are here
Home > Culture > Sharing is Caring? 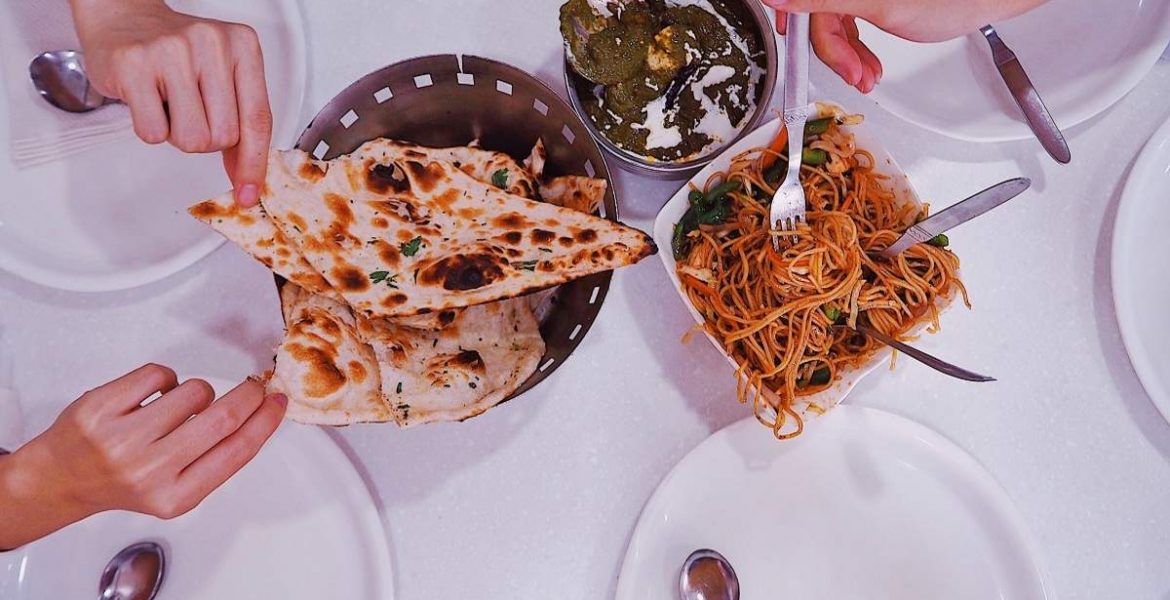 When it comes to our partners, there are a lot of boundaries we willingly cross especially with hygiene. But how far are some of us willing to go and how aware are we of the potential health risks they pose?

Interested in finding out, End of Tenancy Cleaning London  surveyed 4,330 couples on their hygiene habits and can reveal all.

Topping the list of unhygienic habits we like to perform as a couple is sharing the same cutlery, with 86% of respondents admitting to doing so. Despite being seemingly harmless, our lips, mouths and throats are home to many types of germs which if passed on can lead to infections such as oral herpes.

Second on the list is sharing the same lip balm with 81% of couples doing this. This habit can increase the risk of contracting cold sores and bacterial infection. Lip balms are the perfect breeding ground for bacteria, so it’s best to carry your own around.

In third place is sharing a towel (79%). From reducing washing to only having one towel available, there are many reasons people would find sharing a towel with their partner to be fine. However, towels can be covered in bacteria, fungi and mildew. They can breed germs which allow partners to pass infections to each other when shared such as pink eye and gonorrhoea.

Sharing a tweezer with our partner is another common habit couples admitted to doing (70%). When we pluck our hairs, our tweezer can get covered with microscopic bits of bacteria and blood which would be transferred from one person to another when shared. Sharing tweezers can open both partners up to the potential of catching a blood-borne disease.

62% of participants when asked said they have shared a nail clipper with their partner, which again may seem innocent but can pose a risk of transmitting blood-borne and fungal infections, especially if you have warts or cut into the skin.

Sharing bars of soap (61%), deodorant (57%) and your partner’s unwashed clothes (50%) were also among the things couples admitted to doing. Sharing any of these items means you’re potentially transferring skin cells, germs and hair particles which could lead to further illnesses.

Surprisingly 39% of participants admitted to sharing a toothbrush with their partner. From blood-borne infections to crossbreeding bacteria and getting strep, there are many reasons why couples should avoid doing this.

Another shocking admission in couples is wearing their partner’s underwear (27%). Not only is there the potential of contact with your partner’s sweat and moisture, but you’re also exposing yourself to different types of bacteria which could trespass through your skin.

Just over 1 in 4 couples (26%) share a loofah despite their purpose being to exfoliate our dead skin cells. Loofahs not only store bacteria but they stay in our bathrooms where it’s warm and wet which is the perfect breeding ground for bacteria like mold and mildew.

Last on the list is sharing a shaving stick (22%). When you shave it’s possible that small invisible nicks are made in your skin alongside leaving blood on the razor. If shared, this can lead to warts, viral infections, bacterial as well as fungal infections and blood-borne diseases such as herpes and HIV.

Are we aware of all the potential risks?

End of Tenancy Cleaning London also asked participants whether they had considered the potential risks of sharing personal items to which 77% answered no and only 23% answered yes – this just goes to show that there is a lot to still be talked about when it comes to hygiene.

Participants were then told some of the risks that can come from them sharing personal hygiene items as well as clothes and were then asked whether they would reconsider doing any of the things listed above to which 68% said they would. 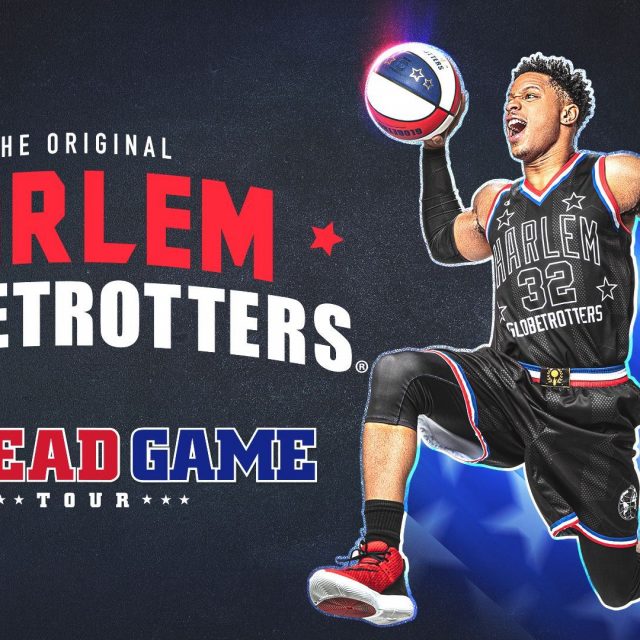 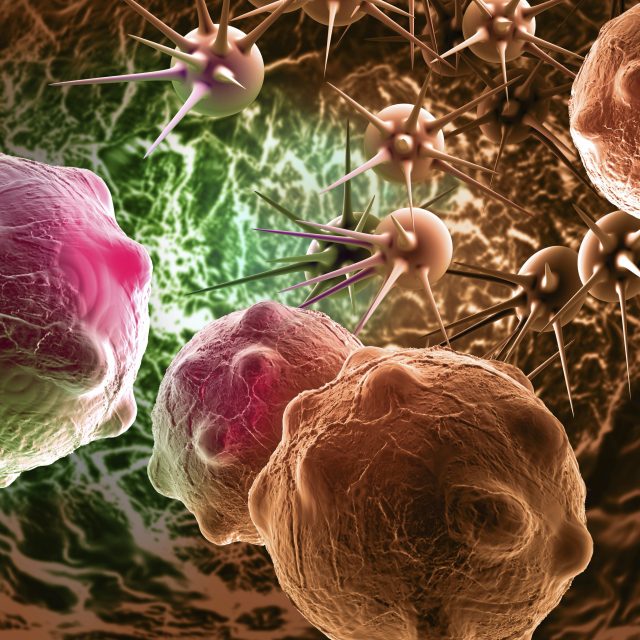