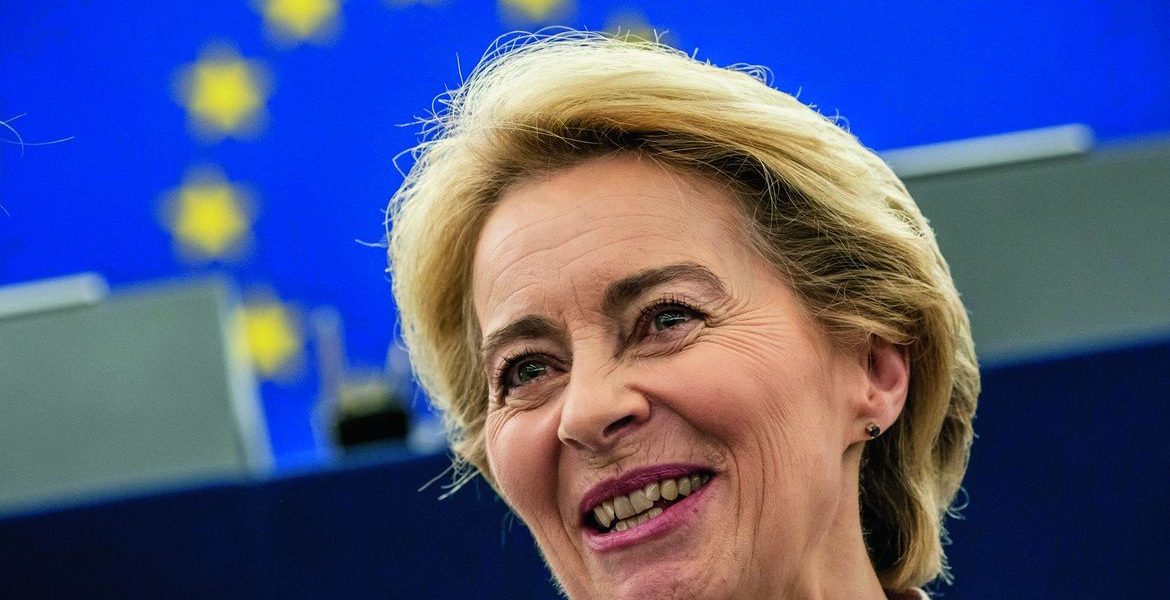 Despite a spectacular economic reaction to the pandemic crisis, the authors of the 2020 edition of the European “Bilan social’’, express concerns about the so-called ‘social affairs players’ being sidelined in the new Recovery and Resilience Facility, the “fuzzy” EU commitment to gender issues, the EU response to rising in-work poverty and the setting a new social-ecological contract.

The report, co-produced by the European Social Observatory (OSE) and the European Trade Union Institute (ETUI), says this “stands in stark contrast to the austerity-driven response to the 2008 financial and economic crisis.”

The pandemic’s longer-term economic consequences are not clear at this stage. No one can exclude that a real social crisis will quickly follow the vaccination campaign in the headlines. For the time being, however, it’s the unprecedented –and unexpected coordinated response by the EU’s and its 27 Members States and the European Commission that stands out. The EU’s response indeed contributed to mitigate the impact on unemployment (compared to the rest of the world) and demonstrated that the EU can react quickly and forcefully.

As spectacular as the amount of the recovery plan may be, there are also some real concerns with regards to the governance of the newly created ‘Recovery and Resilience Facility (RFF). The ’social affairs players’ – the European Commission’s DG EMPL, the EPSCO Council formation and the advisory bodies, as well as the European social partners and the EU-level NGOs – have lost much of the voice they had, slowly but certainly, acquired in the European Semester over the past decade. The European Parliament has not also been positioned in the heart of the debate as it should be. The ‘socialisation’ of the new EU’s overarching governance framework needs to be scrutinised in the coming months. A pivotal moment in this respect will be the EU Social Summit, which is to take place in Porto on 7-8 May 2021: ‘Social Europe’ features, once again, high on the Portuguese Presidency’s priority list of the EU.

While Covid-19 has done a lot to push fathers to take on care responsibilities, the lockdown measures have hit women hardest. What is more, women have also been on the front lines as ‘keys workers’ in healthcare and other essential services. In this context, it is disappointing that the EC’s new Gender Equality Strategy 2020-25 adopted on 5 March 2020 mainly features existing legislative plans blocked in the Council for a long time: since 2012 for women on boards and since 2012 on tackling gender-based violence. This lack of ambition is not corrected by the EC Work Programme 2021 which neither mentions the implementation of the announced pay transparency directive nor the goal of gender mainstreaming, including developing a new agenda for sharing both waged work and unpaid care work.

As announced by Ursula von der Leyen, in 2019, in her ‘Agenda for Europe’, the Commission published a proposal for a directive on adequate minimum wages in the EU on 28 October 2020, considered as a watershed in the history of European social and economic integration. The directive will most likely help reduce in-work poverty which corresponds to almost 30 million workers in Europe but will certainly not be enough. Only a holistic and integrated approach, involving a wide range of policies, will do away with in-work poverty and warn the authors.

While the intention of the European Green deal (EGD) is laudable and constitute a shift from the EU’s ‘wait and see’ attitude. Still, the Commission has not yet defined the indicators to measure the ‘sustainable and inclusive growth’. The question of how EGD will be financed also raises concerns, particularly since the July 2020 European Council slashed the Just Transition Fund from 40 billion euros to just 10 billion euros. 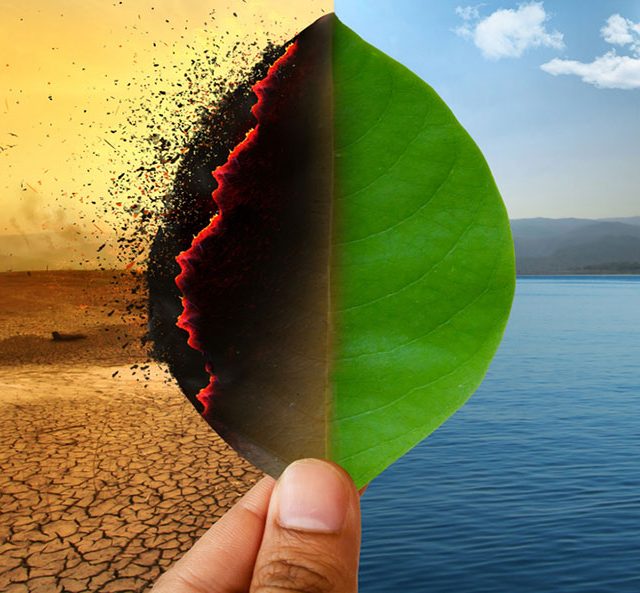 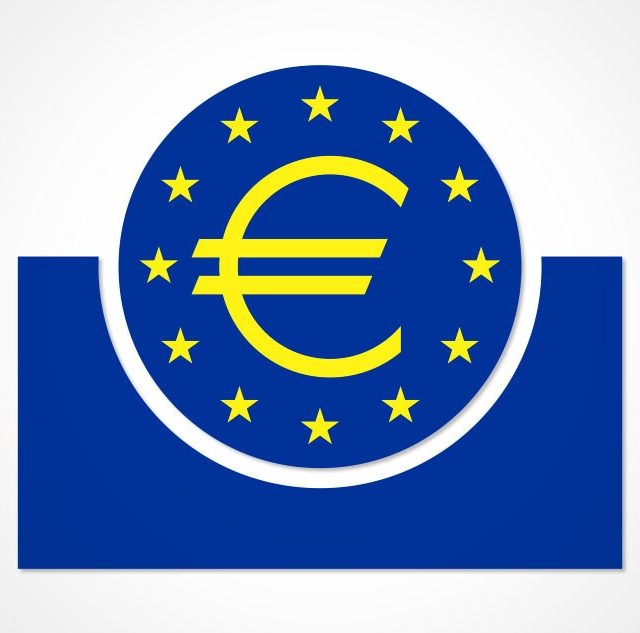