Skip to content
You are here
Home > Latest > Second Brexit Referendum to be Held on Day of EU Elections?

Speculation is growing about the possibility of a breakthrough in the campaign to secure a second referendum after a grassroots proposal to allow the Withdrawal Agreement a safe passage through parliament  in return for a second Brexit referendum was taken up by across-party group of MPs.

Roger Casale, founder and CEO of New Europeans who  drafted the original plan which also calls for the second referendum to take place on the same day as the European elections, said:

“Frankly, we were amazed at how quickly our proposal was taken up. I suspect that the MPs concerned may already have been thinking along these lines for some time – our letter had the effect of bringing this thinking out into the open. It’s a very positive development which we welcome.”

But how much time is needed to organise a referendum?

In practice this varies enormously, depending on a number of factors such as the time needed to pass the legislation, road test the question with the public, put the administrative measures in place (the organisation of polling booths, for example) and plus the length of a statutory period during which government departments cannot make announcements which could be deemed to influence the vote.

A UCL study suggests that the minimum time could be somewhere in the region of 10-20 weeks, if the legislation was passed quickly, the question in the referendum was the same as in 2016 and the election was held on 23 May when polling booths will be available. There are currently 14 weeks to go until the European elections on 23 May.

“Well the timing is very tight but not impossible . We need to get a three way agreement between Theresa May, the Labour Party and the EU but there are upsides for all three. Theresa May would get her Withdrawal Agreement through the Commons, Laboru would get a second referendum and the EU would have the matter resolved one way or another before 2 July when MEPs take up their seats in the European Parliament.”

“This is a serious attempt at a compromise; turns withdrawal agreement into default and offers a democratic say on the final terms as they are in reality. it therefore has no chance of winning parliamentary support.” 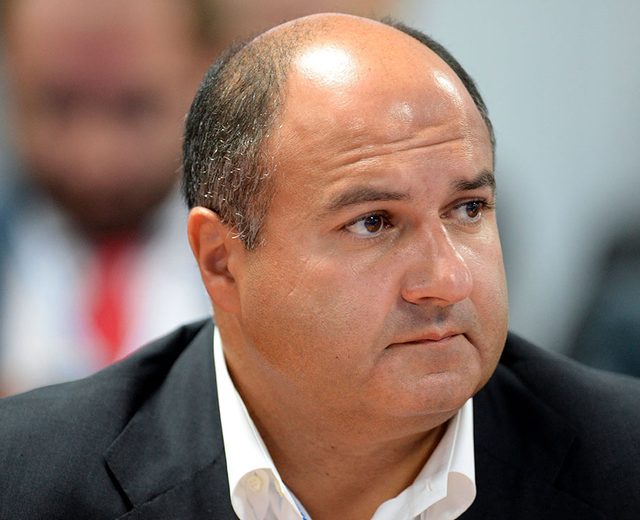 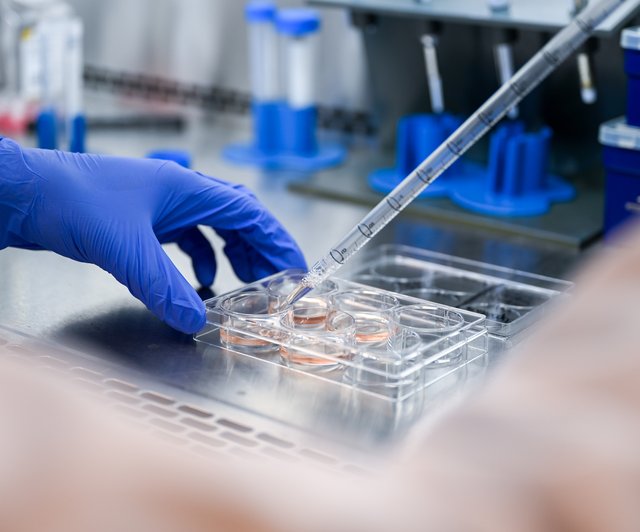 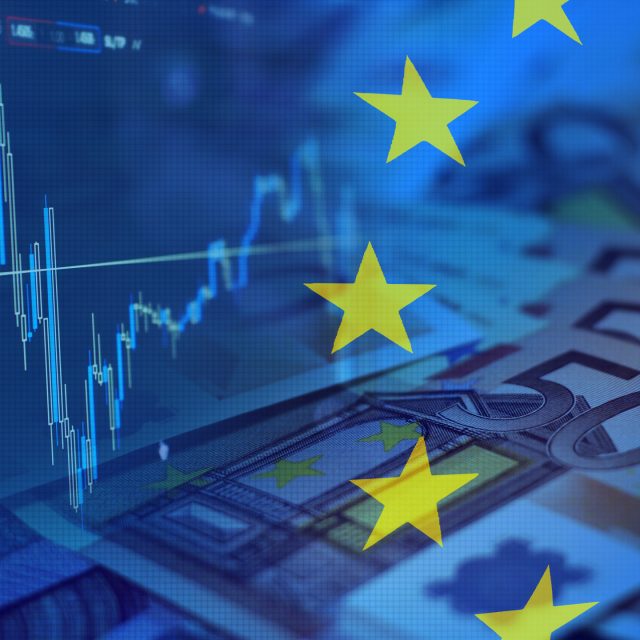