Skip to content
You are here
Home > Culture > Samarkand: The Tourist Gate of New Uzbekistan 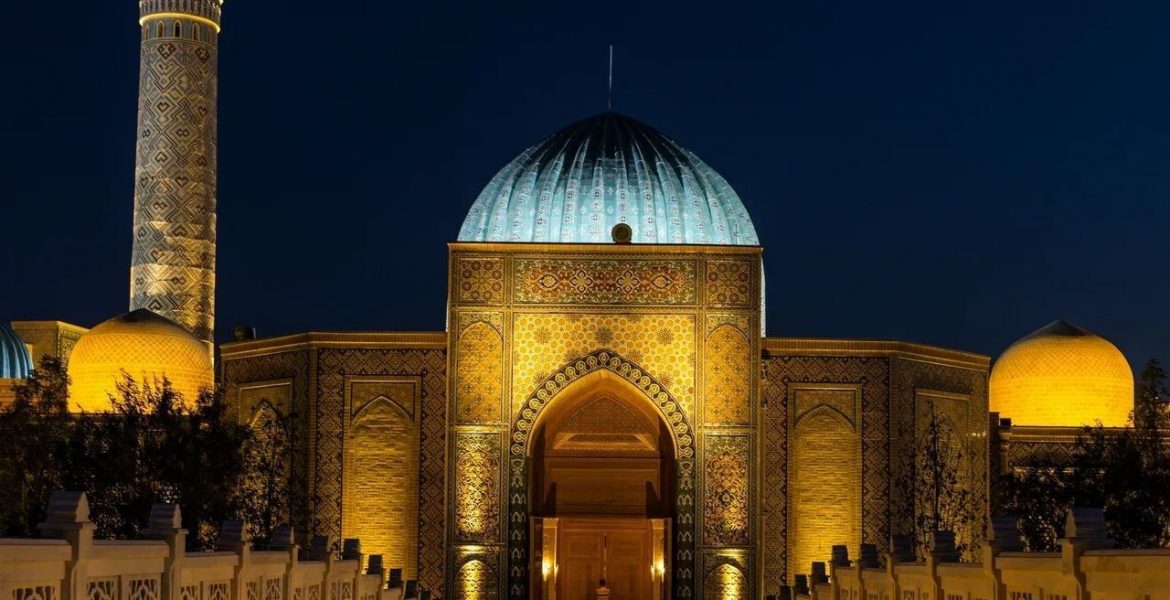 The tourism sector is defined by the President of the Republic of Uzbekistan Shavkat Mirziyoyev as one of the strategic sectors of the country’s national economy. In a short time, thanks to the open door policy in Uzbekistan, the number of visa-free countries has grown from 9 to 90 over the past three years, and a system for issuing electronic visas for citizens of more than 50 countries has also been introduced.

Located at the heart of the Silk Road, Uzbekistan has attracted travellers from all over the world to famous cities as Tashkent, Bukhara, Khiva, Shakhrisabz, and Termez since ancient times. But the greatest jewel amongst them is Samarkand, a truly iconic destination which has amazed everyone from Alexander the Great to Genghis Khan.

Samarkand is one of the world’s oldest and most influential cities. Founded in 742 BC, it has been inhabited for almost three mil­lennia. A crossroads on the Silk Road and the capital of Amir Timur’s vast Timurid Empire, Samarkand has always been the bridge between the East and West, a centre of trade, science, and culture, and a forum for the exchange of ideas. “Samarkand: Crossroads of Cultures” is the jewel of Uzbekistan’s tourism sec­tor, and celebrated as a UNESCO World Heritage Site.

This city is the best-known and most developed tourism des­tination on the Silk Road. Its historic monuments — most notably the imposing Registan, the gilded mausoleum of Amir Timur, the tiled tombs of the Shah-i Zinda, and the holy shrine complex of Imam Al-Bukhari — have inspired artists and writers for centur­ies, and continue to enthrall millions of tourists every year.

What has changed unrecognisably, though, is the accessibility of Samarkand. Uzbekistan is visa-free for 90 nationalities, and the country’s central location, strong air connectivi­ty, and brand new airport in Samarkand ensures a fast and has­sle-free journey. 34% of UNWTO member states are within 4 hours flying time of Uzbekistan; and a remarkable 75% are within 6 hours. Uzbekistan’s geographical position in the world has always been its strength.

When you arrive in Samarkand, you can see 483 cultural and his­torical heritage sites. These include architectural masterpieces from every period, but it is the bejeweled mosques, madrassas, and mausolea which are the pinnacle of achievement in the medieval renaissance and have become the city’s calling card.

Modern Uzbekistan is a secular state, where people of all faiths and none live together as one multi-cultural community. Its most ancient sites include Zoroastrian towers of silence and Buddhist monasteries; and there are historic shrines and places of worship for all three Abrahamic religions, Judaism, Christianity, and Islam. In Samarkand, the mausoleum of Imam al-Bukhari, the 9th centu­ry Sunni theologian and collector of the Hadiths, is one of the holiest places in the Islamic world. Cultural tourists and pilgrims mingle.

The master craftsmen who created Samarkand’s historic monu­ments have passed their skills down through generations. Their descendants not only restore their forefathers’ work, but also create stunning art works and handicrafts you can buy. Samarkand is famous for its silk weaving, its handmade paper, and its carpets. All products were exported along the Silk Road. You will also see woodcarving, hand printed ceramics, the fine, decorative embroidery called suzani, and the art of miniature painting, which has UNESCO Intangible Cultural Heritage status.

Visiting Samarkand, you have the opportunity to travel outside the city and experience rural life. The village of Konigil sits be­side the Siab River, shaded by tall plane trees. Here, you can meet artisans and learn first hand about their crafts. The Meros handmade factory uses exactly the same techniques common a thousand years ago. In fact, the majority of Persian and Arabic manuscripts produced in the 9th and 10th centuries were made on Samarkand paper, and it is of such good quality that they have survived to the present day.

Samarkand’s tourism infrastructure is already world-class, but there are ambitious expansion plans to meet future demand. This in­cludes greater attention to sustainable tourism and heritage management, as well as improved access and facilities for the tourists with disabilities.

Samarkand International Airport has been completely rebuilt to increase its capacity for handling planes and passengers and deliver a modern, comfortable experience for up to 1.5 million travelers per year. The airport is included in the Open Skies re­gime and the brand new terminal — an extraordinary structure designed to look like an open book.

Samarkand has accommodation options for every taste and budget. This already includes 160 hotels and 170 guests houses, plus 200 registered tour operators who bring their guest to the city by plane, car, or high speed train.

Demand for qualified tourism professionals is growing year on year, and Uzbekistan is investing in the future workforce at the Silk Road International University of Tourism — one of the best higher edu­cation institutions in the country — which was established in Samarkand three years ago. Students come here to study from across Central Asia, and the university has education partners in China and Europe.

Prior to the pandemic, Uzbekistan was one of the world’s fastest- growing destinations. In order to build to meet future demand, one of the key projects is the Samarkand Tourist Centre, a 212 hectare complex including a congress hall, hotels, and recreation areas. This Centre was launched just recently in August 2022. This will be Samarkand’s principal MICE hub.

The business cluster includes an impressive 3-storey In­ternational Congress Hall which has been designed with a multi-func­tion hall, presidential and VIP halls, rooms for delegations and meetings, as well as banqueting and exhibition facilities. There are six new 4* hotels and two new 5* hotels, including the 234-room Samarkand Regency Hotel, the first and only hotel in Central Asia which is part of the Leading Hotels of the World group. All the energy for the complex will be generated by an 80 hectare solar power plant; the integration of green technologies is a key pillar of Uzbekistan’s sustainable tourism future.

At the Samarkand Tourist Centre the past will be brought to life with “Eternal City” a 21st century homage to ancient Samarkand. Here, guests will be able to discover aspects of Parthian, Hellenic, and Islamic cultures, and learn how they influ­enced Samarkand today.

For almost 3,000 years Samarkand has been welcoming foreign guests.

Today Samarkand is proud to announce that the city is preparing to be the world capital of tourism and host the 25th session of UNWTO General Assembly in 2023.

So why not visit Samarkand, where you will experience a warm welcome and see all these beauties for yourself. 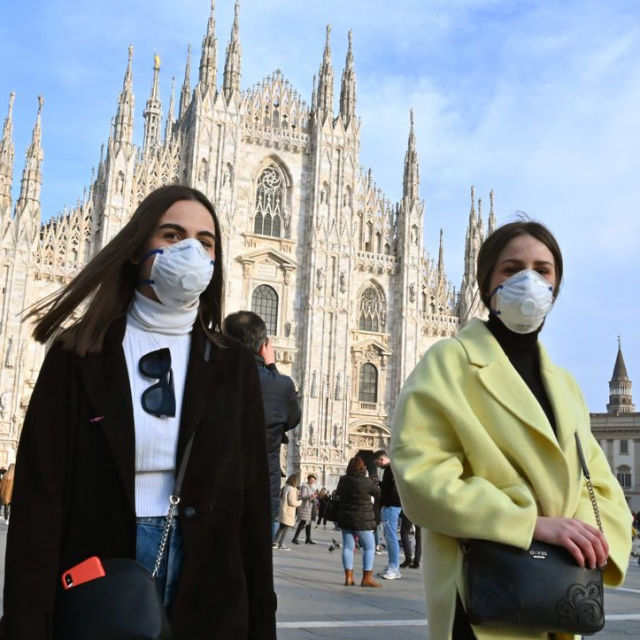