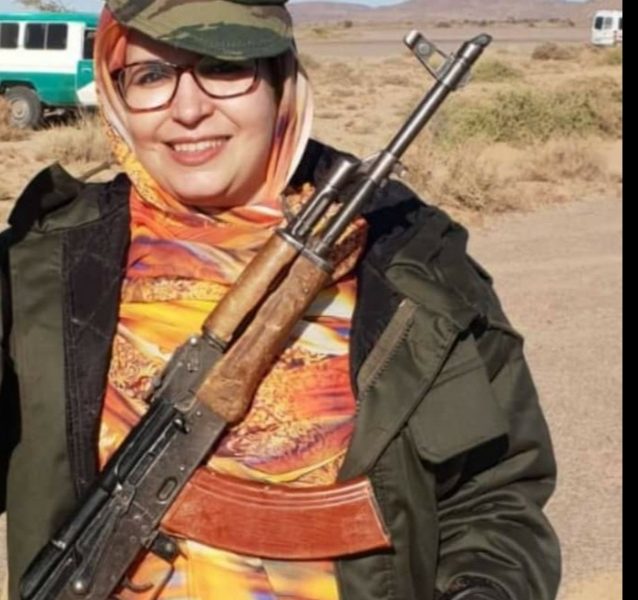 The Sakharov Prize was established in 1988 by the European Parliament  as an honorary award for individuals or groups who have dedicated their lives to the defence of human rights and freedom of thought.

A shortlist of nominees was drawn up yesterday by the Parliament’s Committee of Foreign Affairs which will be further refined in October. The prize is awarded in a ceremony in Strasbourg.

The odds-on favourite to win the Prize this year is the Russian opposition leader Alexiy Navalny.

But the competition is not short of controversy. One of the more obscure nominees this year is Sultana Khayya, a Moroccan citizen, who is actually an activist of the terrorist separatist movement “Polisario” in the Moroccan Sahara.

Her surprising nomination comes from the Spanish Left (GUE/NGL). Prima facie, Sultana simply does not have the right credentials to be seriously considered as a candidate for the Sakharov Prize.

She openly advocates violence, and routinely calls for the resumption of armed hostilities by Polisario against Morocco.

Sultana regularly receives training at the Tindouf Refugee camps organised by Algeria in the Sahara, where she has undertaken firearms training and taken part in military exercises.

It would appear de facto that this candidate will struggle to meet the high standards required for the Sakharov prize, and that the lobbying in support of her candidature is little more than an attempt to draw political attention to the separatist campaign of a militant separatist movement. 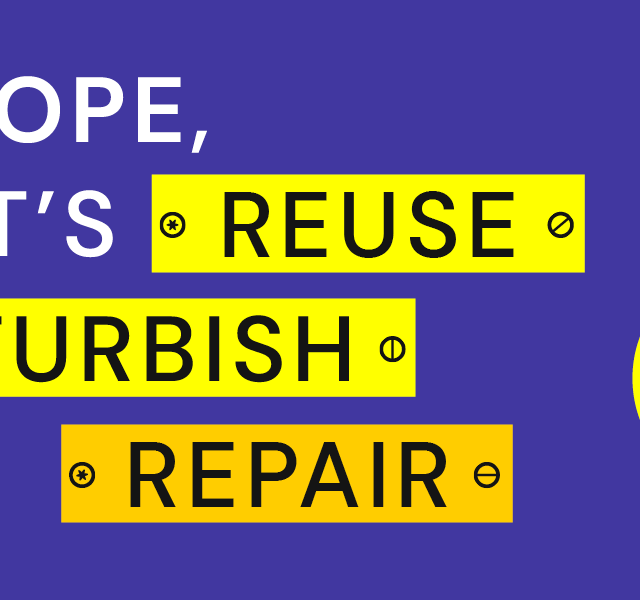 Right to Repair for Consumers