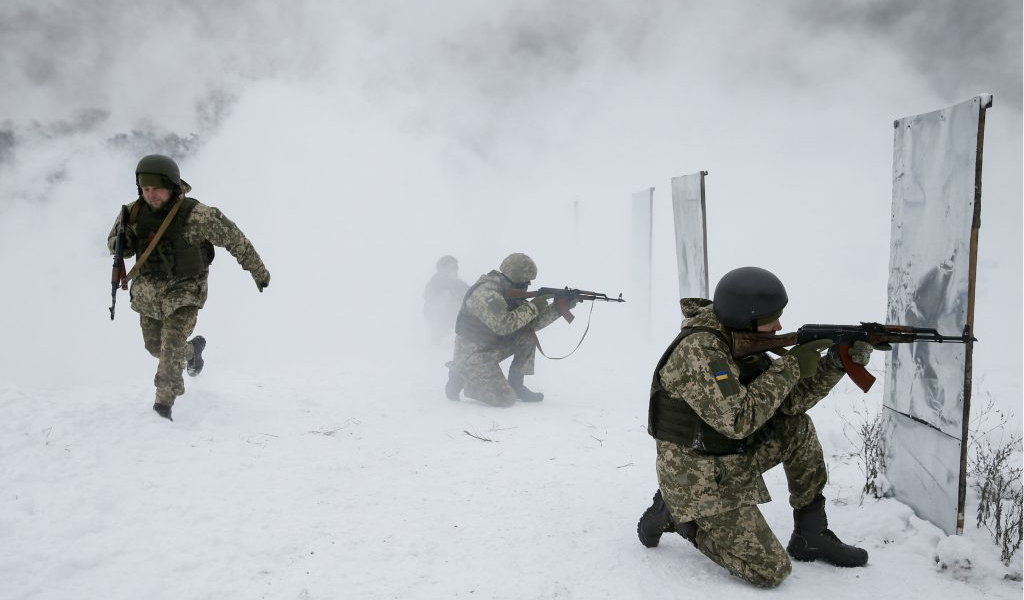 The obscenity of Russia’s war of occupation and aggression against Ukraine is now in its 6th year. The callous and ruthless behaviour of the Russian army and their hired guns continues with a machine like malice that holds human life in contempt.

The Russian invaders shelled Ukrainian positions with weapons that have been forbidden by the Minsk agreements, namely 120 mm mortars, different grenade launchers and heavy machine guns.

Under the cover of bombardment, Russian soldiers undertook hostile offensive action trying to break through the frontline. They killed one Ukrainian soldier and wounded 4 others who stood their ground to defend their sovereign territory.

Ukraine’s Ambassador to the EU Mykola Tochytskyi condemned Russia’s cynical attack and unprovoked escalation of hostilities. He urged the EU to act resolutely to support Ukraine’s defence of its sovereign territory against naked Russian aggression. 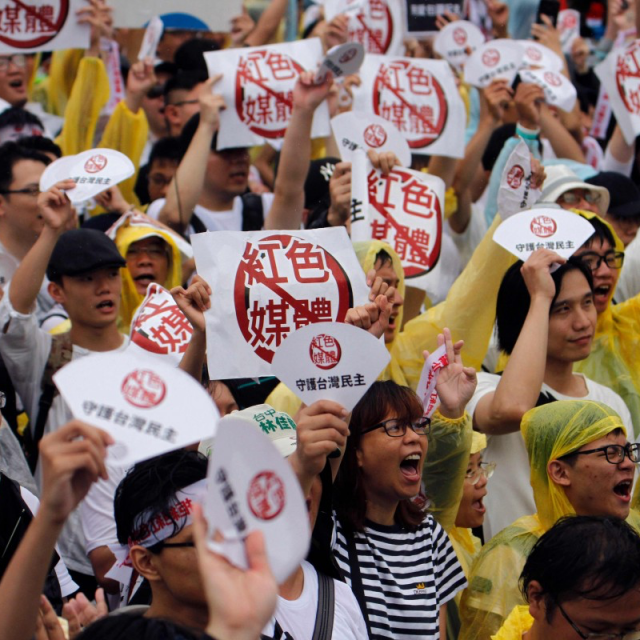 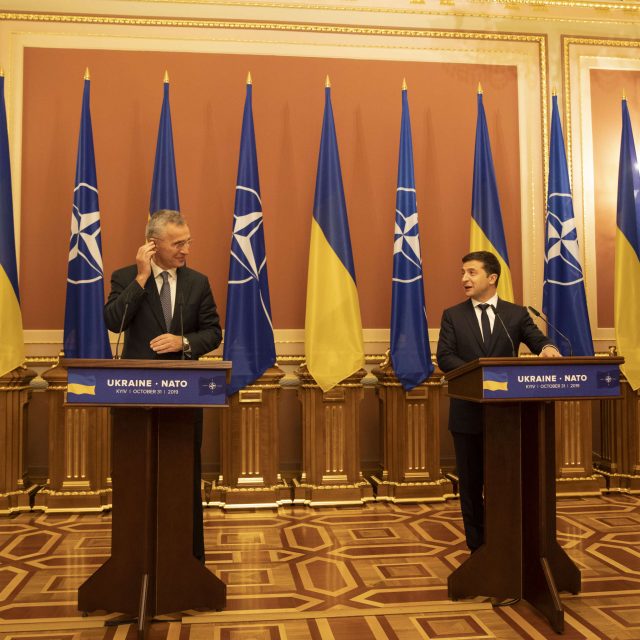 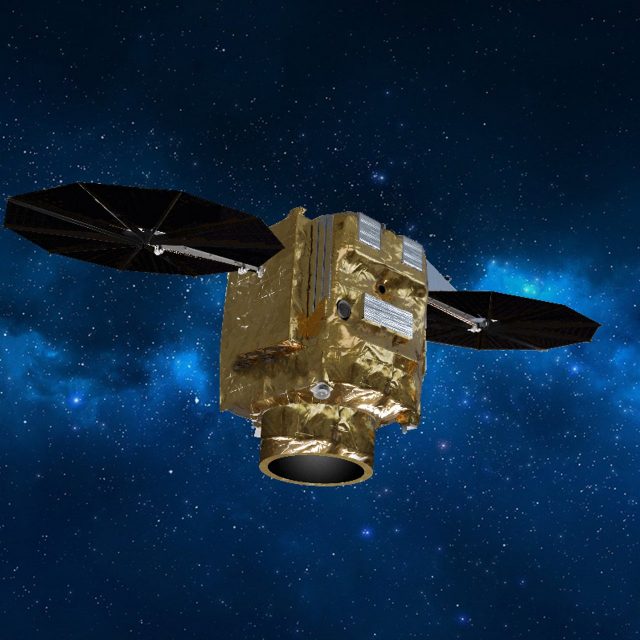 Working in Space to Make Life Better on Earth