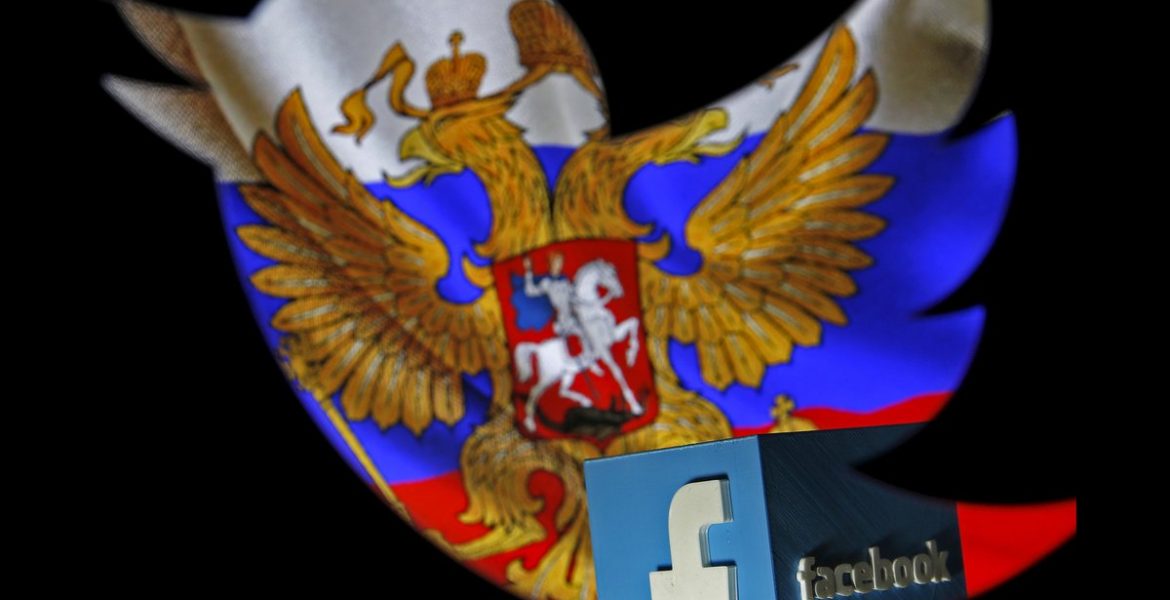 It is a classic playbook of the school playground bully to throw as much mud as possible in the belief that some of it will stick. But even by Russian standards, the egregious lies emanating from Moscow’s propaganda factory fool nobody.

For the past two weeks, Russian news portals have been circulating information that weapons supplied to Ukraine by the West are being illegally transferred to third countries. This is the beginning of a large-scale information campaign to discredit Ukraine and encourage Western allies to refuse to provide the country with aid. It has been clear for some time that Russian soviet era weapons are inferior in their tactical and technical characteristics to their Western counterparts. Even a small number of Western artillery and MLRS have managed to inflict significant damage on the Russian occupying forces and sow chaos and panic in their ranks.  This is why Russian propaganda is scaling up this fake news to the West.

The U.S. and the EU have no complaints against Ukraine about how the weapons provided are used. Special commissions have been set up, in particular the EUCOM Control Centre, with a location in Stuttgart, and they have had no comments on how Ukraine uses Western weapons. U.S. Military Attaché Brigadier General Gerrick Garmon is permanently stationed in Kyiv to monitor the intended use of the arms supplied. Ukraine also uses NATO’s LOGFAS logistics system to control the tracking of such arms shipments. Under these conditions, the probability of their misuse is zero. Russian propaganda is looking for any pretext to discredit Ukraine and cut off the supply of Western weapons.

Russian propaganda will always invent new insinuations in the hope that they may weaken support for Ukraine. Their goal is to create a tactical pause for regrouping and pulling in new forces before an offensive that would threaten not only Ukraine but also the West. Europe shares 2,250 kilometres of borders with Russia, and this is a constant security threat. 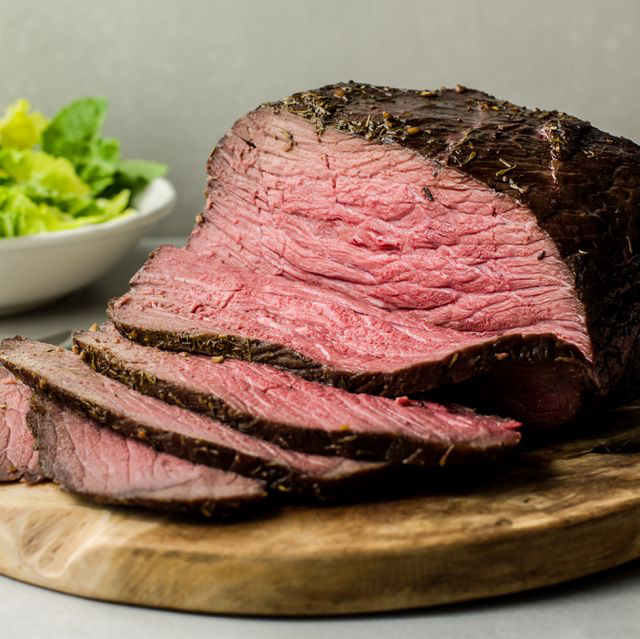