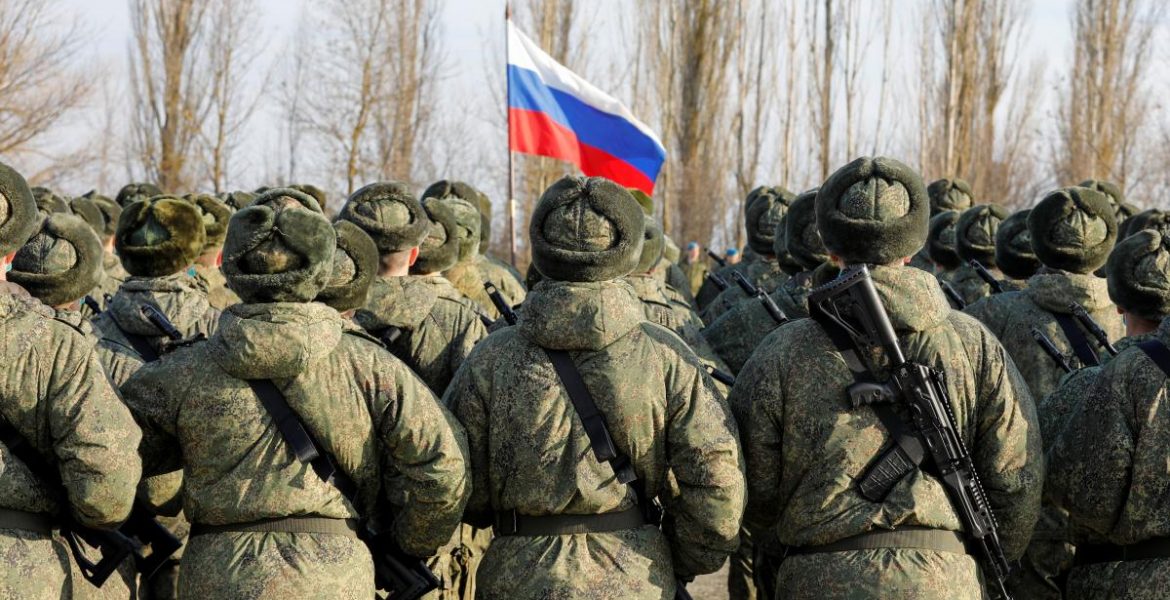 MEPs have responded to news that Russia has moved troops into the occupied territories of Donetsk and Lugansk in Ukraine’s East.

ECR Coordinator on Foreign Affairs, Anna Fotyga,said: “Russia recognising its own fabrications is not only a violation of Ukraine‘s sovereignty and integrity, and a breach of international law, but also a harbinger of further aggression.”

“It is time for decisive action and the implementation of sanctions.”

The EPP Group, meantime, says it condemns in the strongest possible terms the Russian attack against Ukraine, which is in “blunt violation of international law, especially of the Charter of the United Nations and the Helsinki Final Act.”

A statement reads, “We call on President Vladimir Putin to immediately and unconditionally cease all aggressive actions and withdraw all military equipment, personnel and troops from Ukraine’s territory, including from Crimea and Eastern Ukraine.”

“The recognition of the two separatist territories in Ukraine is a blatant violation of international law, the territorial integrity of Ukraine and the Minsk agreements. This unilateral escalation of the conflict will result in a Russian military occupation of Donetsk and Luhansk. The EU’s reaction must be immediate. A new sanctions package must be adopted with the aim to progressively lock Russia out of the European economy, without compromise. We expect the Council to act swiftly in this regard. At the same time, Ukraine cannot win a war with European sanctions alone. The full scope of military support by NATO and EU partners should be on the table. The EU’s geopolitical holiday is over. Confronted with war in Europe, the importance of a functioning foreign and security policy is an existential urgency, to safeguard our sovereignty and our way of life”, insists Manfred Weber MEP, Chairman of the EPP Group.”

“By further invading Ukraine, Vladimir Putin is politically finished and sets his own country back by several decades. All of his many masks are lowered now. For the threats and use of force, Putin and his proxies should be tried by an international tribunal”, says Rasa Juknevičienė MEP, EPP Group vice-chair for Foreign Affairs. “Our thoughts are now with Ukrainians in particular, who rightly try to uphold their country.”

“We now call on EU Member States to activate immediately, in cooperation with the democratic world, full-scale sanctions and to provide Ukraine full support – political, economic and military. Putin chose to turn his back on diplomacy and confirmed his role of Europe’s biggest aggressor. Europe must take a stand against it, for the victim.”

It adds, “This is Europe’s moral and historic obligation. Ukraine is a sovereign and independent state which is free to determine its future. The Ukrainian People have a right to live in freedom and peace. We stand with Ukraine”, she adds.

ECR Co-Chairmen Prof Ryszard Legutko (Poland) and Raffaele Fitto (Italy) have condemned Russia’s actions in the strongest possible terms. Prof Legutko said: “Russia continues to escalate the conflict. Now, the West must not allow itself any further appeasement or weakness and impose drastic sanctions, which must also include the immediate end for Nord Stream 2.”

“We demand that Russia immediately and unconditionally ceases all aggressive actions and withdraws all troops from the territory of Ukraine, including Crimea and Eastern Ukraine.”

“It is quite obvious that the Kremlin will not stop at violating Ukraine’s sovereignty and integrity and breaking international law. We can expect further aggression and provocation from Russia alone. The time for playing patience games is now over.”

Fitto added:“The Kremlin’s decision to unilaterally recognise the separatist republics of Donetsk and Luhansk, following the Duma resolution a few days ago, violates international law and could represent a dangerous point of no return in the Ukrainian crisis.”

“It is an act that should be condemned without any ifs or buts. It is time for the European Union and the entire international community to show a strong and united front and to act firmly against Moscow’s actions.” 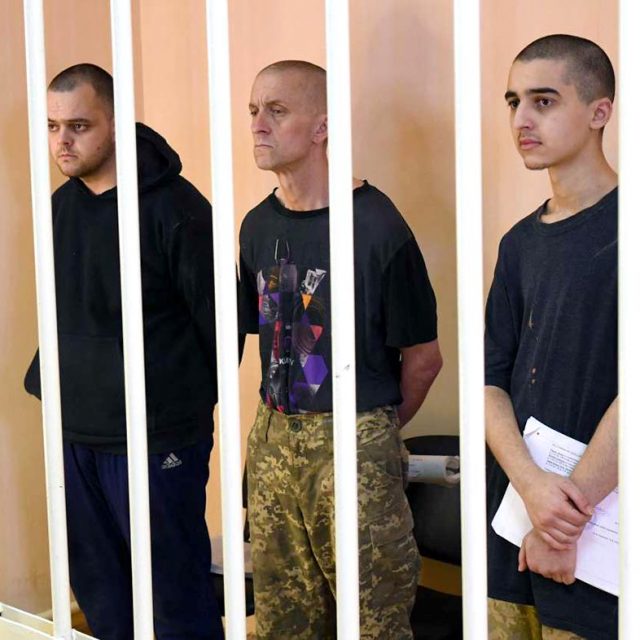 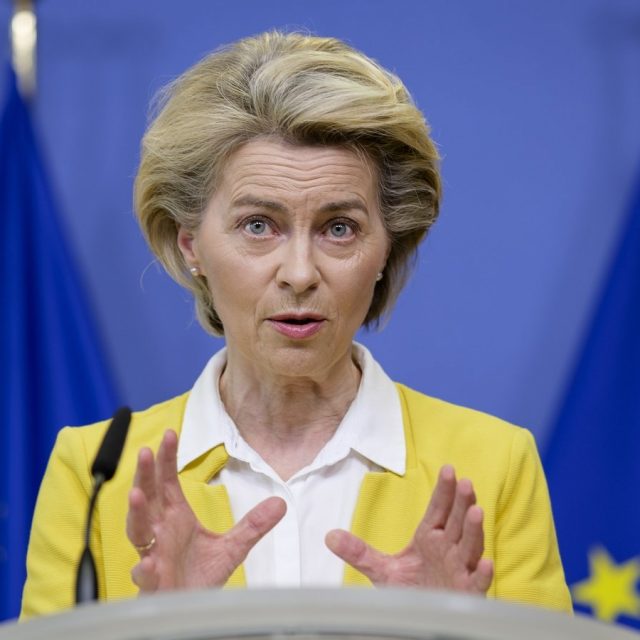 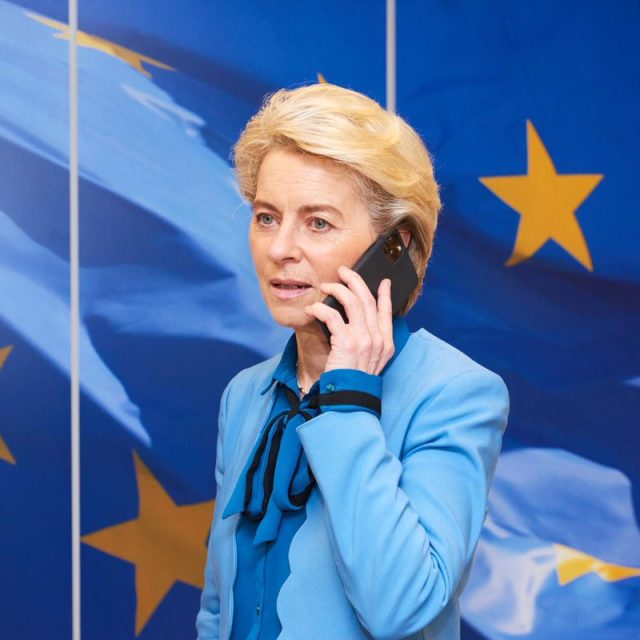