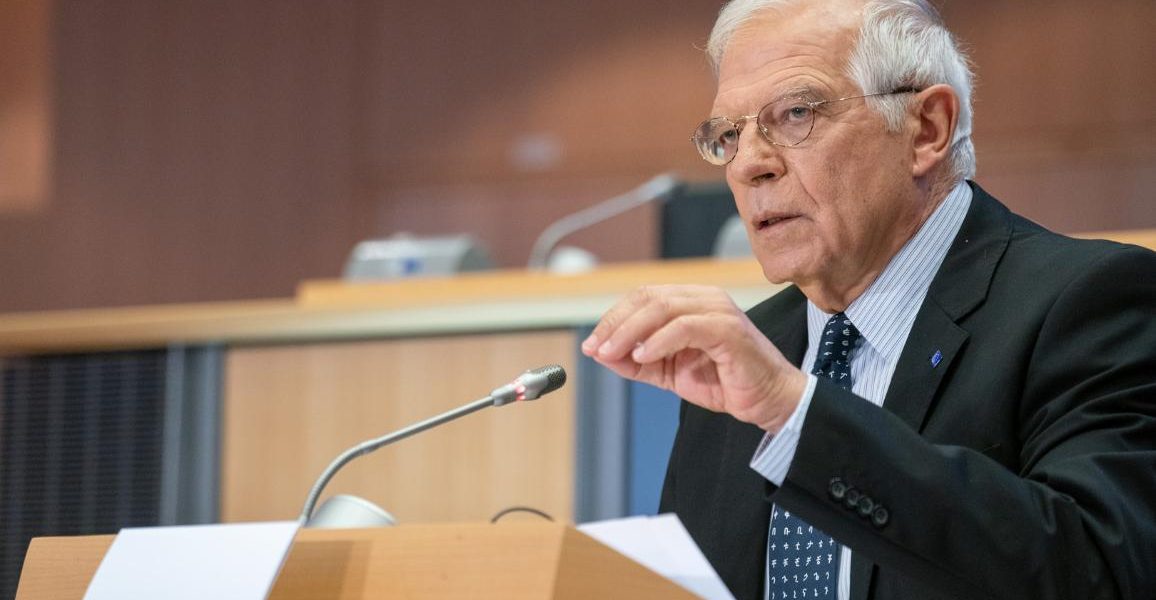 Russia: Declaration by the High Representative on behalf of the EU on the expansion of the list of so-called “unfriendly States”

The European Union deplores the decision of the Russian government on 20 July 2022 to add five EU member states – Greece, Denmark, Croatia, Slovakia and Slovenia – to the list of countries for which measures in “Response to Unfriendly Actions of Foreign States” are applicable.

The EU considers allegations regarding unfriendly actions as unfounded and unacceptable, urging Russia to revoke all such listings.This decision is yet another step by Russia towards continued escalation of tensions with the European Union and its member states.

The EU continues to call on Russia to immediately cease its aggression against Ukraine and all other violations of international law, including breaches of its own international obligations and commitments. 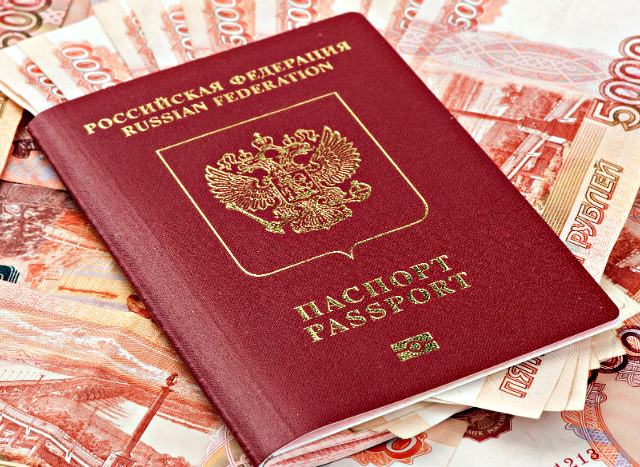 Russia Wastes No Time in Attacking Ukraine after the Presidential Election