Skip to content
You are here
Home > Defence > Russian Terror: Acts of Desperation 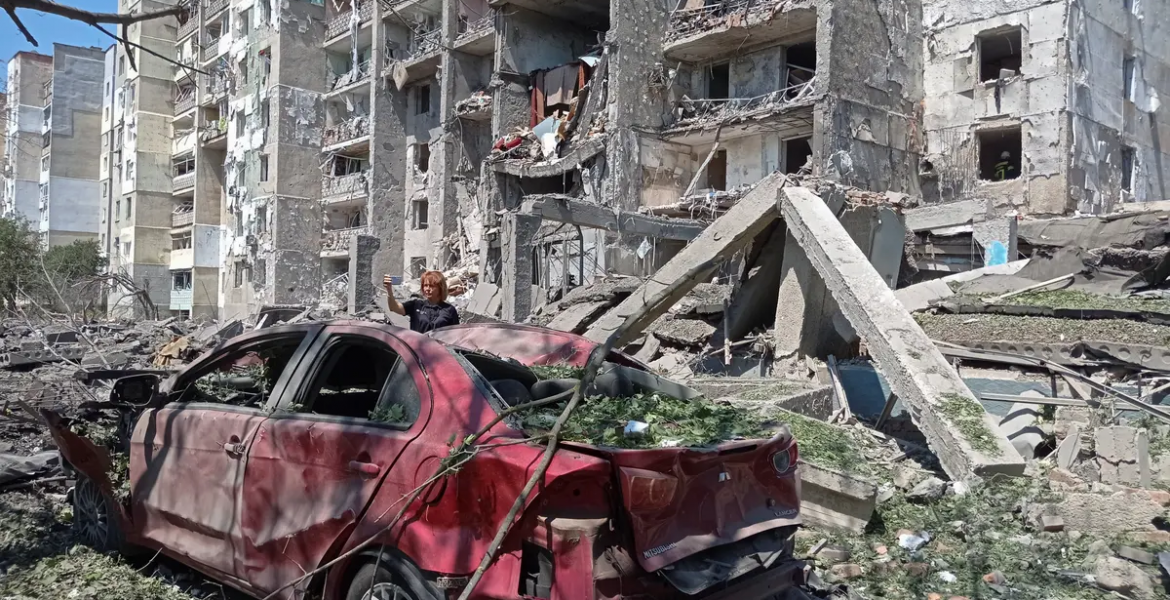 On 11 September on the anniversary of the terrorist attacks in the USA, Russia struck the critical infrastructure of Ukraine – thermal power plants, which resulted in complete or partial blackout of some regions of Kharkiv, Sumy, Poltava, Dnipropetrovsk and Zaporizhzhia regions.

The Kremlin dictator struck, as always, sneakily, stealthily. Another war crime took place with a one-stage launch of missiles. Unable to fight according to the rules of warfare, he decided to deprive Ukrainians of everything: water, electricity, quiet life. That is, in essence, to act as a bandit who will attack only the elderly, women, and children or when he is sure of his impunity.

As a result of the missile strikes, a number of settlements were de-energized, hospitals with maternity hospitals and public transportation were without electricity and water. In Kharkiv, several districts had no water supply, trains were delayed, the subway was stopped, people were walking through tunnels, and those who happened to be outside had to use lanterns, torches, or cell phones to get home. One of the strikes hit TPP-5, the largest in Ukraine. In Poltava, there were mass fires in trolleybuses and internet outages. There was a sudden power surge in the Sumy region, which resulted in the breakdown of electric appliances in the region. Rescuers and relevant services promptly eliminated the problems, power supply in most settlements has been restored, but some of the areas affected by the surge are still experiencing problems.

The strikes were carried out after Russia decided to withdraw its military units from their second positions on the front line, as the striking counterattack by the Ukrainian Armed Forces came as a shock to the Russian military high command.

In his daily address, President Zelenskyy mocked the Russian army, noting that in light of the Ukrainian army’s colossal successes (the liberation of some 6,000 square kilometers of territory in Kharkiv region, in some areas reaching the state border with Russia) the occupant army “has done what it does best – it showed its back.” And in this situation, this is probably the best option for it (the occupant army).

The strikes took place after Putin’s phone conversation with Macron. Putin mocks the French President and makes it clear that he is ready to wage war by terrorist methods, taking into account nothing: neither the terrible losses of military personnel (as of September 13, 2022: about 58 thousand regular troops, PMCs – over 16 thousand people, not including the wounded), nor the catastrophic decline of the Russian economy due to sanctions and increasing international isolation, not to mention the opinion of Macron himself.

Putin’s main goal is to commit genocide against the Ukrainian nation, to destroy all Ukrainians at any cost and by any means. This is confirmed by the rhetoric of both Putin’s zealous accomplices and ordinary Russians, who, like zombies in telegram feeds, directly write that today’s strikes are just the beginning, and that with the onset of cold weather we should strike heating mains, boiler houses, and other critical infrastructure facilities.

Fighting a terrorist army, Ukraine needs as much help as ever, both military and financial and humanitarian. Such war crimes, as well as the monstrous atrocities and looting committed by the Russian army, should sound the alarm bells in all European offices and in the heads of some Western politicians, who still naively hope to “negotiate, pacify Putin” and help him “save face.

We should not forget that in 1932-1933, a Caucasian son of a cobbler named Dzhugashvili (Stalin) decided to do a similar thing to Ukraine, by committing genocide against the Ukrainian people through the “Holodomor” (enforced starvation). At great sacrifice, the Ukrainian nation came out of this period of terror only stronger. Crime committed by Putin only strengthen the Ukrainians’ hatred of the Kremlin and give them the strength to finally defeat Russia’s terrorist state.

Ukraine’s victory is imminent, and this enrages Putin. But the civilized world should not negotiate with Russia – only fight and press for victory. Russia is extremely weakened today – and the shelling of Ukrainian substations only confirms this. The defence of the army of terrorists is starting to crumble. 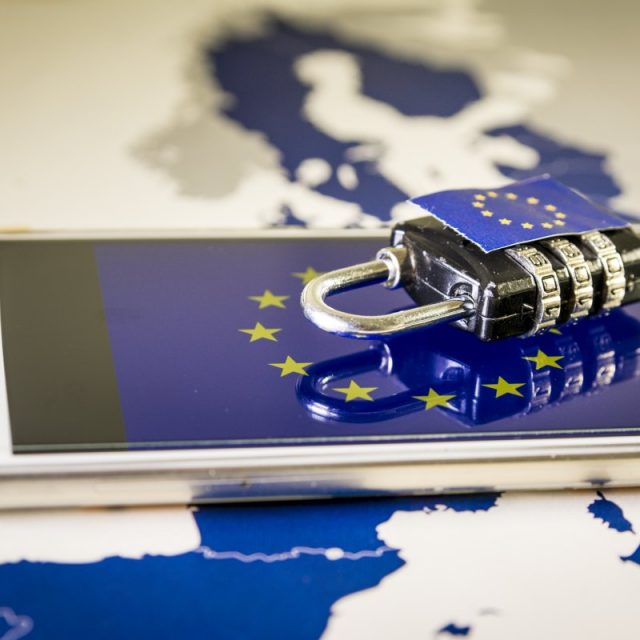