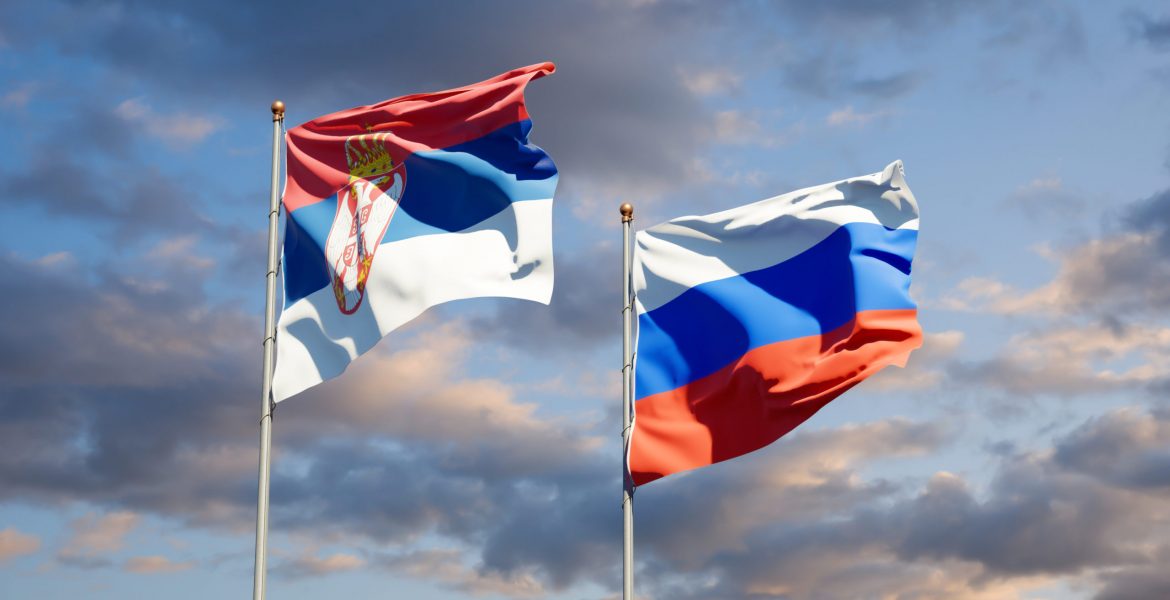 Russian Ambassador Extraordinary and Plenipotentiary in Belgrade Alexander Botsan-Kharchenko told SM News on 8 August in an interview about the establishment of a military base in Serbia, noting that the placement of Russian bases is a sovereign matter of that country.

The Kremlin is actively lobbying for the idea of establishing a military base in Serbia. Serbian pro-Russian circles are also actively involved in these plans.

Russia is interested in opening a new front against the West right in the centre of Europe. Establishment of a Russian military base in Serbia will become a springboard for further advancement of Russia deep into the European continent; formation of “eternal threat” to Europeans through military capability to destabilizse the Balkans.

The EU can level the deep cooperation with Serbia, which is fraught with a deep political crisis in the country. In terms of investments, Serbia is 76 percent dependent on the EU. The country is in its deepest crisis for the last 10 years.

For the Serbian economy, a cooling of Serbia’s relations with the EU would also be fatal, since most Serbs work in the EU and Serbian goods are exported mostly to the EU. Serbia risks being the only country in the Balkans outside the Euro-integration orbit.

Serbs should understand the full extent of the threats of Russia’s military presence in their country. The deployment of a Russian military base would primarily hit Serbian taxpayers, who would simply not be able to maintain it.

Russia is trying to turn Serbia into a field of confrontation with the “West” and actually repeat the Ukrainian scenario in the Balkans. Simultaneously, one of Moscow’s goals is to fuel Serbia’s tensions with neighbouring countries.

Due to Russian influence, the region and especially the Kosovo-Serb conflict remain an “open flank” for the European Union and NATO.

The deployment of a Russian military base in Serbia puts into question the continued existence of Serbia as a sovereign state. Such a step opens the way to “absorption” of Serbia by Russia and realisation of the dream of Serbian nationalist circles of “incorporation into the Russian Empire.

Is Corona Bad News for Democracy in Armenia?