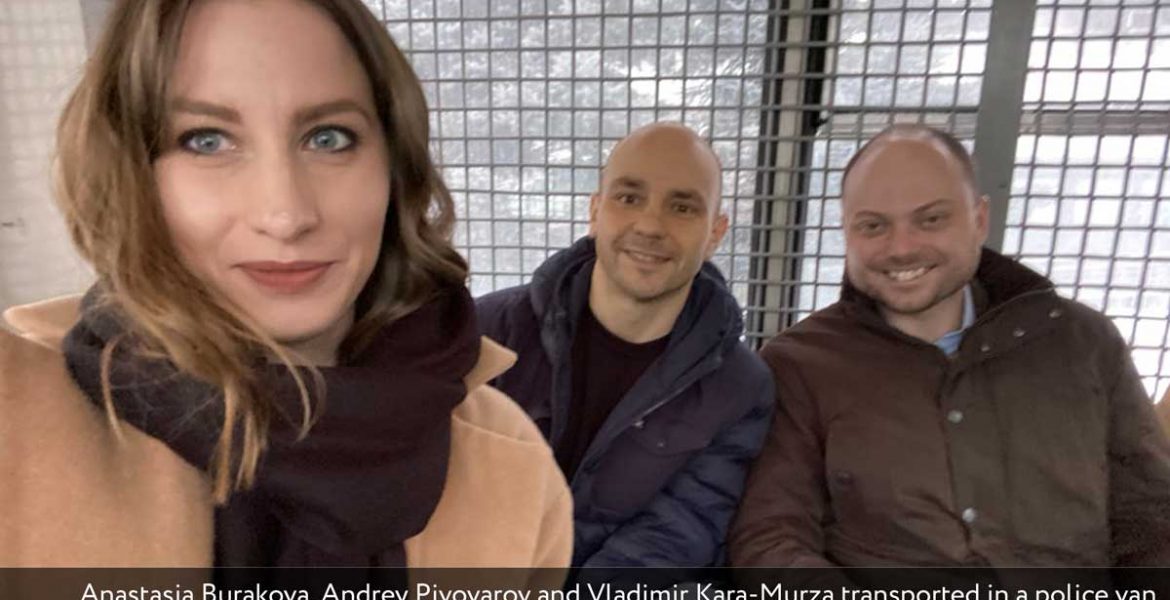 The police detained all 193 participants of the first Municipal Russia Forum in Moscow.

The Forum was organized by United Democrats, a project that supports competitive elections in Russia at the municipal level. The organizers aimed to create a platform where incumbent municipal deputies from over 50 Russian regions could exchange experiences in order to improve lives of citizens.

Despite the ongoing crackdown on anti-Kremlin sentiment ahead of the upcoming Duma elections this fall, the organizers plan to continue their work with independent municipal deputies.

“Attempts to intimidate those people that I saw at the Forum today won’t work. Thanks to everyone who came today. Everything will be fine!” said Andrey Pivovarov

In a separate development Kremlin critic Alexei Navalny has announced on instagram that he is now being held in a prison camp in the Vladimir region of Russia north-east of Moscow known for its strict control of inmates.

“I have to admit that the Russian prison system was able to surprise me,” Navalny posted on Instagram, “I had no idea that it was possible to arrange a real concentration camp 100km from Moscow.”

Navalny added that he was in Penal Colony No 2 in the town of Pokrov, Vladimir, with a “freshly shaven head”.

Navalny’s lawyer Olga Mikhailova confirmed that she had been able to visit him at the colony.

In his post, Navalny wrote that “video cameras are everywhere, everyone is watched and at the slightest violation they make a report.

“I think someone upstairs read Orwell’s 1984 and said: ‘Yeah, cool. Let’s do this. Education through dehumanisation’,” he added. 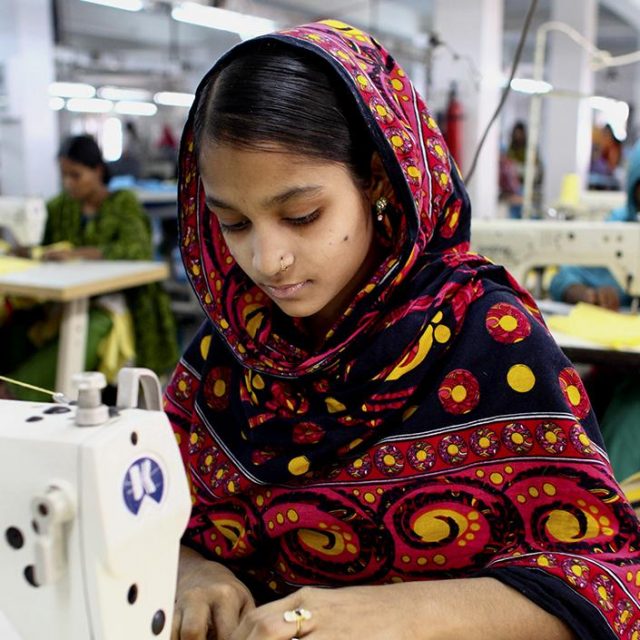