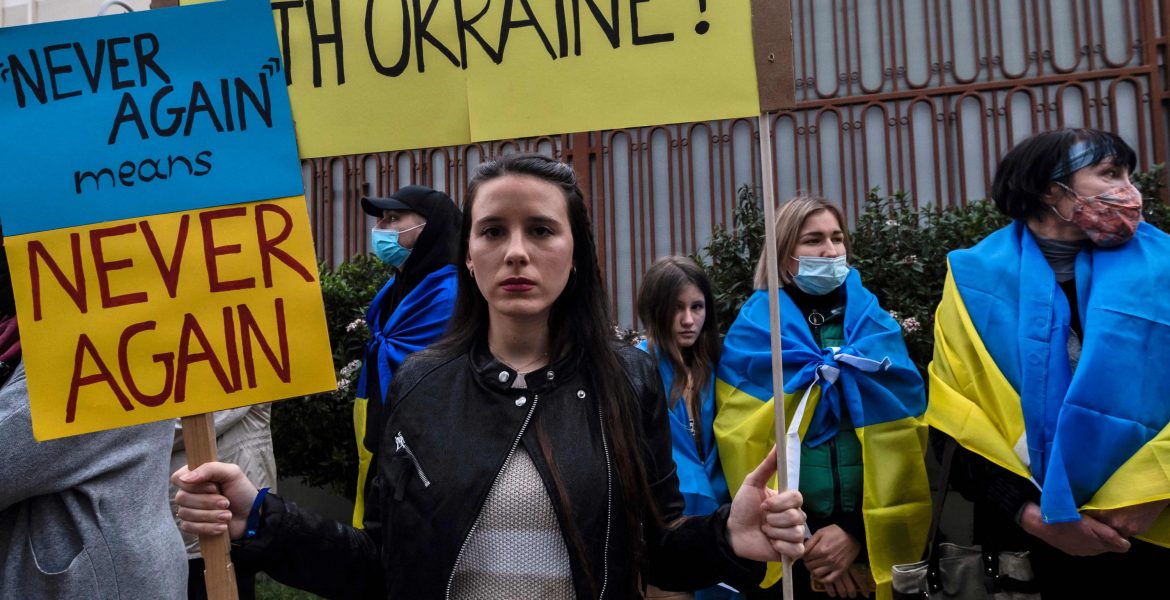 The Ukrainian Parliament Commissioner for Human Rights Liudmyla Denisova addressed the Independent International Commission of Inquiry on Ukraine and the expert committee, initiated by the OSCE-states in complying with the Moscow Mechanism, requesting to register the war crimes committed by the Russian army in Ukraine. “Sexual violence in armed conflict is qualified as a war crime and violation of the fundamental humanitarian principles, namely Article 27 of the Geneva Convention”, Denisova stated.

Liudmyla Denіsova reported on the evidence of brutal cases of rapes committed by Russian soldiers against Ukrainian women, men, children, and the elderly.

She pointed out that among the war victims of war cries carried out by Russians that had already been detected, there were raped women, whose dead bodies had been burned, killed municipal government representatives, children, elderly, and men. A lot of them had their hands tied behind their backs and there were signs of torture. Many had been shot in the back of their heads.

She also reported that in only one town, Bucha near Kyiv, there were 25 confirmed cases of sexual crimes committed by the Russian troops against girls and women ranging from 14 to 24 years old.

The most violent rape cases involved:

There are also confirmed cases of sexual crimes carried out against a 16 years old pregnant girl and a 78 years old woman in Kherson and Kyiv oblasts. “The Russian invaders sexually abused not only females but males as well”, Denisova pointed out.

In her statement, Liudmyla Denisova also commented on the testimonies of 15 women, who were among those Ukrainian POWs recently freed from Russian captivity. According to the commissioner, they were forcibly relocated to Belarus and then to a pre-trial detention facility in Briansk, Russia, where they were exposed to torture and intimidation. “The female POWs were forced to undress completely in the presence of men and to squat. Their heads were shaved and they were constantly interrogated in order to subject them to psychological pressure”, Denisova stated.

The Commissioner emphasized that these confirmed cases proved once again that Russian soldiers deliberately violated the Geneva Convention on Prisoners of War.

The co-founder of the Ukrainian Women Lawyers Association and writer Larysa Denisenko pointed out that rape and sexual abuse are war crimes against humanity which have no time limitations. For this reason, it is crucial to involve military prosecutors in the investigation of these crimes committed by the Russian military on the territories already liberated by Ukraine.

While investigating the rape cases during the war, international courts do not require any medical evaluation in order to confirm the victims’ testimony. It is important not to leave the victims alone with their pain, so they feel secure and have places to go and tell about the rape.

“If you are not able to talk about this publicly yet, as soon as you are, the country’s and human rights defenders’ duty is to hear you out, register and send this information to the international criminal courts”, Denisenko explained.

These atrocities were condemned by the West at the UN Security Council Assembly. Russia denies its responsibility despite the publication of numerous photographs of those civilians killed in the towns and cities Russia has retreated from.

Human Rights Watch has published evidence of crimes of the Russian Army against civilians in Chernihiv, Kharkiv and Kyiv oblasts that had been under temporary Russian control. The crimes include rapes, executions and other cases of violence against non-combatant civilians, committed during the period between 27th of February and 14th of March.

One case reported by the NGO on 6th of March 2022, in the village of Vorzel (50km from Kyiv) involved Russian soldiers who threw a smoke grenade into the basement of a residential building and shot a woman and a 14-year- old girl when they ran out of their shelter.

This was reported to the Human Rights Watch by a man that was in that basement with them. According to him, the woman died of injuries two days later while the girl was killed immediately.

“Although the UN had not been able to independently verify reports of rape and sexual violence inside Ukraine, this doesn’t necessarily mean that it hasn’t happened. We know very well that conflicts around the world have been accompanied by sexual violence. And we have to be very, very clear that every case of rape is one case too many, even though it might be difficult to quantify them”, Giulia Vallese said, the United Nations Population Fund’s Director  for Eastern Europe and Central Asia.

“We have faced a terrible thing – violence against civilians in areas close to the battlefield. Lots of females are held hostages by the Russians, including 14-year-old girls that are raped by dozens of Russian troops. But we can’t register these crimes, because some of them are already dead”.

The International community has also responded to the Russian atrocities committed in Ukraine. One of the rallies took place on the Stephansplatz square in Wien on 11th of April. About 60 women of different nationalities participated wearing white skirts with “bloodstains”. They were laying on the ground to symbolize the victims of sexual abuse carried out by the Russians in Ukraine.

Another rally occurred in Tallinn, Estonia on 13th of April and was addressed to all the followers of Putin’s regime throughout the world. More than 20 women gathered by the Russian Embassy in order to raise awareness of the violence against the Ukrainian women and children done by the Russian military. The rally’s organizers wanted to raise awareness of the fact that Russian soldiers rape and kill innocent women and children in Ukraine, and to condemn those supporting this war as accomplices who share the guilt for these war crimes and atrocities.

The mass sexual violence performed e by the Russian invaders in Ukraine is unfortunately not unique in history. Russian soldiers also raped German women most brutally in 1944-1945, when the Red Army was advancing in Nazi Germany. Most of the cases happened on the territories occupied by the Soviets. The estimated number of such crimes ranged from tens of thousands to millions of cases. Given the number of abortions in the following months and contemporary medical investigations, one assumption is that 100 000 women were raped in Berlin and about 10 000 females died due to unsuccessful abortion. The British historian Beevor Antony describes the tragedy as “the biggest phenomenon of mass rapes in history” and concludes that at least 1.4 million women were sexually abused in East Prussia, Pomerania and Silesia alone. According to Natalia Gesse, a military correspondent, “russian soldiers raped each German female ranging from 8 to 80 years old”.

In Hungary, the Soviet Army command attempted to suppress the sexual crimes after February 1945. Up to that moment there had been thousands of Hungarian women raped by the Red Army soldiers. Separate towns and villages with civil resistance were “given” to them for three days to rape and loot. It is estimated that more than 50 000 women were raped in Budapest alone.

Sexual abuse continued until the winter of 1947-1948, when the Soviet occupation was finally limited to guarding checkpoints and camps, which separated them from the civilian population in Soviet occupied Germany.

Such violent and inhuman behaviour can perhaps in part be attributed to culture shock experienced by Soviet soldiers when faced with standards of living outside of the USSR higher than they were familiar with. But this does not in any way excuse rapists and murderers for their crimes, and they must be held to account for their atrocities. 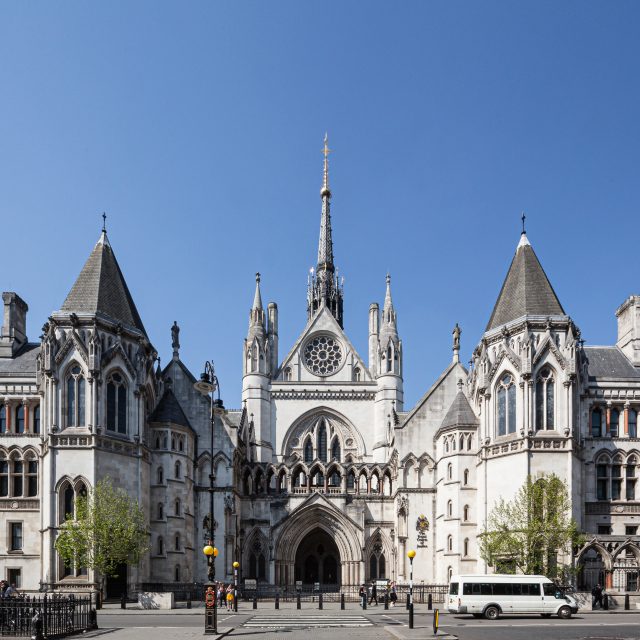