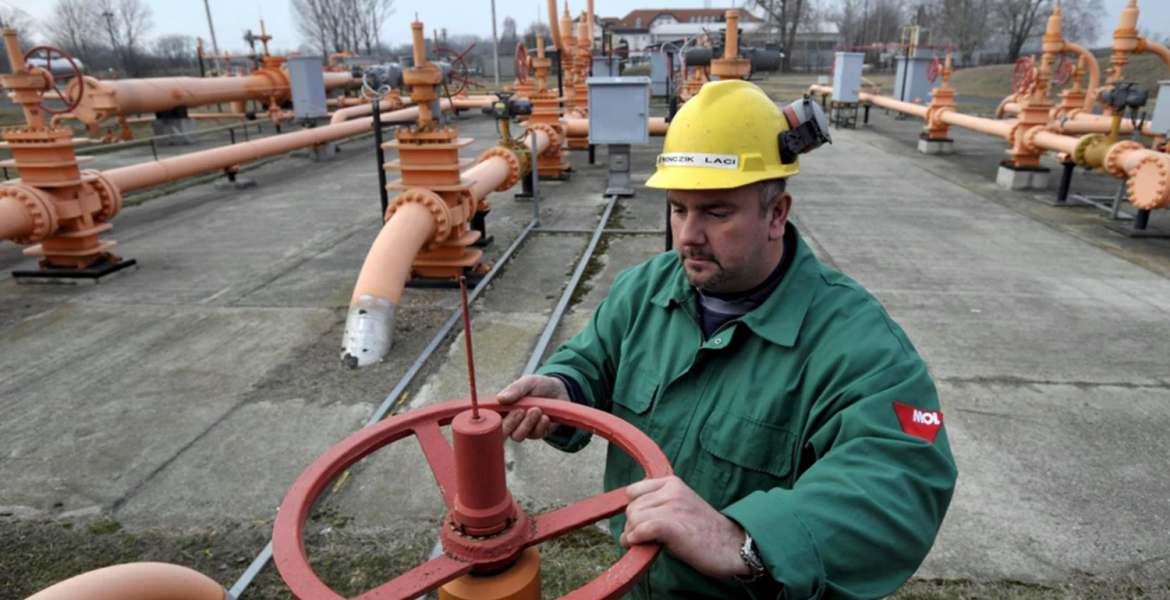 Having declared force majeure on gas supplies, Russia turned to open blackmail of Europe, seeking to turn the energy crisis into a powerful weapon of influence on Western governments.

The traditionally loyal, almost “friendly” to Russia Berlin fell under the main blow. The indicative effect of such an impact on Europe’s key economy and “almost friends and partners” should be the “last warning” to other European countries trying to resist Russian expansion.

Yesterday, the German energy giant Uniper received a letter from Gazprom regarding the announcement of an alleged force majeure on gas supplies to Europe. Recently, Russia’s Ambassador to the EU Vladimir Chizhov said: “Further repair issues with turbines could result in a complete stoppage of the Nord Stream, that will be a disaster for Germany.” Earlier, the Russian monopoly Gazprom sharply reduced the supply of blue fuel through this pipe, citing technical problems.

The impact on Germany will have a knock-on effect on all other EU countries. With winter approaching and a new heating season, European countries are increasingly more vulnerable to Russian “gas” blackmail.

By these actions, Russia is trying to start a process of destabilisation in Germany. Against the background of the energy and upcoming economic crisis, the resignation of Chancellor Olaf Scholz is being openly discussed; the discontent of the population is fueled by the unpopular measures of the government. To salvage the German economy, the same Nord Stream 2 is being proposed.

Russia’s goals are clearly to destabilize Europe as a whole, continue a series of high-profile resignations with leading European politicians and, seek to reduce the level of support for Ukraine.

The tactic of blackmailing countries dependent on Russian gas is part of Russia’s war strategy. Europeans openly speak about having paid Russia more money for energy resources than they allocated for assistance to Ukraine.

The aggressive Russian policy of “gas appeasement” can turn against Europe itself. It is unlikely that Putin desires only the lifting of sanctions, much more interesting for him is the destabilisation of the European Union and the extension of war to the EU.

If Europe wishes to avoid the same fate as Ukraine, then it must get rid of its harmful dependence on Russian energy carriers as soon as possible. Otherwise, the consequences may threaten European countries with the loss of sovereignty, and in the long term – trigger a domino effect resulting in the break-up of the European Union. 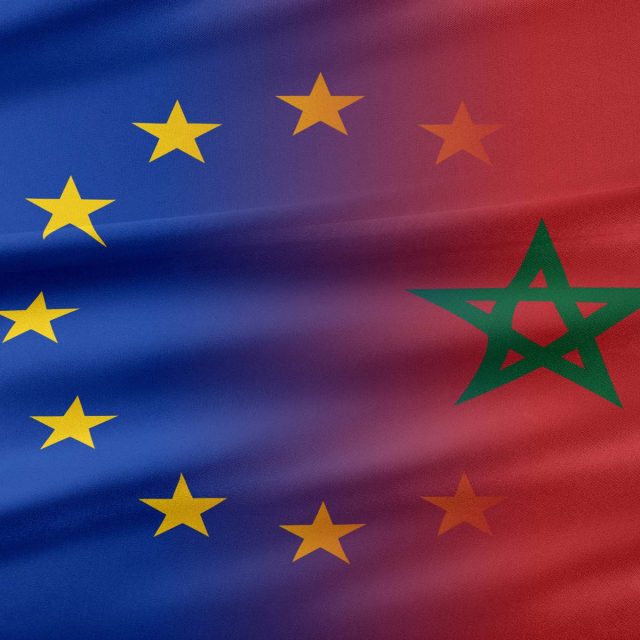 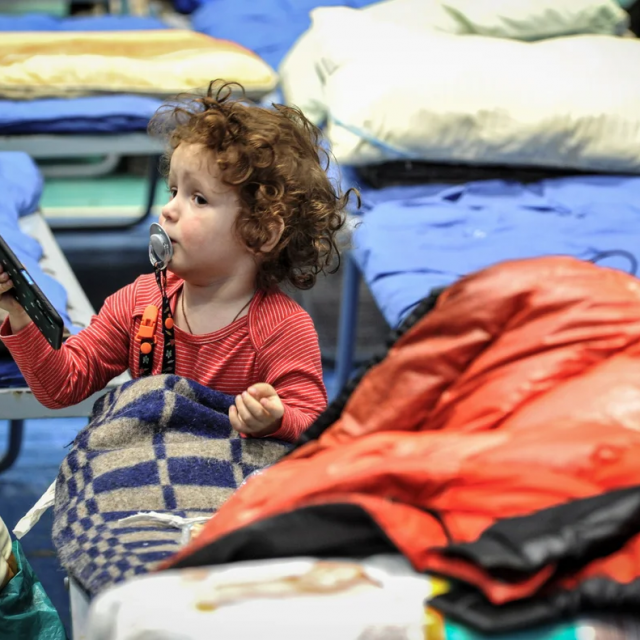