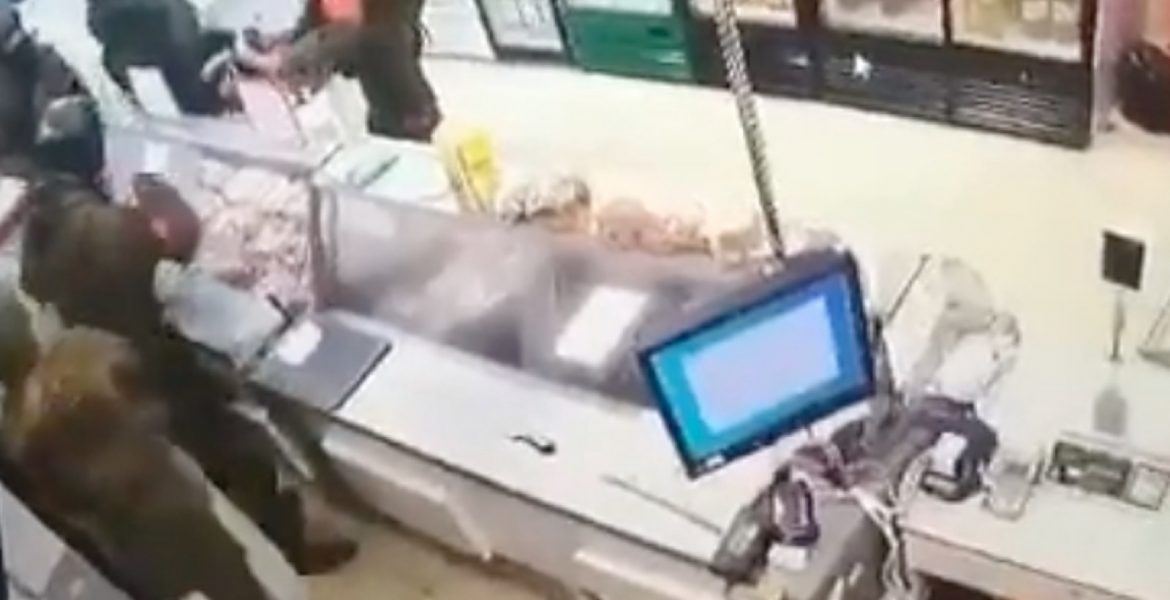 The wild looting of Russian soldiers is one of the main motives for Russia’s aggression against Ukraine. This does not cause any complaints from the Russian leadership. To the contrary. All looting has been encouraged in the Russian army from the top down. Any Ukrainian town is automatically considered a target for collective robbery.

Until 1996, in the Russian Federation theft by troops during hostilities or on the battlefield was punishable by law with imprisonment from 3 to 10 years or the death penalty.

But from 1995, amendments were made to the Criminal Code of the Russian Federation, according to which this offence was decriminalised. In the new edition of Russia’s Criminal Code, there is no reference to looting.

Since this amendment to the Code was introduced, looting has been officially allowed in Russia. The abolition of punishment concerns exclusively looting on the battlefield and the belongings of the dead and wounded. But at the time of this change in the law, Russian troops were engaged in the First Chechen War.

So, according to Russian law, servicemen who steal the property of Ukrainians killed on the battlefield are not criminals.

But the scale of the looting of the Russian army in Ukraine has gone even further than the Russian criminal legislation anticipated. There is confirmed evidence that the Russians take absolutely everything from the homes of Ukrainians – from washing machines, food blenders to underwear, and take away their loot with military vehicles.

Such actions by Russian troops can only take place with the consent of their commanders.

According to Russian troops taken prisoner in this war, when they enter a Ukrainian town, their commander allocates transport for loading the loot (or this transport is taken from local residents), and higher-level commanders who are not directly involved in attacks on settlements make orders and take tribute from the soldiers taking part in the looting. The Russian troops are then forced to take away from the civilian population not only for themselves, but also for their commanders.

Today, an organised armed force, addicted to looting, increasingly becomes useless and unsuitable for waging war. “Corrupted” by looting and robbery, Russian military units become at first poorly combat-ready due to the fact that their personnel are more interested in imported frying pans and household electrical equipment than in combat operations. These units then cease to perform the tasks required by their command.

What is happening in the occupied Ukrainian territories is not so much a war as a pirate raid.

The Russian troops who fight like this are not a regular army, but a rabble. Even in the Soviet and Third Reich armies they took steps to try to prevent looting. But in the Russian army, they apparently consider this as a way to additionally motivate personnel and attract new recruits from the Russian Federation.

This is not a traditional army, but a horde of marauders. When it comes to the goals that the Russians set for their army, there are only two. The ultimate goal is clear to everyone – the capture of Ukraine, but if that does not work out, then they must at least kill, rob, rape and destroy as many Ukrainians as possible.

When Putin ultimately departs the scene, Russia will need decades to clear up the criminalisation of society that he has created.

His so-called “special military operation” was the final nail in the coffin of the Russian “armed forces”.

Putin has dragged the Russian Federation into a war of attrition, which is destroying it in the face of more powerful threats. While the false propaganda of the Kremlin is telling lies to ordinary Russians about its armed forces, the truth is that the backbone of the Russian army has been destroyed and we are witnessing the collapse of the entire Russian military mythology.

Putin’s international horde sent to Ukraine does not care about “patriotism”. The only incentive for them to fight is profit. The goal of the occupiers is to steal as many good things, household appliances, and alcohol as possible through robbery and terrorising the civilian population.

The war in Ukraine has dispelled any doubts about who the grandfathers of the “victor’s people” were. If Putin’s bandit formation displays itself as the sole successor and custodian of the traditions of the Soviet army, then it will be clear that it is from the grandfathers of the Red Army that their terrorist grandchildren have inherited the looting gene. This hidden side of the criminal everyday life of the Red Army in Germany is well described in Vladimir Gelfand’s German Diaries for 1945-1946.

Now it is enough to recall only the shame of Marshal Zhukov. The scale of his looting – a trainload of 7 wagons of stolen furniture, works of art and other trophies – outraged even Stalin. Repeating the example of his idol, Putin may try to save his own skin by pinning the blame on his generals. But this will not change the reality of his catastrophic military defeat and the imminent collapse of his hated regime. 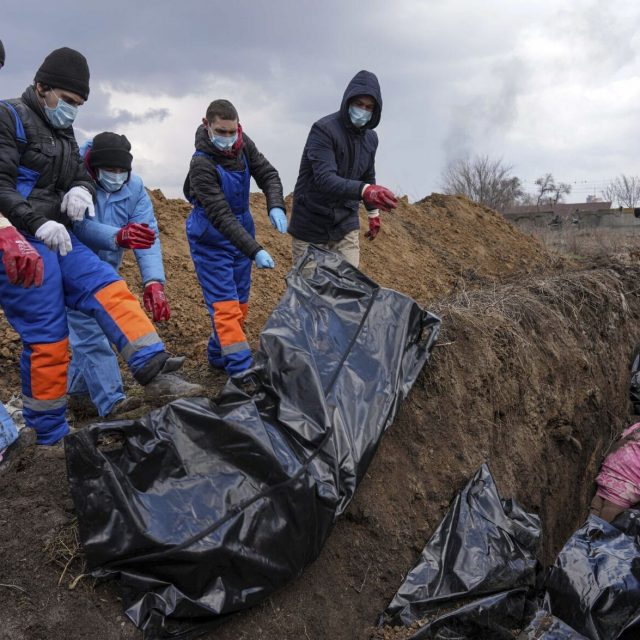 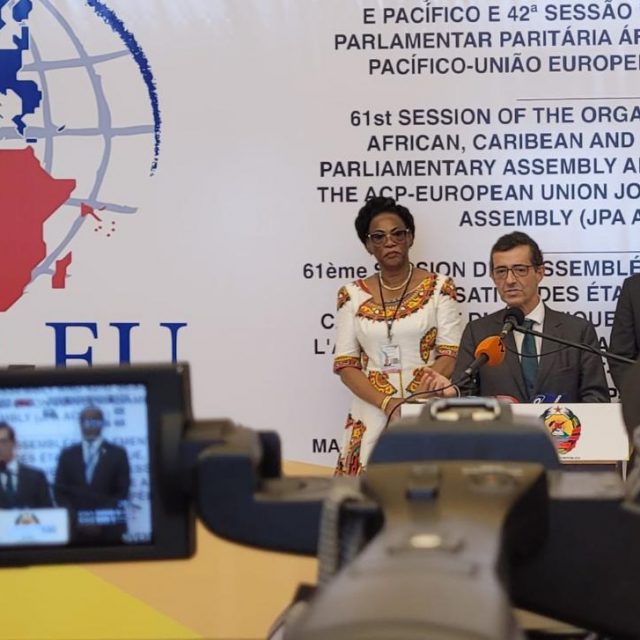 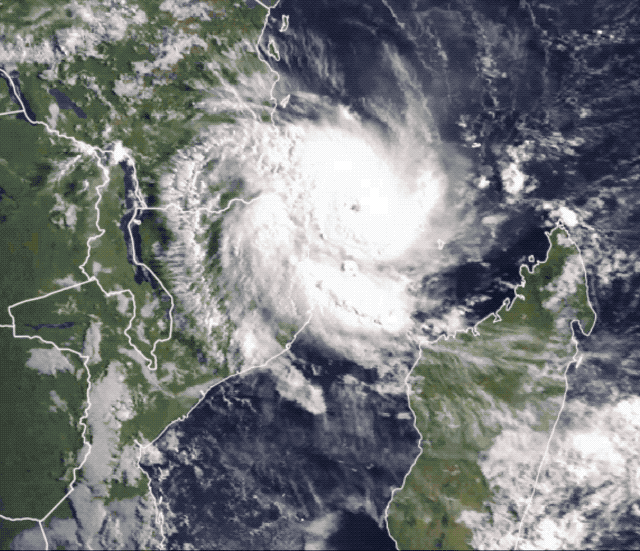