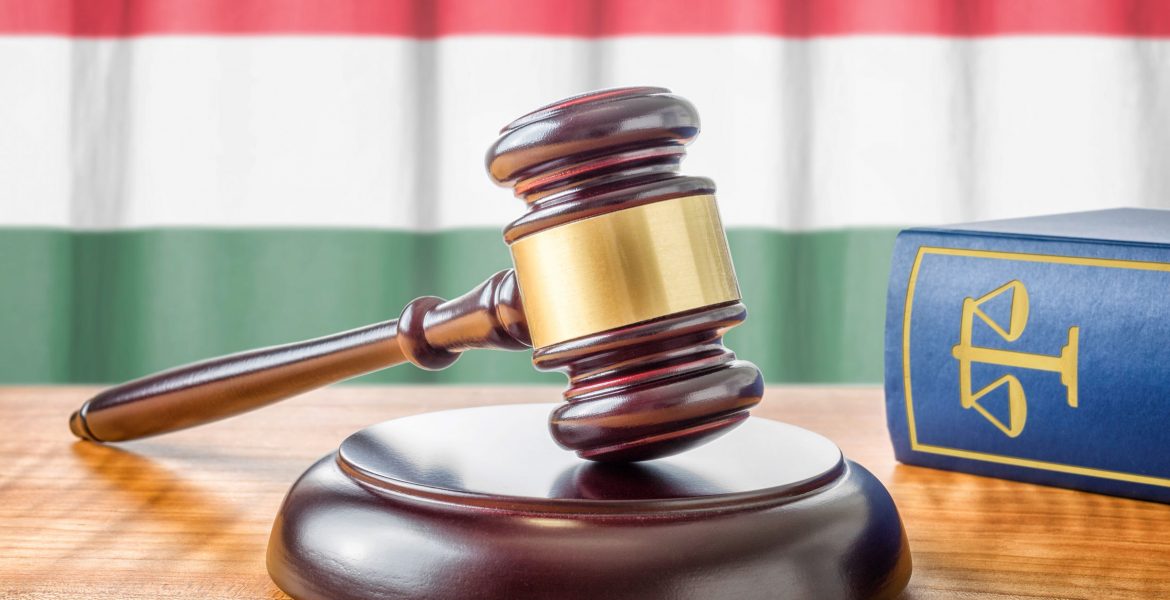 A delegation from the Civil Liberties Committee concluded on Friday a visit to Hungary in which they met with the Government, the opposition, journalists and NGOs.

The aim was to assess the respect for press and academic freedom, judicial independence, the rights of minorities and the wider rule of law context on the ground. With that purpose, they exchanged views with the Justice and Interior ministers, Budapest’s Mayor and representatives of the political opposition. They also met civil society organisations in Hungary, journalists, the Commissioner for Fundamental Rights, representatives of academia and the education system, and of several cultural institutions.

“The last three days in Budapest have been packed but fruitful. We heard from over a hundred people and their diverse accounts will help us formulate a broadly informed view of what is happening in various aspects – justice, education, media – of rule of law in Hungary,” said Gwendoline Delbos-Corfield at the end of the trip.

“This visit has been planned for years but the pandemic put it on hold. It is an essential part of our regular work as members of the Committee on Civil Liberties, Justice and Home Affairs to support the rule of law and democracy across the EU, as we do in all EU countries.

In Budapest, the delegation representing all of the European Parliament’s political groups listened carefully for three packed days to viewpoints on issues ranging from social rights and judicial independence to media freedom and minority rights. Through our discussions, we did not only gather information but also tried to gauge prevailing trends and the circumstances under which various government and civil society actors operate. We talked with ministers, judges, members of parliament, opposition politicians, civil society organisations, academics, researchers and artists. With the input gathered, we are now going to continue our work and present a fine-tuned, updated report on the Hungarian rule of law situation to Parliament in December.”

In its recent report the European Commission highlighted the worsening situation in the country. It noted, among other issues, the risk to media pluralism, and the pressure faced by civil society organisations critical of the government. For the Commission, the transparency and quality of the Hungarian legislative process also remains a source of concern. 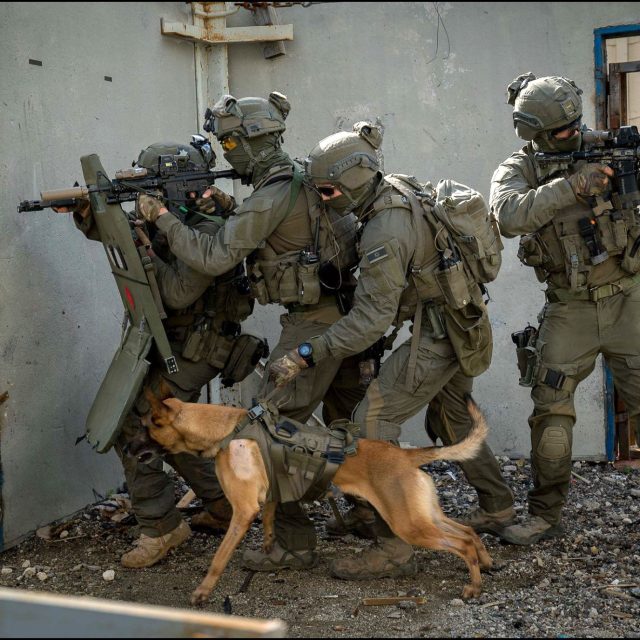 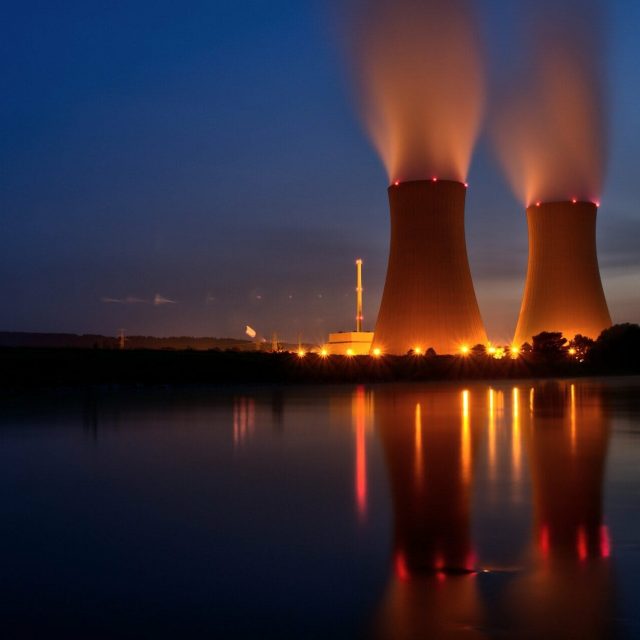 Should Investment in Gas or Nuclear Energy be Treated as Sustainable?