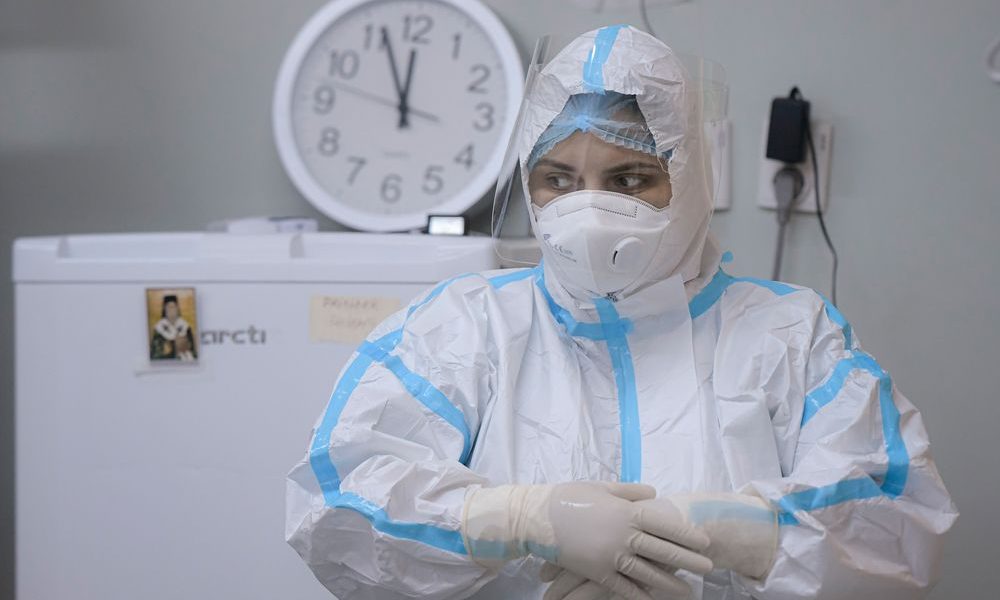 Romania is suffering a multitude of crises as energy prices soar, Covid-19 infection rates are rising to worrying levels, a potential new prime minister is struggling to form a government and the country’s justice system has faced strong criticism in the UK’s High Court of Justice as the judge refused to allow Gabriel Popoviciu to be extradited to Romania.

Beginning with politics, Romania’s president Klaus Iohannis has called on the centrist-liberal leader of the USR party, Dacian Ciolos, who until recently was leader of the Renew group in the European parliament, to form a government. The Financial Times described this as an unexpected move because the USR was the smaller coalition partner that had left the government in the first place. Earlier in October, the USR backed a no-confidence vote that toppled Prime Minister Florin Citu, who is also the president of the National Liberal party (PNL). Citu continues as interim PM while Ciolos is now seeking a parliamentary majority for his new government. Ciolos is expected to struggle to put together a majority as the ruling PNL is still irritated with the USR for quitting the previous coalition.

The pandemic situation in Romania has worsened. Covid infections and death rates in Romania have surged to their highest level since the onset of the pandemic and the vaccination rate is one of the lowest in Europe, at just over 30 per cent. There are fears that Romanians will soon suffer the same fate as Italians endured at the beginning of the pandemic, when people had to be treated in packed corridors. Neighbouring Hungary has offered assistance to Romania, in the form of accepting excess Covid-19 patients into Hungary to take the pressure off the crowded Romanian hospitals.

The political crisis and the Covid-19 crisis cannot be viewed as separate problems and they in turn are also impacted by rising energy prices. Speaking to the Financial Times, Romanian political analyst Ion Ionita said: “It is a vicious circle. We do not have a government in power, so we do not have new measures to cope with Covid, and of course to cope with the energy price crisis. It could be a prolonged political crisis. Winter is coming.”

In addition to the swirling political, health and energy crises, the spotlight has also been on Romania’s justice system. Abuse of human rights in Romania was recently highlighted by London’s High Court decision that Romanian businessman Gabriel Popoviciu must not be extradited to Romania. That decision was based upon concerns about the country’s legal system. Popoviciu’s case exposed the fact that the Romanian legal system does not meet the standards expected of a country with membership of the European Union. Lord Justice Holroyde concluded that Popoviciu suffered a “complete denial of fair trial rights”. The ruling was historic in that it was the first time that the High Court had concluded that extradition to an EU Member State represents a real risk of a “flagrant denial” of a requested person’s Convention rights. Lord Justice Holroyde quashed the order for extradition and allowed the appeal.

As Marton Dunai, the Financial Times correspondent in Budapest concluded,  the political, health and energy crises put into a stark context the country’s longer-term problems — continued concerns about corruption and pending administrative and judicial reforms required as “milestones” for the EU recovery money to be delivered. 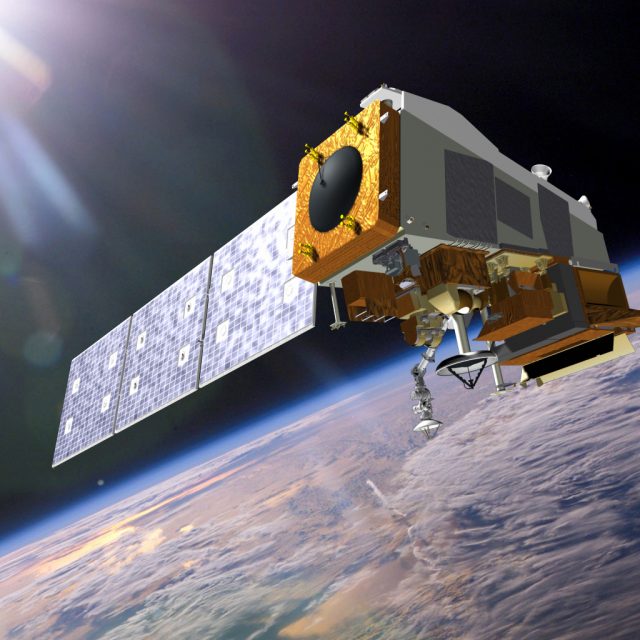 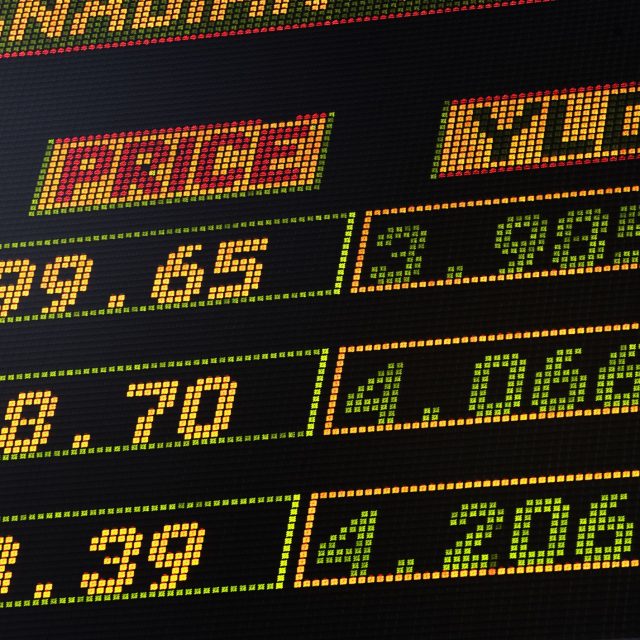 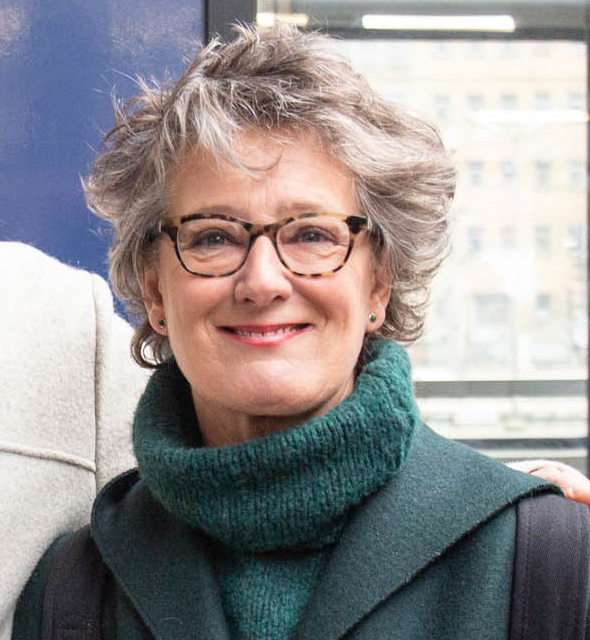