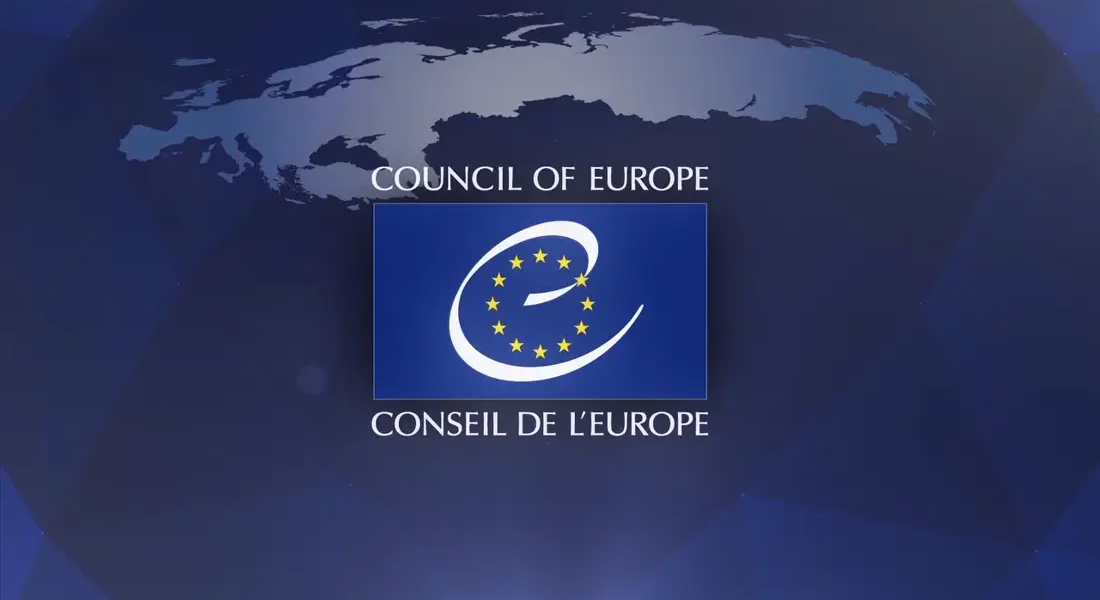 Between 9-11 March, the representatives of the 47 member states of the Council of Europe met to examine the implementation of judgments of the European Court of Human Rights, in accordance with the supervisory role of the Committee of Ministers under Article 46 of the European Convention on Human Rights. On the agenda was Romania and what the Council of Europe described as “overcrowding and poor conditions of detention in prisons and police detention facilities” as well as “lack of an effective remedy in that regard” plus “inadequacy of medical care and several other dysfunctions regarding the protection of prisoners’ rights.” These concerns were highlighted as part of the Remvizes and Others v. Romania case and the Bragadireanu v. Romania case.

The Council of Europe’s Deputies recalled the “longstanding structural problems of overcrowding and inhuman and degrading conditions of detention in prisons and police arrest and detention centres in Romania as well as of the continued absence of a Convention-compliant system of domestic remedies in this regard”.

They went on to request that the Romanian authorities ensure that all applicants who are still serving the prison sentences at the origin of the judgments are detained in conditions which are compliant with the requirements of Article 3 of the Convention and to provide rapidly information about their current situation.

The Deputies noted the persisting overcrowding in the prison system and the recent data attesting to an aggravation of the situation over the past six months. They stressed the importance of a swift and decisive action to address this problem, in particular in view of its humanitarian implications. It was requested that the authorities to provide details about the additional legislative measures announced in the revised action plan and their expected impact, and called upon them to draw on the European Court’s indications in the Rezmiveş and Others pilot judgment and the Council of Europe’s relevant work to ensure that these measures will allow meeting the objectives pursued.

The Committee also commented regarding measures put forward to address the deficiencies in the material conditions and the provision of health care in the prison system, calling upon the Romanian authorities to pursue their action to ensure that, pending more substantial improvements in the prison infrastructure, the existing premises are kept in an adequate state of repair and to step up their efforts to rapidly identify and implement adequate and sufficient solutions to the persistent shortage of qualified medical personnel.

The Deputies recalled, as regards the domestic remedies, that the European Court has decided to re-examine whether an action before the domestic courts to establish the State’s non-contractual liability may constitute an effective compensatory remedy for arguable complaints related to inadequate conditions of detention and has also requested information about the functioning of the preventive remedy established in 2014. They decided to resume their consideration in the light of the Court’s conclusions as regards these matters;

The Deputies encouraged the authorities to pursue their close cooperation with the Secretariat and invited them to provide information on the different matters referred by 30 June 2021 at the latest. 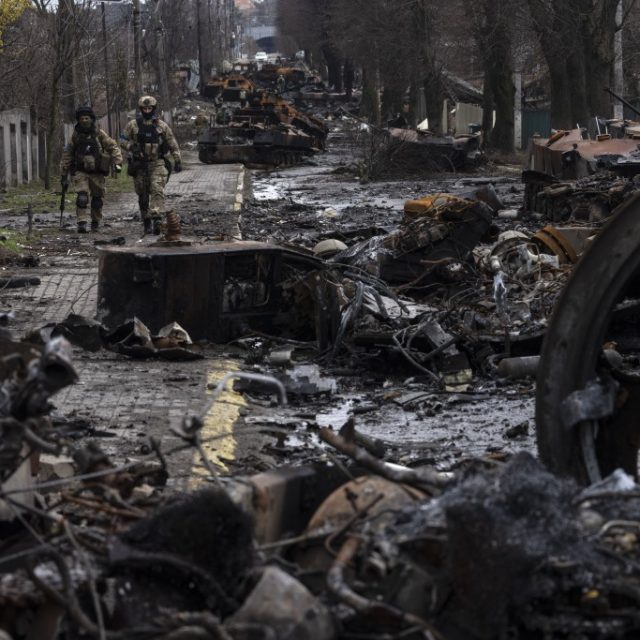