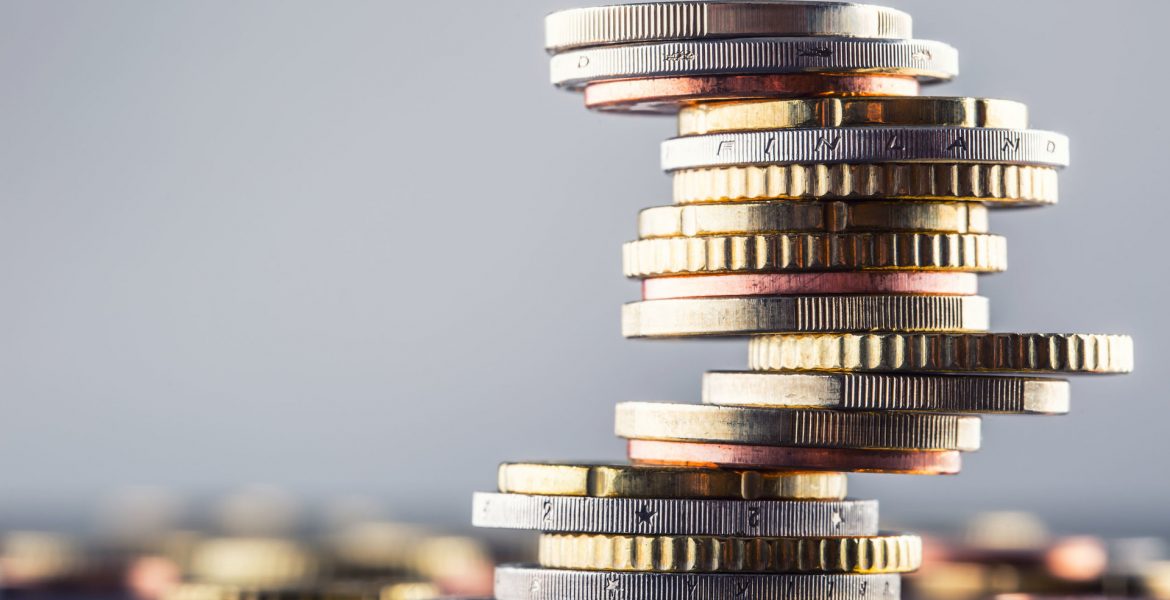 A two-day seminar in Poland, in the city of Lublin, co-hosted by the European Economic and Social Committee (EESC) and the Mayor of Lublin, heard how important it was for public authorities and organised civil society to work together to provide effective services meeting basic needs such as health and social care.

Cooperation between public administrations and civil society organisations is essential when it comes to providing citizens with efficient services of general interest such as healthcare, public transport and affordable housing. This was the recurring message from many of the participants at the seminar co-hosted by the EESC’s Section for Transport, Energy, Infrastructure and the Information Society (TEN) and the Mayor of Lublin on 1-2 December 2021.

Setting the tone for the event, Krzysztof Balon, president of the EESC’s Thematic Study Group on Services of General Interest (SGIs), said: “Services of general interest provided by non-profit organisations are not only of higher quality and more accessible, but they also constitute a valuable contribution from civil society to participatory democracy and to our European way of life and need to be developed in the direction of citizens serving citizens.”

In the same vein, the deputy mayor of the City of Lublin, Mariusz Banach, argued that Lublin represented a case study of strong engagement of NGOs and that citizens’ participation in the life of the country was vital. A high level of involvement of NGOs had only been possible in Poland since 1989 and demonstrated a good expression of community and social life.

Referring to the crucial importance of SGIs, as demonstrated by the current health crisis, Baiba Miltoviča, president of the EESC’s TEN section, added: “Services of general interest are essential to help people lead dignified lives and ensure that everyone has the right to access essential goods and quality services. They ensure justice, social cohesion and social integration and contribute to the equal treatment of all EU citizens.”

With a seminar on “Citizens serving citizens”, the EESC then focused on sharing experiences and best practices regarding the co-creation and provision of services of general interest by civil society organisations. Co-creation refers to the possibility given to experienced people to work with professionals to put together and then implement public services. It is a form of participatory democracy, in which citizens can contribute to the common good, taking part actively in the design and delivery of the services they receive.

This goes together with the principle of solidarity, where society is given priority, pointed out Andrzej Juros, from the Maria Curie-Sklodowska University of Lublin, adding that a democratic State must not damage the subjectivity of society: there should be as much freedom as possible and as much State as necessary.

According to Pierre Bauby, from the French NGO “Reconstruire l’action publique”, the next step for the future in co-creation should be joint governance, where all stakeholders sit as co-decision makers and find together avenues of co-financing, co-evaluation and co-accountability for the provision of services of general interest.

A meaningful example in this area can be seen in the CoSIE projects: Co-creation of Service Innovation in Europe. Funded by the EU’s Horizon 2020 research and innovation programme, these initiatives had a clear philosophy at their heart: public service innovations could be achieved by creating collaborative partnerships between service providers and service beneficiaries.

Nine pilot projects were rolled out from 2017 to 2021 in 10 countries all over Europe through 24 partners, with impressive results, focusing on using innovative practices to improve the inclusion of all citizens and give them more opportunities to act as active members of society. For instance, a project on the co-housing of seniors was implemented in Poland, one in Italy focused on reducing childhood obesity, and youth co‑empowerment was the subject of another project in Finland.

As emphasised by Heli Aramo-Immonen, in charge of CoSIE at the Turku University of Applied Sciences in Finland, the projects have shown that citizens see participatory democracy as something that is urgently needed.

The city of Lublin is an example of good cooperation between local government and NGOs. Every year, the city council sets priorities and allocates resources, deciding areas of shared work and setting out the detailed tasks that will be performed by the NGOs, as explained by Piotr Choroś of the City of Lublin Social Participation Bureau.

This is a wonderful opportunity for civil dialogue, in the view of Aleksandra Kulik from the “Sempre a Frente” Foundation of Lublin, where real needs and problems of the target groups are discussed, preparing the ground for broad participation in the social city programmes and for taking responsibility for the future together.

Overall, the social economy needs real support. According to MEP Krzysztof Hetman, social enterprises are an important step towards the European Pillar of Social Rights and need more resources, as they play a fundamental role in our societies, devoting expertise to citizens and bridging the gap between the people and public administrations, which are often overwhelmed in difficult times such as the current pandemic. 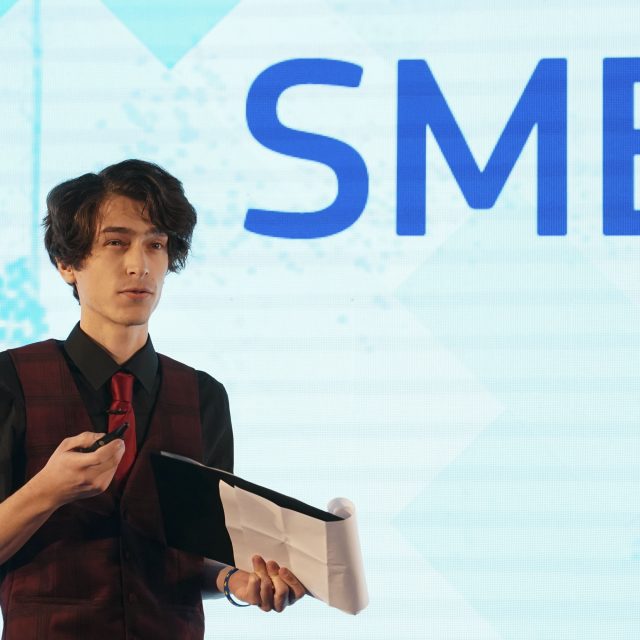 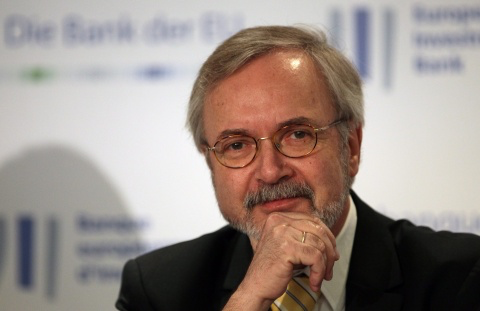 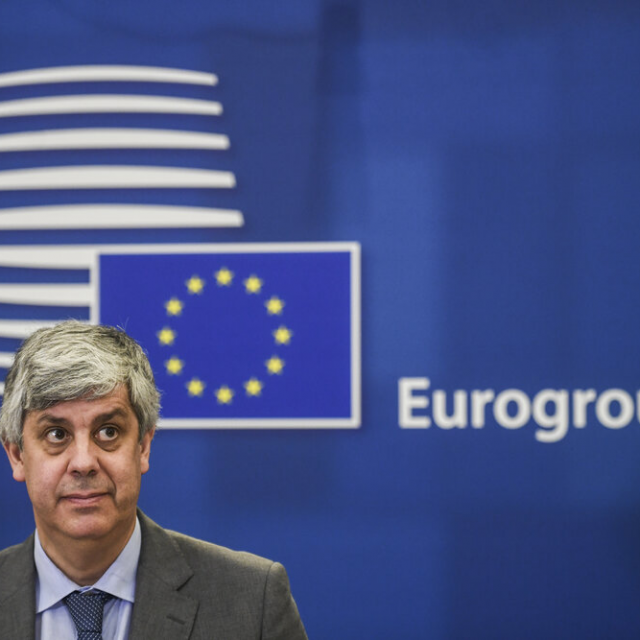