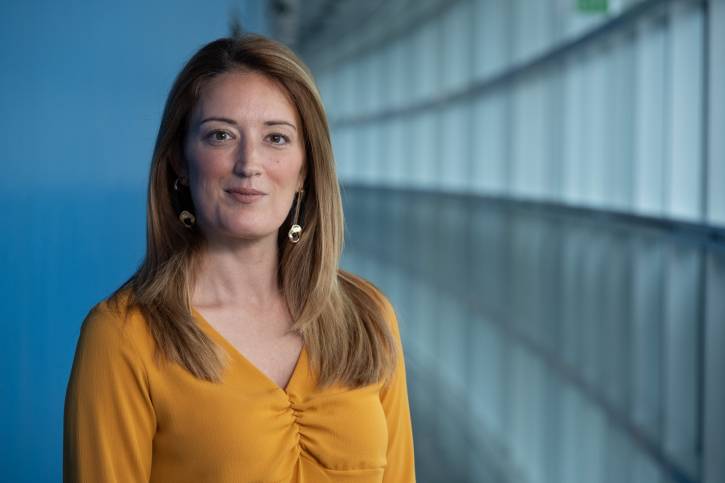 Maltese MEP Roberta Metsola has been elected as the First Vice-President of the European Parliament, replacing Mairead McGuinness who was recently appointed European Commissioner.

Roberta Metsola has been a MEP since 2013. She was re-elected in 2014 and 2019. Originally a lawyer by profession, specialising in European law and politics, between 2004 and 2012, Ms Metsola worked in the Permanent Representation of Malta to the EU. She subsequently joined the team of the former High Representative of the European Union for Foreign Affairs and Security Policy, Catherine Ashton, as a legal advisor.

Within the European Parliament, Ms Metsola is the EPP’s Group Coordinator in the Committee on Civil Liberties, Justice and Home Affairs and heads her national party’s delegation within the EPP group. She is also the Co-Chair of the EP Anti-Corruption Intergroup.

Born in 1979, Ms Metsola is married and is the mother of four boys. She graduated from the University of Malta and the College of Europe in Bruges.

After her election Ms Metsola said, “It is a tremendous honour to have been elected First Vice-President. I will continue to be a strong voice for European citizens and for Malta and continue to work to build bridges across the political divide.”

“Together with President Sassoli and the other Vice-Presidents, I will play my part in ensuring that the European Parliament remains a strong link between citizens and the European decision-making process.” 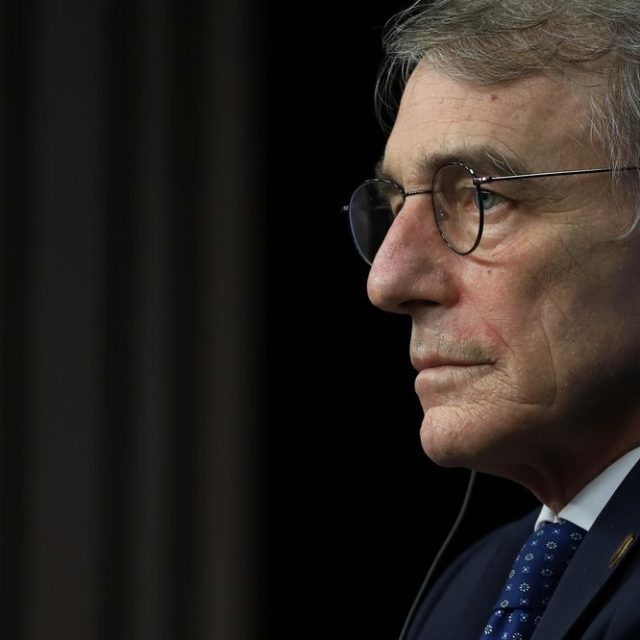