Skip to content
You are here
Home > Defence > Requiem for Russia 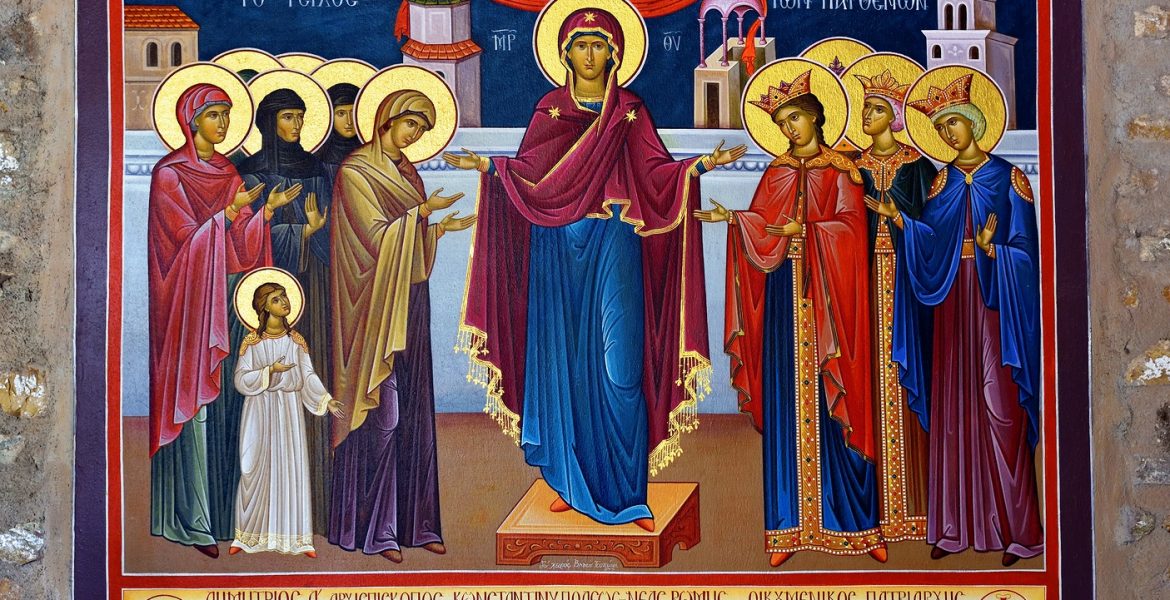 Russians! You are trying to conquer Ukraine, but you are killing yourself.

This is not an analysis of what has happened. This is not a call to insanity. This is a sentence, an anathema, a requiem. This is an appeal to all Russian people. No emotion, no compassion.

In ideological terms, world sympathy for Kyiv has become transcendent. Hundreds of thousands of demonstrators have come onto the streets in different cities all over the world. Russians! You are perceived in the eyes of all mankind as a treacherous and cruel aggressor. You have been dubbed the Third Reich. Is this what you want?

You have invaded a peaceful country on the orders of your Fuehrer. His order was received unquestioningly, resignedly. But during the six days of the war, you did not achieve the goals he set. Therefore, you began to bomb residential buildings, destroy infrastructure. The innocent civilian population of Ukraine was targeted. You, your soldiers, as ordinary executors of the will of your ruler, have become war criminals. Think about it and realize that you, all of Russia, have become a terrorist state, and hosted war criminals in your midst.

Your morale is very low. And the Ukrainians – transcendental. They are heroes, you are killers. They pay thousands of their lives for freedom and their choice. You have no freedom and no choice. You are slaves of your leader and his ideology. This is perhaps how aggression against an independent sovereign country has happened by default. This is why Russian families send their sons to fratricidal war. The Russian state pays €20 billion for every day of the war in Ukraine. But you are resigned to this. You silently experience the death of your loved ones, because you are slaves to the orders of your dictator.

But everything has its price.

Sanctions against you are devastating. Your leaders did not expect this. Russia’s accounts abroad are frozen. The estates, villas and yachts of your corrupt leaders too. Hopes that these assets will return to you in the foreseeable future are illusory. You have already been disconnected from the SWIFT international payment system, you cannot use Visa and MasterCard cards. World banks are leaving Russia, investments are being stopped.

In the near future, industrial collapse awaits you. Frustrated imports, the refusal of world manufacturers to supply spare parts and finished products will lead to a halt in your production facilities. Unemployment will rocket. You will lose your income, you will not be able to buy basic necessities.

Food supplies will run out. Railway communications will freeze and ports will close for your ships. In the nearest future, cabbage soup and unleavened bread will make up the staple diet for your table.

Your economy and social contacts are falling into an abyss. The ruble exchange rate and prices in stores have tanked. You can no longer buy a new computer, smartphone or car. Car producers are leaving your market, foreign companies are stopping their production. Leased Boeing and Airbus planes will be withdrawn by the owners. Your Superjet will not fly without Western spare parts and insurance.

You have not yet realised the cost of war. When you understand it, please take action.

The skies have closed for your flights. Many of you remained outside Russia at the time of the invasion. Your state has abandoned you. It urged you to come home on your own. Your children are being expelled from foreign universities. Your athletes are excluded from international competitions, tours of your artists are cancelled. Many professions and careers are no longer welcome, and they will not be in demand in the foreseeable future. You will be cut off from the rest of the world. You will not have access to world culture.

You have become world outcasts. In the 21st century, you have doomed yourself to isolation and degradation. You have created a false metaverse based on lies and propaganda with a false power and a fake emperor. The whole planet has seen through his propaganda. Why haven’t you? You have have failed to see the poverty and squalor of your real life, because ultimately your state does not care about the Russian people. 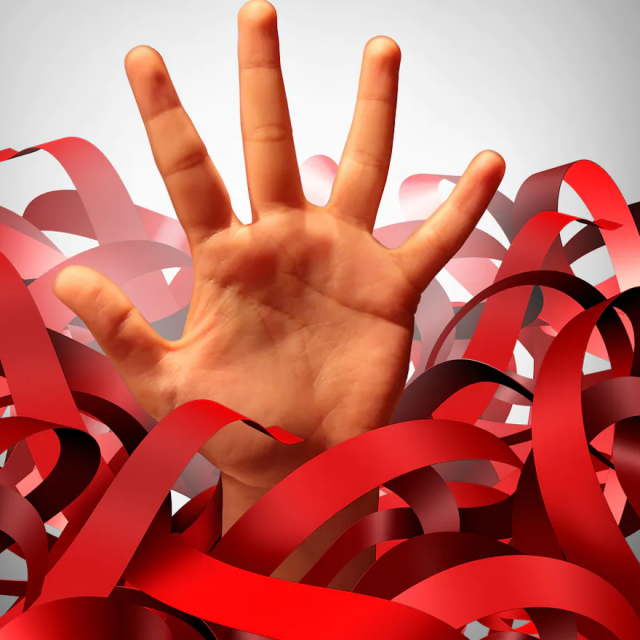 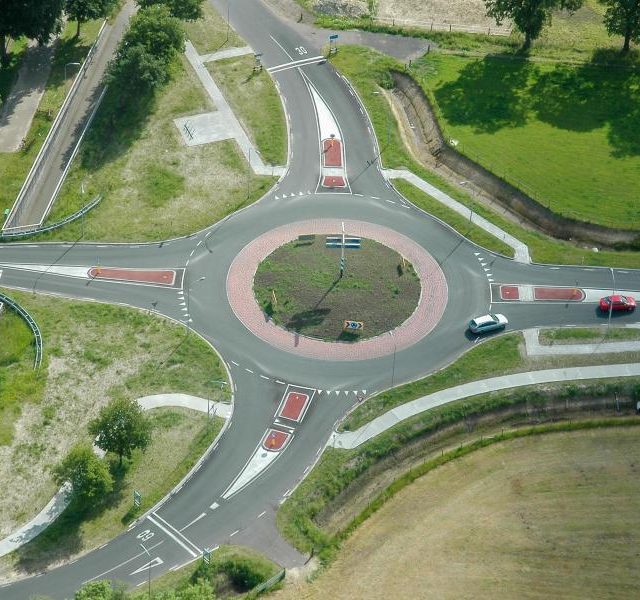