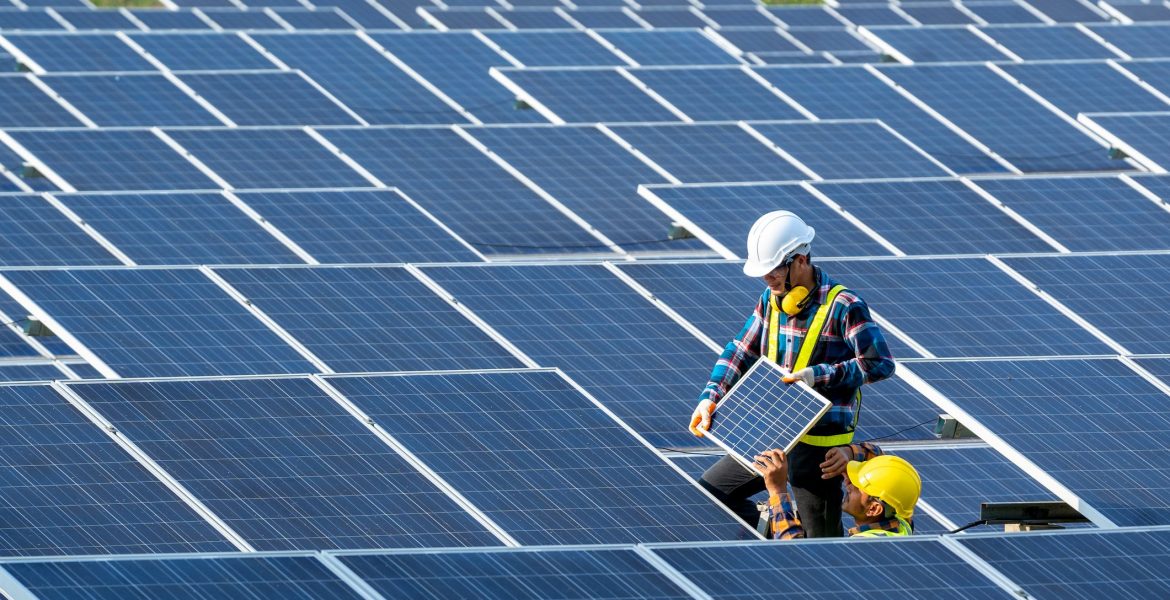 Spain has been urged to “follow the example” set by Croatia in honouring its commitment to international treaties.

The demand comes amid a long-running legal battle between Spain and renewable developers who are fighting Madrid over retroactive cuts to feed-in tariffs for renewable projects.

Spain is accused of resisting payment of the compensation or attempting to delay it as long as possible.

Investors now draw a direct comparison with a case involving another EU member state, Croatia, which, they argue, puts Spain “in a very bad light.”

In the Spanish case, investors have sought compensation through bodies such as the International Centre for the Settlement of Investment Disputes (ICSID).

The ICSID is a World Bank institution that resolves legal disputes between companies and governments.

Earlier this week, the ICSID delivered its verdict in the separate Croatian issue involving liberalisation of gas markets, where it was claimed Croatia had violated the Energy Charter Treaty.

The arbitration court subsequently ordered Croatia to pay an estimated $184m to claimants.

Croatia says it accepts the World Bank court ruling and is expected to pay the compensation in full.

This, it is argued, contrasts sharply with the dogged stance adopted by Spain, which has steadfastly refused to pay ICSDI arbitration awards to scores of renewables investors.

The cases have been brought under the Energy Charter Treaty, to which Spain signed up along with over 50 other nations. It is a historic agreement that dates back more than three decades, which Spain recently said it now wants to exit.

A legal aide to one of the Spanish investors told this website, “Croatia is, it is clear, prepared to meet its obligations under international treaties but Spain is not. This puts Spain in a particularly bad light.”

Germany, Hungary and the Netherlands, among others, have all agreed, in recent years, to pay ICSID awards issued against them.

The unpaid Spanish bill amounts to about €1.5-2bn, a mere 0.25 percent of the Spanish government’s spending.

Spain, it is believed, has more unpaid ICSID arbitration awards than any other country in the world and joins the ranks of Venezuela and Russia as non-payers of final court awarded debts.

Of the 151 arbitrations that currently exist under the Energy Treaty around the world, 50 are against Spain, and the majority in renewables.

Aside from Spain’s intransigence, there is also growing concern about the role of the European Commission’s legal service, which is seen as Spain’s principal ally in avoiding payment of the arbitration awards.

Investors say they ploughed tens of millions of euros into major “green friendly” environmental projects at a time when Spain was offering large subsidies for such work and the approach demonstrated by the executive’s legal services “flies in the face” of the Commission’s own Green Deal and renewable energy objectives.

“Spain is using the Commission’s legal services’ stance as leverage but this approach will hurt renewable energy investment within the EU,” added the legal aide.

The Commission legal service is understood to have been been led by Spaniards since at least June 2009, first by Luis Romero Requena (June 2009 to 30 June 2020) and, currently, by Daniel Calleja Crespo.

This website has seen a 2018 public letter from the Commission to the Spanish Attorney General supporting Spain in its stance.

A Commission spokesman robustly defended its position and told this site the arbitration awards against Spain are contrary to EU law, an argument consistently echoed by Madrid.

“The commission will continue supporting member states in resisting the enforcement of intra-EU arbitration awards under the ECT,” said the spokesman.

The saga dates back to when Spain offered generous premiums to renewable investors, many large energy companies, in 2007 that were later reversed in 2011 and 2013. The problem is that the step back was applied retroactively, giving rise to dozens of complaints that ended up reaching the ICSID.

The issue refuses to go away and, writing in the Spanish publication, “El Economista”, the commentator Diego Sanchez de la Cruz says the case has created “legal uncertainty” which “has had a direct effect on the growth of green energy” in Spain.

“We are not only talking about activity, but also employment. For example, in the photovoltaic subsector, 35,000 jobs have been lost.”

He adds, “All of this should invite us to reflect. Either Spain sends a clear message to investors, generating confidence and legal certainty, or it will continue to miss out on growth opportunities.”END 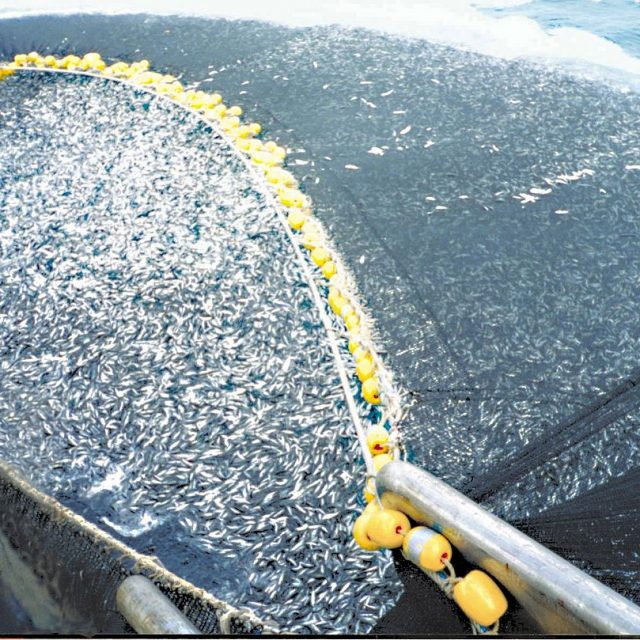 End to Destructive Fishing Crucial for the Ocean 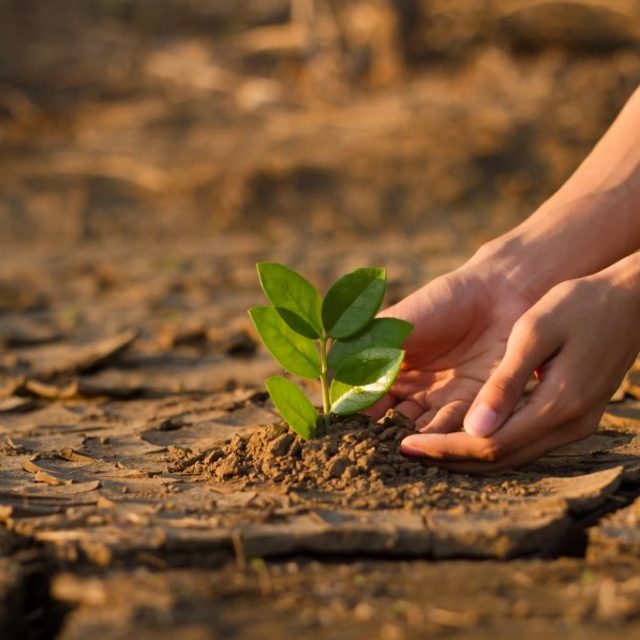 The world must fight climate change with more ambition. 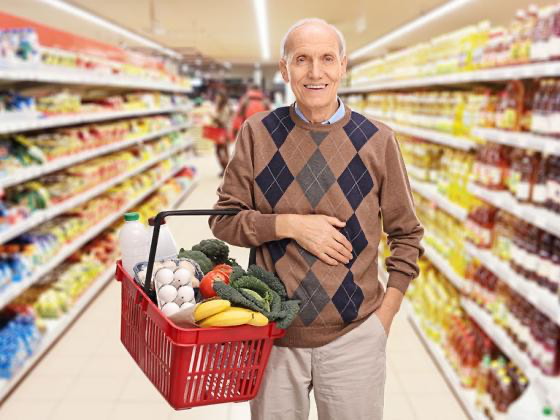