Skip to content
You are here
Home > Defence > Remembering 9/11 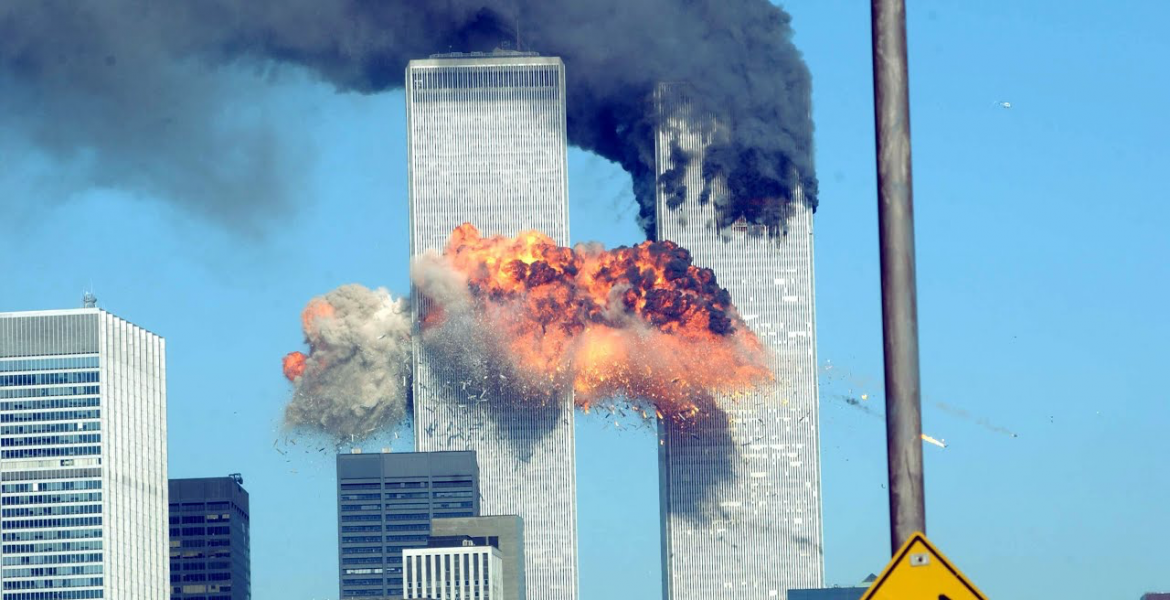 On Friday, 11 September 2020, NATO Secretary General Jens Stoltenberg will join U.S. Permanent Representative to NATO Kay Bailey Hutchison at the 9/11 and Article 5 Memorial at NATO Headquarters to commemorate the 19th anniversary of the 2001 terrorist attacks on the United States.

Attendees will include permanent representatives of Alliance nations as well as members of NATO’s diplomatic, military, and international community.

Secretary General Stoltenberg and Ambassador Hutchison will deliver brief remarks. The ceremony will conclude with a moment of silence at 14:46, the exact minute 19 years ago of the first attack on the North Tower of the World Trade Centre.

To honour the victims of the attacks and the sacrifices of service members since, flags will fly at half-staff at NATO Headquarters as well as at Allied Command Operations (ACO) in Mons, Belgium, and at NATO Allied Command Transformation (ACT) in Norfolk, Virginia.

The event will be streamed live on the NATO website.

Is Corona Bad News for Democracy in Armenia? 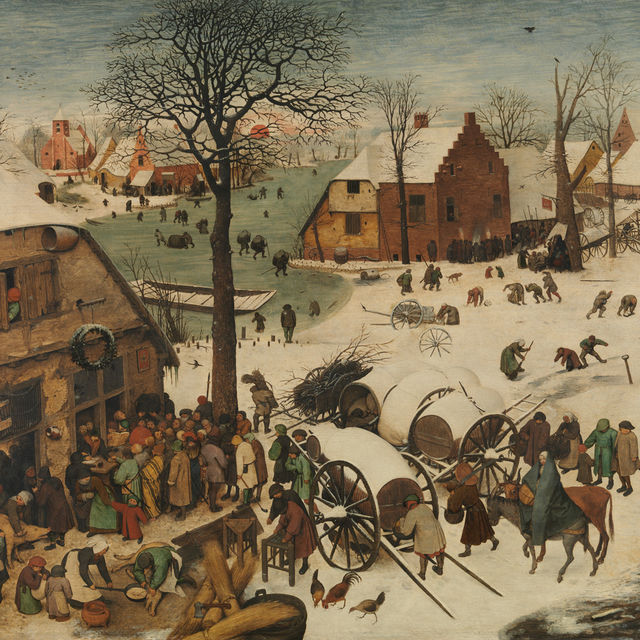 450th Anniversary of Pieter Bruegel Marked By Exhibition in Bokrijk